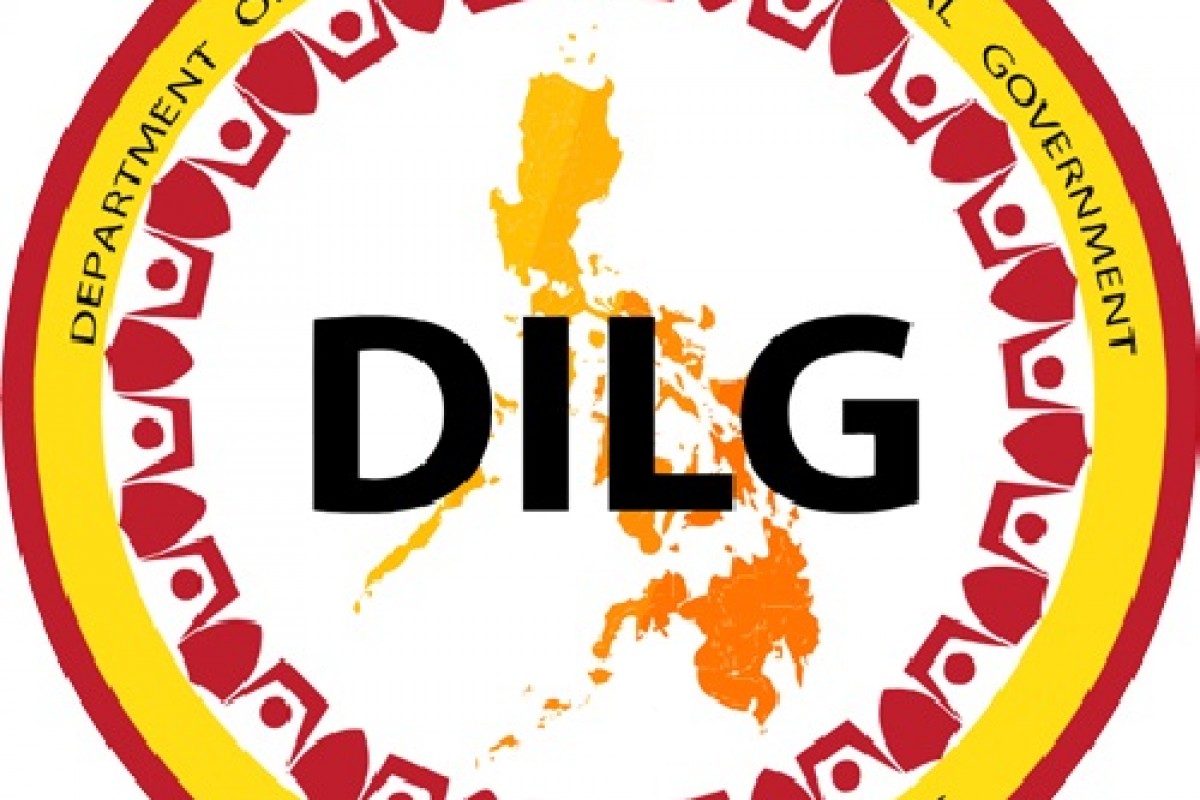 QUEZON CITY -- The Department of the Interior and Local Government (DILG) warned politicians and their supporters that they will be prosecuted to the fullest extent of the law if found engaging in any form of violence against media as part of the government’s proactive measures to protect media workers, journalists, and other media practitioners for a safe and peaceful May election.

DILG Secretary Eduardo M. Año said the Department and the Philippine National Police (PNP) have joined forces with the Presidential Task Force on Media Security (PTFoMS) to create safe and healthy spaces for media practitioners in the forthcoming elections following the official launch of the Media Security Vanguards.

“This coming election, let us all together ensure the safety of our media practitioners to spare and protect them from the wrongdoings perpetrated by politicians. Let us keenly look out for their protection from any danger that could prevent them from doing their work efficiently, effectively, and honestly,” Año said.

The DILG Secretary said some 1,899 members of the Philippine National Police (PNP) have been designated as PNP Focal Persons for Media Security in the upcoming National and Local Elections (NLE) this May.

Of the 1,899 police personnel designated as focal persons, 133 are Public Information Officers (PIOs) assigned in 17 police regional offices, 81 police provincial offices, and 20 city police stations. Meanwhile, 1,766 chiefs of police nationwide will act as the operating arm in the implementation of the guidelines for media security vanguards at the local level.

These 1,899 PNP Focal Persons will work together with PTFOMS Special Agents in protecting, investigating, and addressing security concerns raised by media workers.

Among the tasks of PNP Focal Persons are to serve as a journalist's "first line of defense," as they will be the first to receive information and respond to threats made against them. They will also be in charge of expediting the investigation and resolution of cases of violence, threats, and intimidation against journalists in collaboration with PTFoMS Special Agents.

No to press violence

Meanwhile, DILG Undersecretary and Spokesperson Jonathan Malaya emphasized that politicians will be prosecuted and held accountable should they attempt to cause violence against media practitioners.

“Kami po dito sa DILG, we wish to issue this warning against all politicians who are planning to inflict harm on the media. Through the PNP focal persons or the media security vanguards, we will make sure that you are prosecuted and you are held accountable,” Malaya said.

“The media needs to be safeguarded against every threat of violence and other forms of peril that become even more prevalent during elections. They have an important job and this cannot be restrained by fear, harassment, or intimidation to tell the truth to the public,” he added.