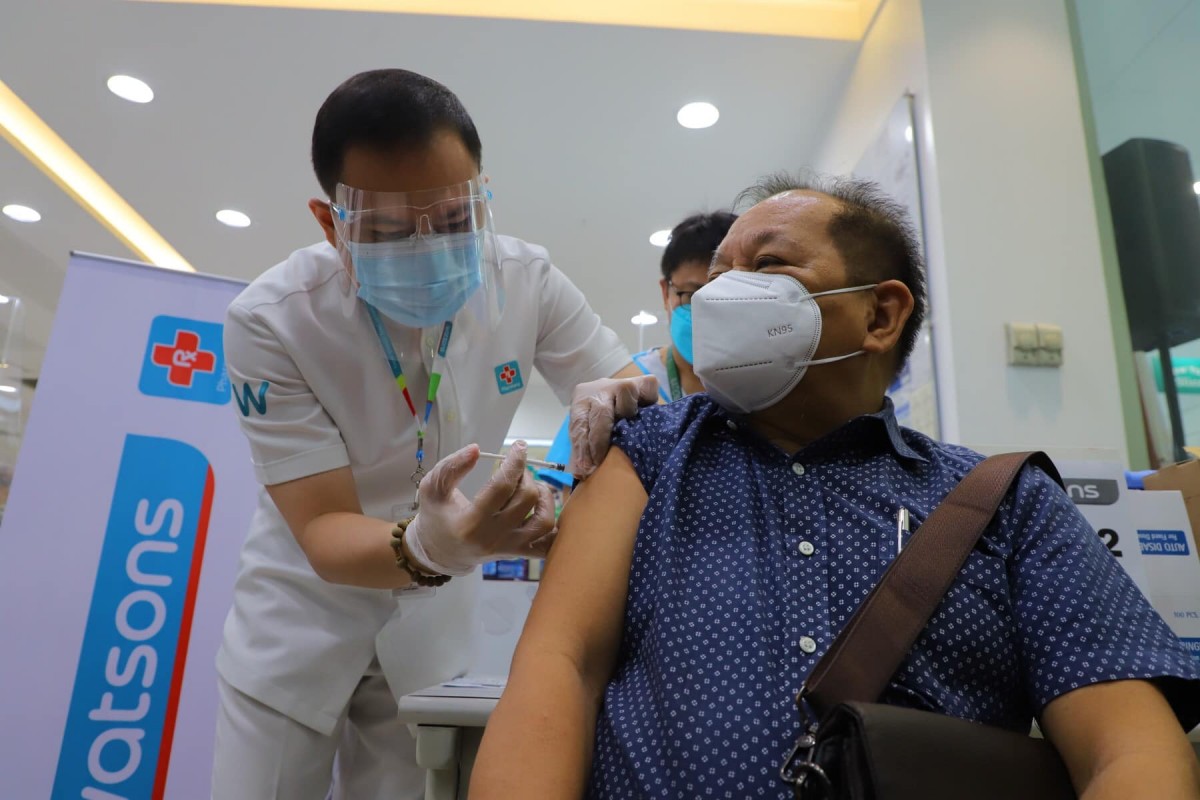 PASIG CITY --  The national government launched on Thursday the “Resbakuna sa mga Botika” Program in selected pharmacies and clinics in Metro Manila in a bid to fast track the administration of COVID-19 booster shots amid the increasing cases driven by the Omicron variant.

“The national government’s partnership with Watsons and other leading pharmacies in the country is a major development in our pandemic exit strategy. Through this collaborative effort, we can provide our countrymen greater access to life-saving vaccines, as we devolve our vaccine rollout in preparation for the commercialization of COVID-19 vaccines,” Galvez said.

During his report to President Rodrigo Duterte early this week, the vaccine czar noted that the administration of booster shots in the country still remains low considering that 72.16 million Filipinos are expected to get the third COVID-19 jab this year.

Other pharmacies and clinics that will be participating in the “Resbakuna sa Botika” includes Generics Pharmacy, Generika Drugstore, Healthway Clinic, Mercury Drug, QualiMed, and Southstar Drug.

“We are confident that the rollout of booster shots in pharmacies here in the National Capital Region will be a success, as we hope to expand this initiative to the rest of the country.” Galvez said.

For his part, Watsons General Manager Danilo S. Chiong assured the government that the company will fully support the country’s vaccination program.

“Resbakuna sa Botika, a partnership between government and private sector, Watsons and SM Supermall will surely provide adequate protection from severe cases of COVID and we pave the way for economic recovery,” Chiong said.

He then encouraged customers to get their booster shots at Watsons, as they offer shopping incentives for those who will get the COVID-19 jab at the pharmacy.

Meanwhile, Atty. Jeron Manzanero, city administrator of Pasig, said 100 percent of the adult population in Pasig are now already fully vaccinated, as he noted that the partnership with Watsons will help increase their vaccination output to 3,000 individuals daily 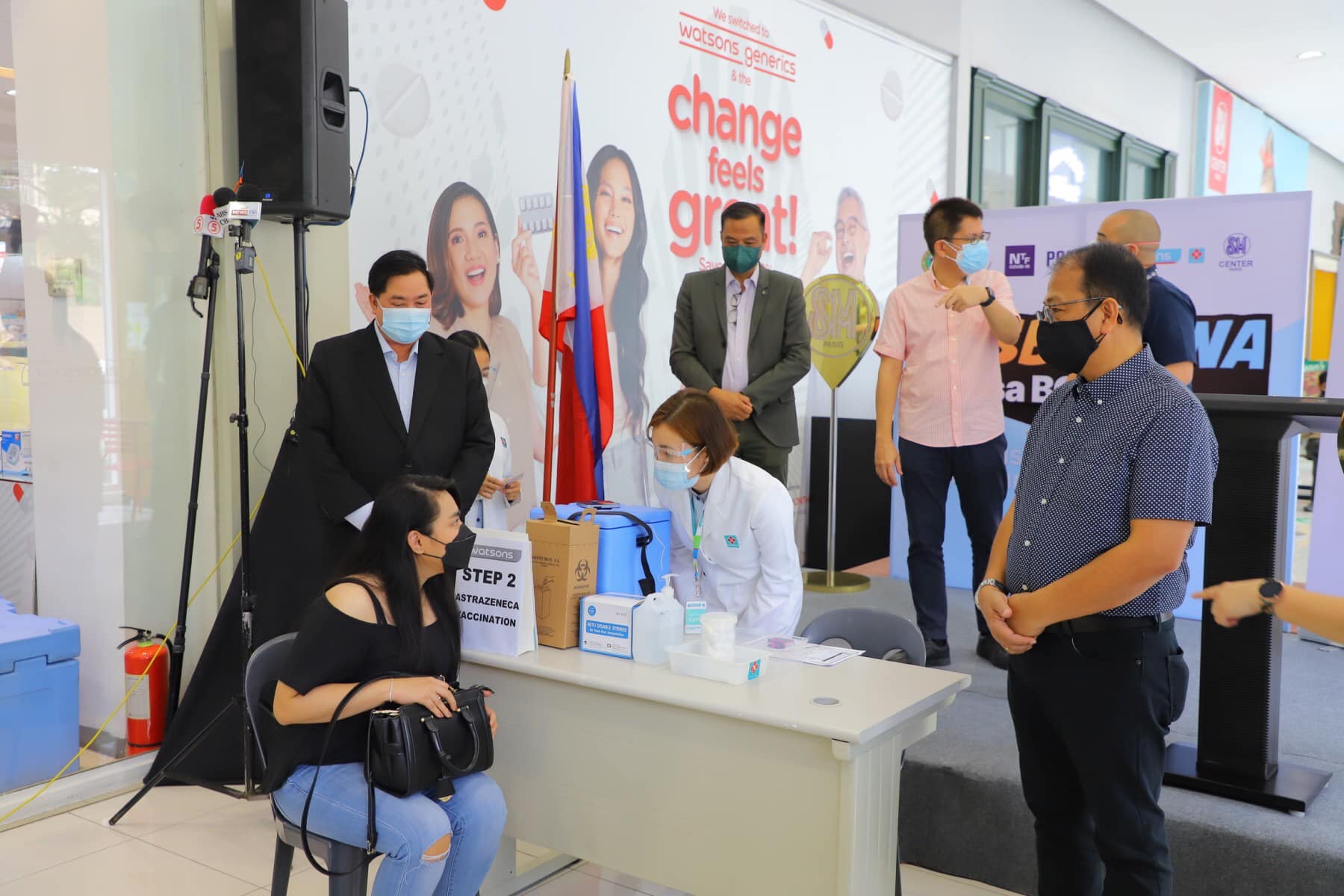 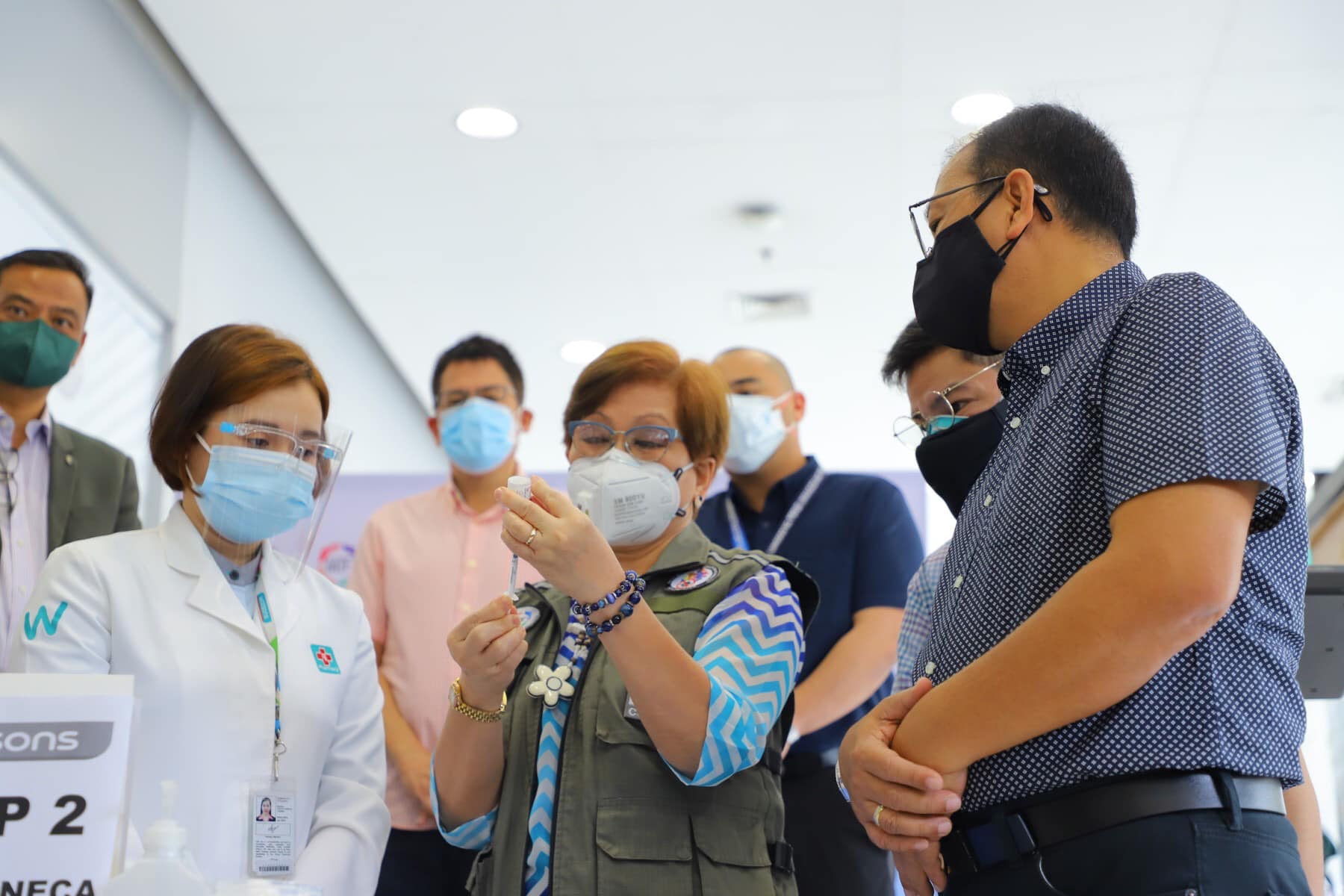