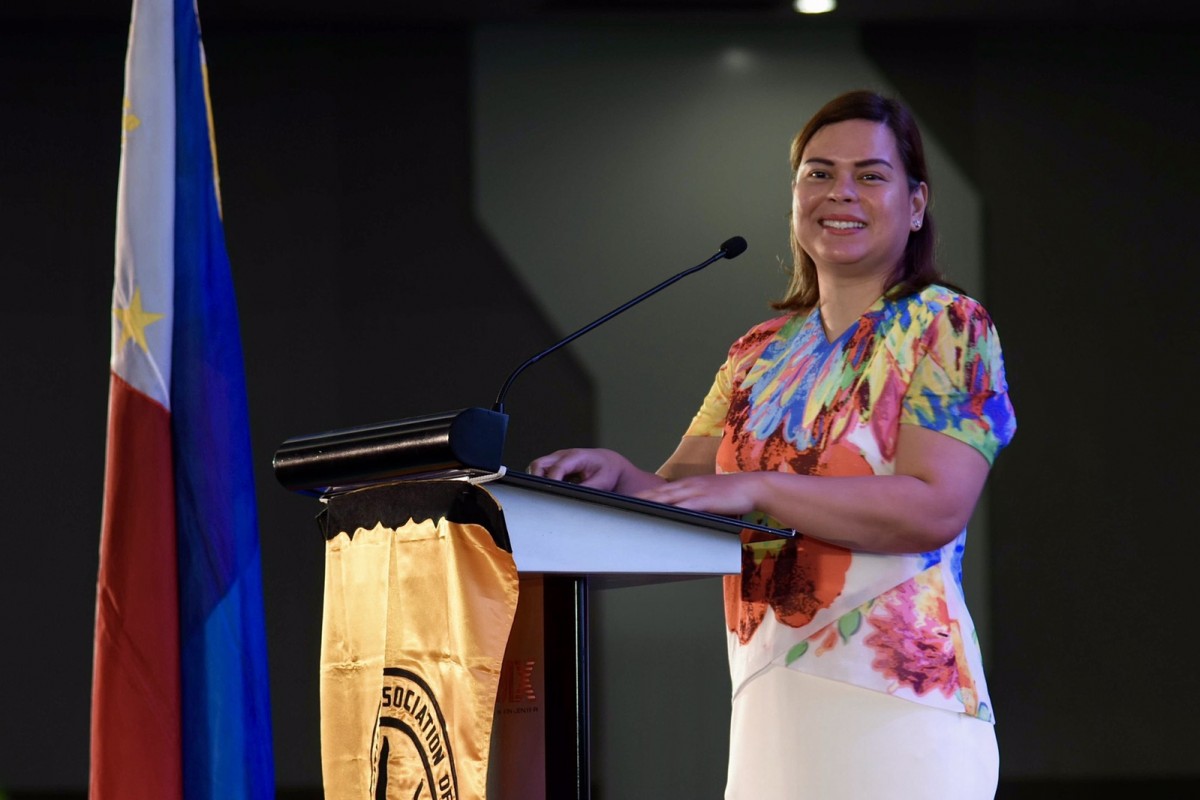 DAVAO CITY -- Mayor Inday Sara Duterte led the virtual program for the blessing and inauguration of the Mental Wellness Center for Homeless on Friday, January 21, 2022.

This building, which started construction in February 2021, not only serves as a facility for mentally challenged homeless individuals but also as an outpatient counseling service center.

In her speech, Mayor Inday Sara Duterte congratulated everyone behind the completion of the Mental Wellness Center for the Homeless as it helps safeguard the emotional and psychological well-being of the homeless people, who are at higher risk of getting mental illness as they struggle to get through the day in the streets.

“The establishment of the Davao City Mental Health Center for the homeless is a welcome initiative of the local government not only to provide a comfortable refuge for our homeless and mentally ill residents but also to address the stigma surrounding mental health and raise awareness in the community,” the mayor said.

She added that hopefully, the initiative will inspire everyone to support each other to find ways to overcome difficulties, maintain healthy well-being, and promote the importance of mental health.

The mayor also thanked Dumper Partylist Representative Claudine Bautista for helping the city government with the funding for the building of the Mental Wellness Center for the Homeless.

Meanwhile, Center Head of the Mental Wellness Center for Homeless Building, Dr. Annaliza Malubay also said that the establishment of the Center is an achievement for the City Government of Davao because this is the first of its kind in the country.

Malubay said that providing shelter is not enough, “ We have to give more than we have to make them feel safe and protected. We have to provide holistic care.”

She added that being assigned to the facility is an eye-opener for mental illness as the most neglected health problem.

“Hopefully, in the near future, we will be able to establish livelihood programs and other services both medical and non-medical that can benefit not only admitted clients but also outpatients,” Malubay said. (Davao CIO)