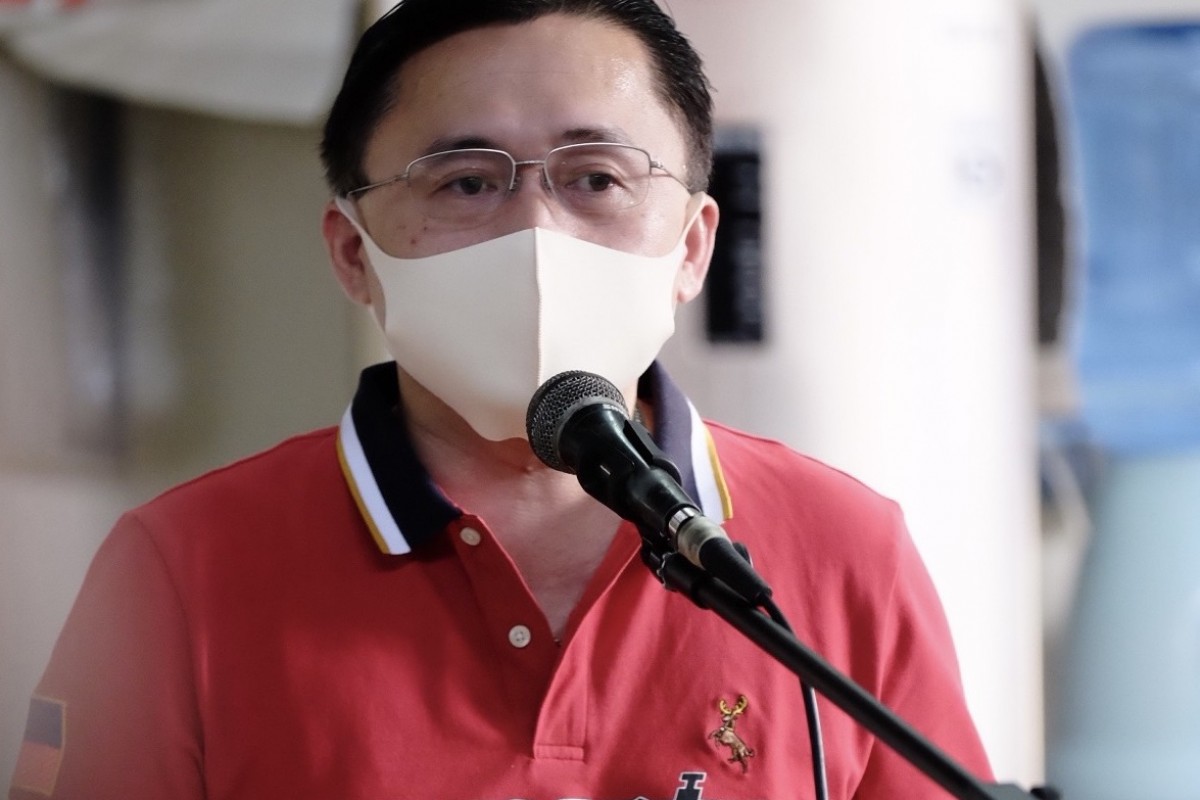 PASAY CITY -- Senator and Chair of the Senate Committee on Health Christopher “Bong” Go has urged the government to further fast-track the rollout of COVID-19 vaccines as the government seeks to fully vaccinate 77 million Filipinos by the end of the first quarter of 2022 and 90 million by the end of second quarter.

The senator also appealed to make vaccines more accessible in rural and far-flung areas as the number of new cases in regions outside Metro Manila has also been rising.

“Let us take it upon ourselves to make vaccines more accessible to individuals who may have difficulty acquiring them, such as people with disabilities and those who live in rural or hard-to-reach areas,” he added.

COVID-19 infections are on the rise outside of Metro Manila, according to the Department of Health. Secretary of Health Francisco Duque III said on Monday that the Omicron variant has been detected in more than 90% of genome-sequenced samples in the country. This is a 30% increase over the 60% announced last week.

Duque also stated that Omicron had already eclipsed Delta as the most common COVID-19 variant in the country.

The procedures include allowing walk-in admissions and dropping of the medical clearance requirement. House-to-house inoculations will also be conducted for those who are unable to travel to a vaccination site due to health or mobility issues.

As of January 20, 56.8 million Filipinos are fully vaccinated, according to DOH. About 59.6 million individuals have obtained their first dose while 5.8 million have received their booster shot. The government has administered a total of 122.3 million COVID-19 doses since rollouts began. Meanwhile, the country has received a total of 215,519,520 vaccines.

To accomplish its target, the government seeks to find and vaccinate the remaining three million senior citizens and concentrate on regions and areas with more unvaccinated individuals. It also aims to maximize the use of the single-dose Janssen vaccines.

To help accelerate the vaccine program, the senator had issued several appeals to the public and private sectors to come up with incentives to encourage those who remain hesitant to get their shots.