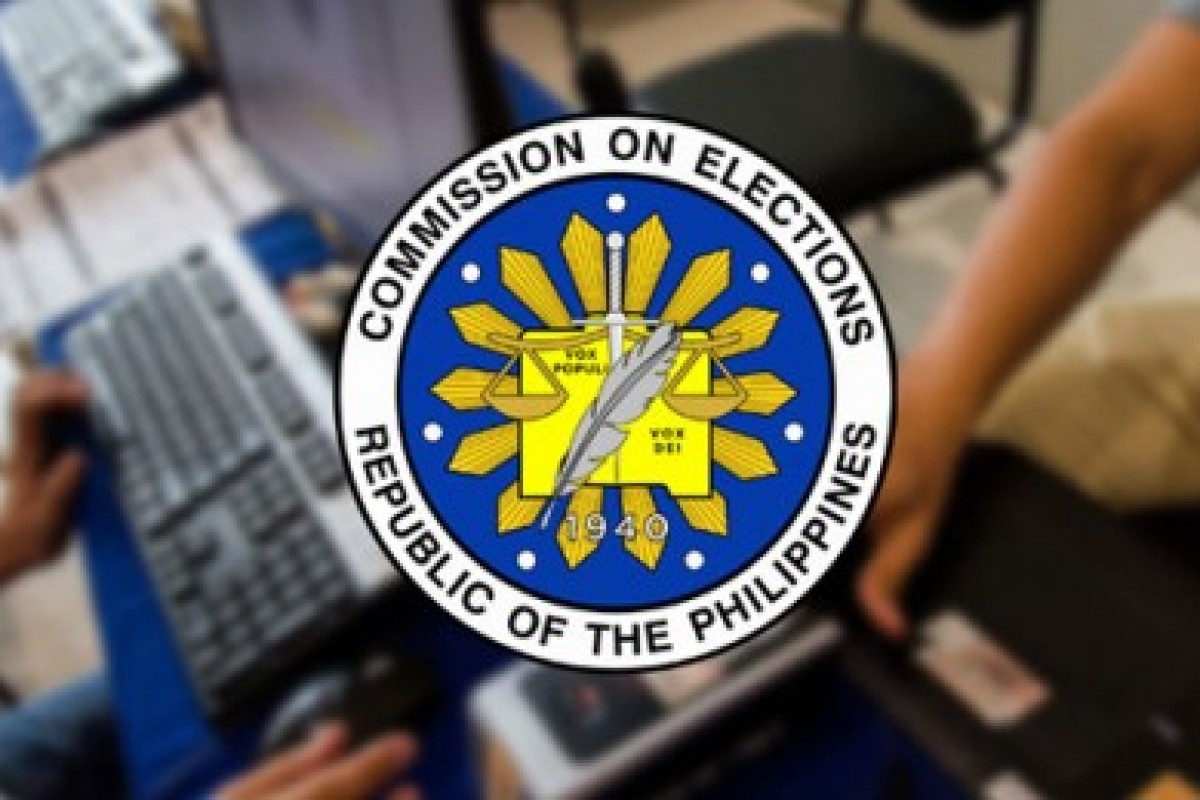 MANILA -- The Commission on Elections warns the general public of the proliferation of fake accounts and profiles, on various social media platforms, impersonating the officials of the Commission.

Any Facebook friend request purporting to be coming from a COMELEC Commissioner or other key officials of the poll body should not be accepted, but instead immediately reported for community standards violations.

Likewise, Twitter profiles impersonating these key officials of the Commission must immediately be reported for violation of the platform's impersonation policy.

"These blatant attempts to steal the online identity of COMELEC officials are potentially part of a broader attempt to undermine the integrity of the elections. Apart from closely coordinating with social media platforms to take down these profiles and accounts, the COMELEC stands ready to take legal action against the perpetrators," Spokesperson James Jimenez said. (COMELEC)