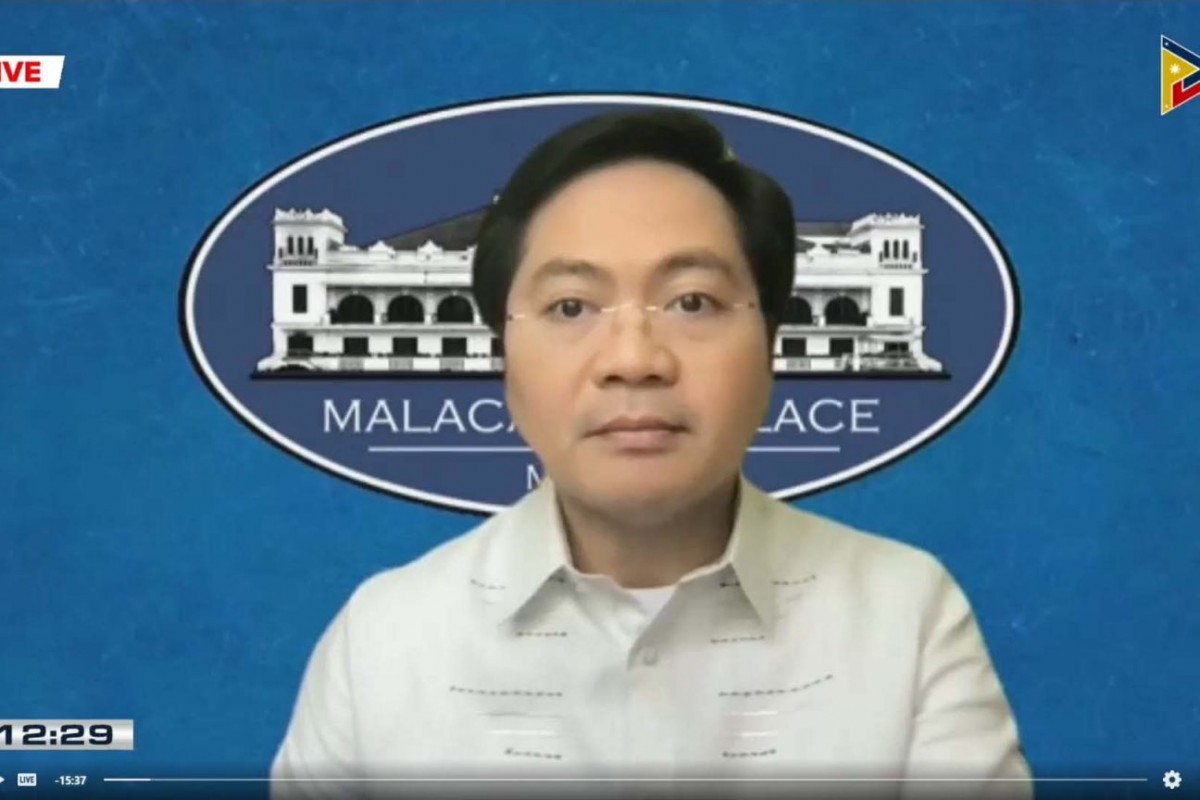 MANILA -- On the second year anniversary of the creation of the government’s Inter-agency Task Force on Zero Hunger, Cabinet Secretary Karlo Nograles cited the successes of the body in concretely addressing hunger and malnutrition in the country, noting that “systems are now in place that ensure both the government and the private sector are able to meet the needs of food security.”

“President Duterte gave us the mandate to improve the national nurition situation and eliminate hunger. In one year and despite the Covid-19 pandemic, we were able to formulate a comprehensive National Food Policy (NFP) and saw its implementation all the way to year two,” Nograles said.

The Cabinet Secretary noted that the NFP provided a guide and roadmap to State food policy and identified priorities on the use of limited resources.

“We’ve faced typhoons, natural disasters and other calamities on top of the continuing scourge of Covid-19. Despite these, we were able to tackle the nutrition and food concerns of our countrymen particularly in affected areas,” added the Cab Sec, who also serves as acting Presidential Spokesperson.

The Malacañang official enumerated various initiatives of the IATF-ZH — the creation of the Enhanced Partnership Against Hunger and Poverty (EPAHP), implementation of the Kasapatan at Ugnayan ng Mamamayan sa Akmang Pagkain at Nutrisyon (KUMAIN) Webinar Series, pilot feeding programs under the First 1000 Days of Life, launching of Pilipinas Kontra Gutom (PKG), formulation of the Philippine Multi-sectoral Nutrition Project Proposal for the World Bank, Gulayan sa Barangay at sa Pamayanan programs and various livelihood projects aimed at uplifting the lives of farmers and fisherfolk.

According to Nograles, the most recent national Social Weather Survey (SWS) results showed that 10% of families nationwide, or around 2.5 million Filipinos, experienced involuntary hunger or hunger caused by lack of access to food at least once in July to September 2021.

The SWS figures were a good indication, Nograles stressed, of the impact of the Task Force’s programs and advocacies.

“One of our targets was the sector of pregnant women and 0 to 23-month old children, as well as those in day care centers and elementary schools. Our feedings programs were successful in improving the nutritional needs of our young Filipinos who are at a crucial development stage.”

In his message, the President praised Nograles’ leadership in the Task Force, pointing out that they have made a big contribution in addressing the food needs of the people through effective government policy and intensive public-private partnerships. (OCS)