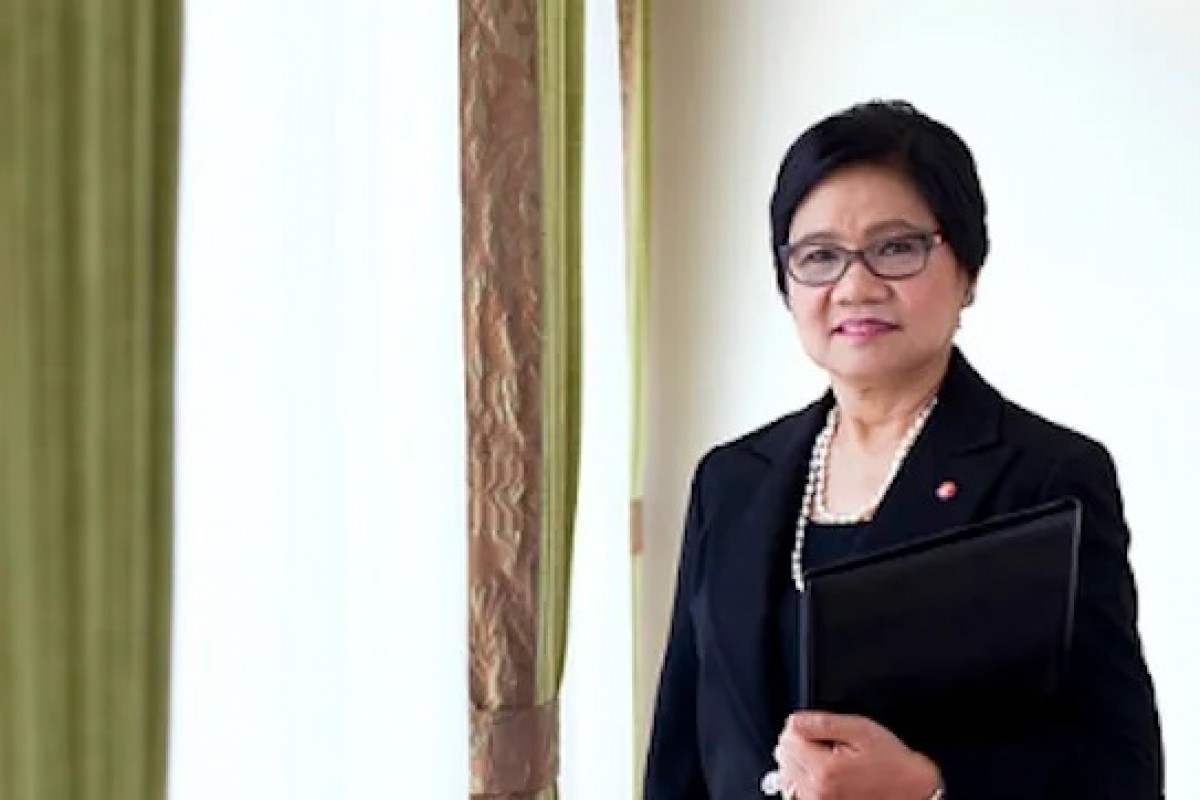 Chairperson Bala was appointed by former President Benigno C. Aquino on 9 October 2015. She brought her expertise and years of experience in social work to the CSC to introduce policies and programs that empower and uplift civil servants and promote social change and development, bringing “malasakit” to public sector HR management.

Under her helm, the CSC promulgated guidelines to institutionalize occupational safety and health and mental health programs in the public sector. It also issued rules on mandatory random drug testing among civil servants in support of the government’s anti-drug campaign.

Also issued were guidelines on the administration of the Career Service Examination-Pen and Paper Test to persons with disabilities, pregnant women, and senior citizens, as well as to female examinees wearing Muslim covering/clothing. The policies aim to make the test procedures more inclusive especially to individuals with special needs.

She also led the Commission in releasing implementing rules and regulations for the grant of 105-day expanded maternity leave to female workers (in partnership with the Department of Labor and Employment), as well as the 60-day adoption leave for qualified adoptive parents.

In the last two years, the CSC issued interim guidelines to promote civil servants’ welfare and ensure continued public services amid the global COVID-19 pandemic. These policies offered agencies the option to adopt alternative work arrangements, and civil servants to avail themselves of excused absence with pay for not being able to report for work due to quarantine, isolation, and/or treatment, adverse events following immunization, and community quarantine restrictions, among others.

The CSC issued two landmark civil service policies in 2017, the Rules on Administrative Cases in the Civil Service (RACCS) and the Omnibus Rules on Appointments and Other Human Resource Actions in the Civil Service (ORAOHRA). Both issuances lay down the rules for discharging the Commission’s basic mandates—the RACCS, for the disposition of administrative disciplinary and non-disciplinary cases, and the ORAOHRA, for enforcing the merit system in the civil service through rules on appointments and other HR actions.

Chairperson Bala was instrumental in the government’s transition in the implementation of critical laws aimed at eradicating bureaucratic inefficiencies and improving national competitiveness. In 2018, Republic Act No. 11032 or the Ease of Doing Business and Efficient Government Service Delivery Act of 2018 was enacted, effectively amending Republic Act No. 9485 or the Anti-Red Tape Act of 2007. The former’s implementing rules and regulations were issued in July 2019 by the Anti-Red Tape Authority, Department of Trade and Industry, and the CSC.

During her term, the CSC began conducting an annual job fair in 2018 to help bridge hiring agencies and unemployed Filipinos, and partnered with BDO Foundation Inc. and Bangko Sentral ng Pilipinas to establish the Financial Education Program for Civil Servants.

The CSC has been accredited by the Investors in People (IiP), an international organization which assesses organizations for people management practices, achieving the Silver Level under a more rigorous Generation 6 standard. It ranked 6th out of 530 IiP organizations globally in the size range of 250-4999 employees, and first among public sector organizations. It was also named Finalist in the Excellence in Social Responsibility Category in the IiP Awards. The Commission’s entry was shortlisted among 300 entries received from across 20 countries, all of which were recognized in an awards ceremony held in June 2016 in London.

During her stint as CSC chief, Chairperson Bala also held top positions related to public sector administration. She served as Career Executive Service (CES) Governing Board Chairperson since October 2015; Chairperson of the Scientific Career Council, National Academy for Science and Technology, Department of Science and Technology since 7 September 2016; Development Academy of the Philippines (DAP) Board of Trustees Chairperson since 27 June 2018; the Eastern Regional Organization for Public Administration (EROPA) Executive Council Chairperson from 1 January 2020 to 31 December 2021; and the President of the EROPA 27th and 28th General Assembly from 23 September 2019 to 3 August 2021 and 4 August 2021 until the end of her term as the CSC Chairperson on 2 February 2022, respectively.

It was also during her term that the first ASEAN Document on Civil Service Matters was signed by the Heads of States of the ten (10) ASEAN Member States, the “ASEAN Declaration on the Role of the Civil Service as a Catalyst for Achieving the ASEAN Community Vision 2025”.

Prior to her appointment to the CSC, she served in the Department of Social Welfare and Development for 39 years, specifically as Undersecretary from 2005 to 2015; and as Deputy Secretary-General for the ASEAN Socio-Cultural Community based in Jakarta, Indonesia from 8 September 2012 to 7 September 2015. (CSC)