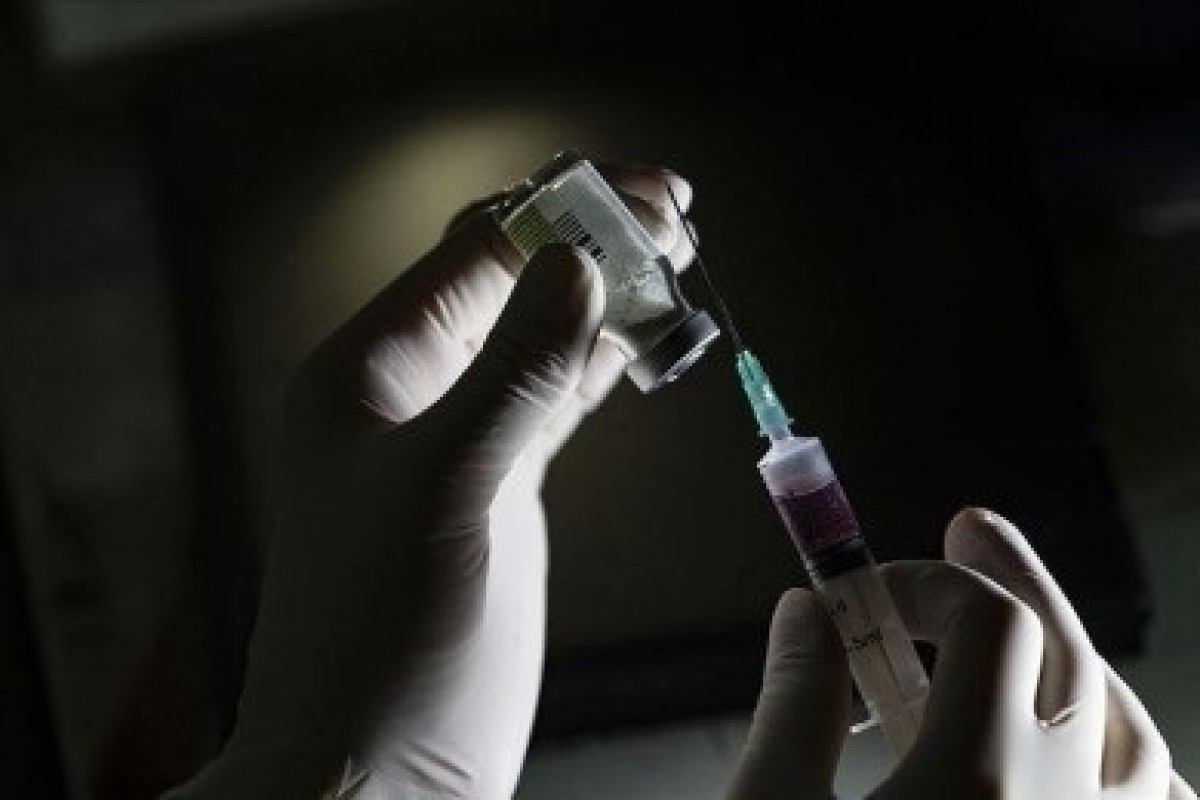 PASIG CITY -- In a bid to better prepare the country against the threat of viral diseases in the future, the national government urged legislators to hasten the passage of two Senate bills that will institutionalize the Virology and Vaccine Institute of the Philippines (VIP) and the Center for Disease Prevention and Control (CDC).

During a virtual presser on Monday, National Task Force Against COVID-19 Special Adviser Dr. Ted Herbosa underscored the importance of establishing the VIP and CDC, as these proposed agencies will address the challenges brought about not only by the coronavirus pandemic but also other emerging diseases.

Herbosa recalled that during the creation of the Inter-Agency Task Force for the Management of Emerging Infectious Diseases (IATF-EID) and the National Task Force Against COVID-19 and the crafting of the National Action Plan (NAP) on COVID-19, there was no mechanism for the national government to immediately assemble a pool of health experts.

He said this is where the CDC should come in and provide sound policies to the national government in dealing with the health crisis.

For the VIP, Herbosa highlighted the importance for the country to have its own manufacturing facility for vaccines and other medicines.

In May 2021, Senator Christopher “Bong” Go filed Senate Bill No. 2158 which proposes the establishment of the CDC. He also jointly filed Senate Bill 2155 which pushes for the creation of the VIP, according to a press release published in the Senate of the Philippines’ website.

“As the COVID-19 virus continues to threaten our health and safety, we should use this time to review the lessons we learned, reevaluate our capabilities, improve our efforts and consider new legislative solutions that will strengthen our response to future public health emergencies,” Go said in the article.

According to Department of Science and Technology (DOST) chief Fortunato Dela Peña, the VIP is envisioned to be the main laboratory in the Philippines that will take the lead in virology research and laboratory-based investigations.

Although the proposal to create the VIP is still pending in the Senate, Dela Peña bared that the DOST has already secured funding for the project.

He said the national government has allocated Php 150 million for phase one of VIP’s building, which will be erected in New Clark City, while a close to Php 300 million was set aside for research and development.

In terms of manpower, Dela Peña said many local scientists have expressed willingness to serve in the VIP.

He also acknowledged the crucial role of the VIP in the country’s goal of achieving vaccine self-sufficiency.

Health Usec. Maria Rosario Vergeire echoed Dela Peña’s recommendation, saying that the country needs to develop its capacity to produce its own vaccines.

For his part, NTF Chief Implementer and vaccine czar Sec. Carlito G. Galvez, Jr. threw his full support behind the passage of the two bills.

“The National Task Force Against Covid-19 is fully supporting these bills that aim to make the Philippines a self-sufficient, vaccine-producing country like our other ASEAN neighbors who have developed this capacity,” Galvez said.

“We urge our legislators to heed the call of the President in hastening the passage of these bills. We need the VIP and the CDC in developing new strategies and protocols that will further scale up our health care system in the face of emerging diseases,” he added.

In the same press briefing, Presidential Legislative Assistant Usec. Orville Ballitoc said the two bills have passed third reading in the lower house, while the CDC bill was sponsored by Sen. Pia Cayetano.

To ensure continuity of the proposed CDC and VIP in the next administration, Ballitoc said the two bills need to be passed within the 18th Congress.

In President Rodrigo Duterte’s sixth and last State of the Nation Address, he emphasized the need for both houses of Congress to pass the two bills that will create the CDC and VIP. (National Task Force Against COVID-19)