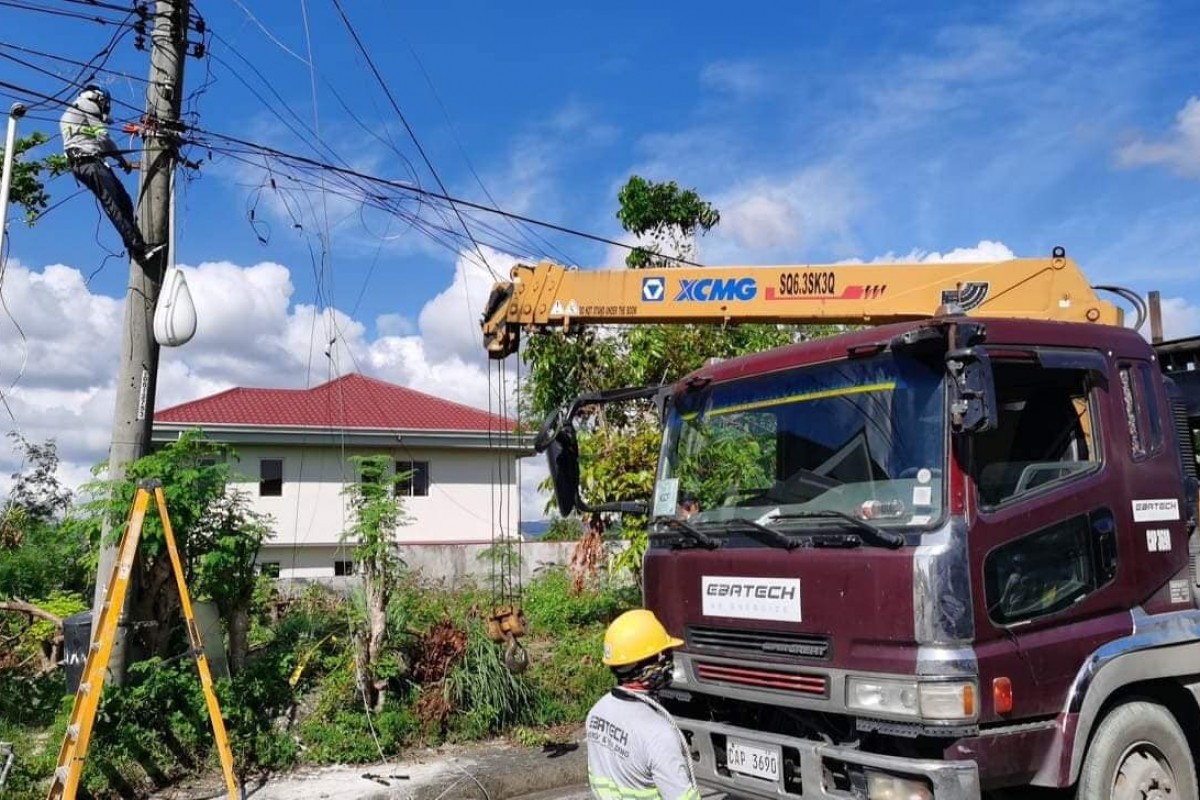 Private homeowners in the northern Cebu municipality of Consolacion have stepped in to help AboitizPower subsidiary Visayan Electric Co. (Visayan Electric) in restoring power at Royale Cebu Estates Subdivision, one of the areas in the north badly hit by Typhoon Odette.

Although they are not contractors of Visayan Electric, private engineering companies BNR Construction and Ebatech Corporation have offered their manpower and equipment to assist Visayan Electric in the restoration works in the subdivision, which is home to over a hundred households.

“The widespread damage has made restoration efforts more challenging and demanded extensive work for Visayan Electric and its linemen,” he said.

Although the company has no competency in power restoration, it is working hand in hand with Visayan Electric to augment the teams working on the ground.

Upon the request of the distribution utility, he said they readily offered help, considering the large-scale destruction that the typhoon has caused on Cebu’s power sector.

The huge requirement for manpower and equipment in the power restoration process has inspired private firms to offer whatever help they can extend.

In Royale Cebu Estates alone, a total of 56 electrical posts or 80 percent of the poles in the area were downed and damaged, adding to the extent of network damage that linemen have been working to address in various areas across Metro Cebu.

Veteran broadcaster Leo Lastimosa, president of the homeowners association, said their private subdivision, located in Barangay Casili, is among the worst-hit areas in the municipality as assessed by the utility. The most challenging types of repairs are expected to be tackled last in Visayan Electric’s re-energization priority list, he noted.

Knowing this and staying true to their mandate, the homeowners association determined what they had to do and asked Visayan Electric if they could do initial restoration works with the guidance of utility personnel while waiting for their turn to be re-energized.

He said that some households will be re-energized in the days to come, especially those near the main line after Visayan Electric powers up water tanks in the subdivision within the week.

Ernie Abunda, president and general manager of Ebatech Corporation, also came in to help in power restoration works at their subdivision.

Ebatech, a company engaged in the installation, testing, and commissioning of electrical facilities, has lent its own linemen to help in pole dressing and stringing.

“This is the best time to help our community. We are doing this to help restore the power supply in our neighborhood,” Abunda said.

Aside from its 15 linemen, support teams, and drivers, Ebatech also offered its equipment such as boom trucks as well as 10-wheeler and six-wheeler trucks in transporting and lifting electrical posts.

Citing that they have made progress in their restoration works, Abunda is optimistic that electricity supply will soon be restored in their area through their concerted efforts.

Since the aftermath of the typhoon in mid-December last year, 250 linemen from private distribution utilities from other parts of the country and even those affiliated with AboitizPower have come to Cebu to help restore the electricity supply in the province. 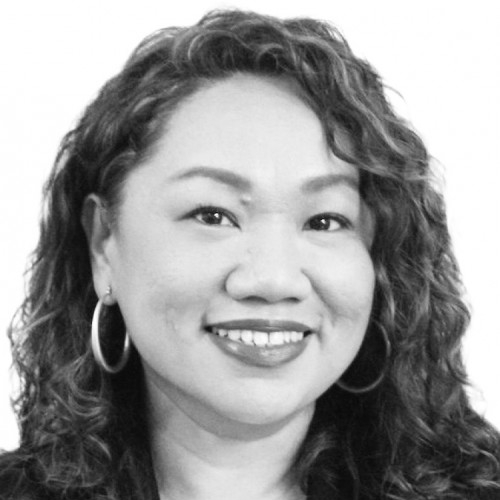 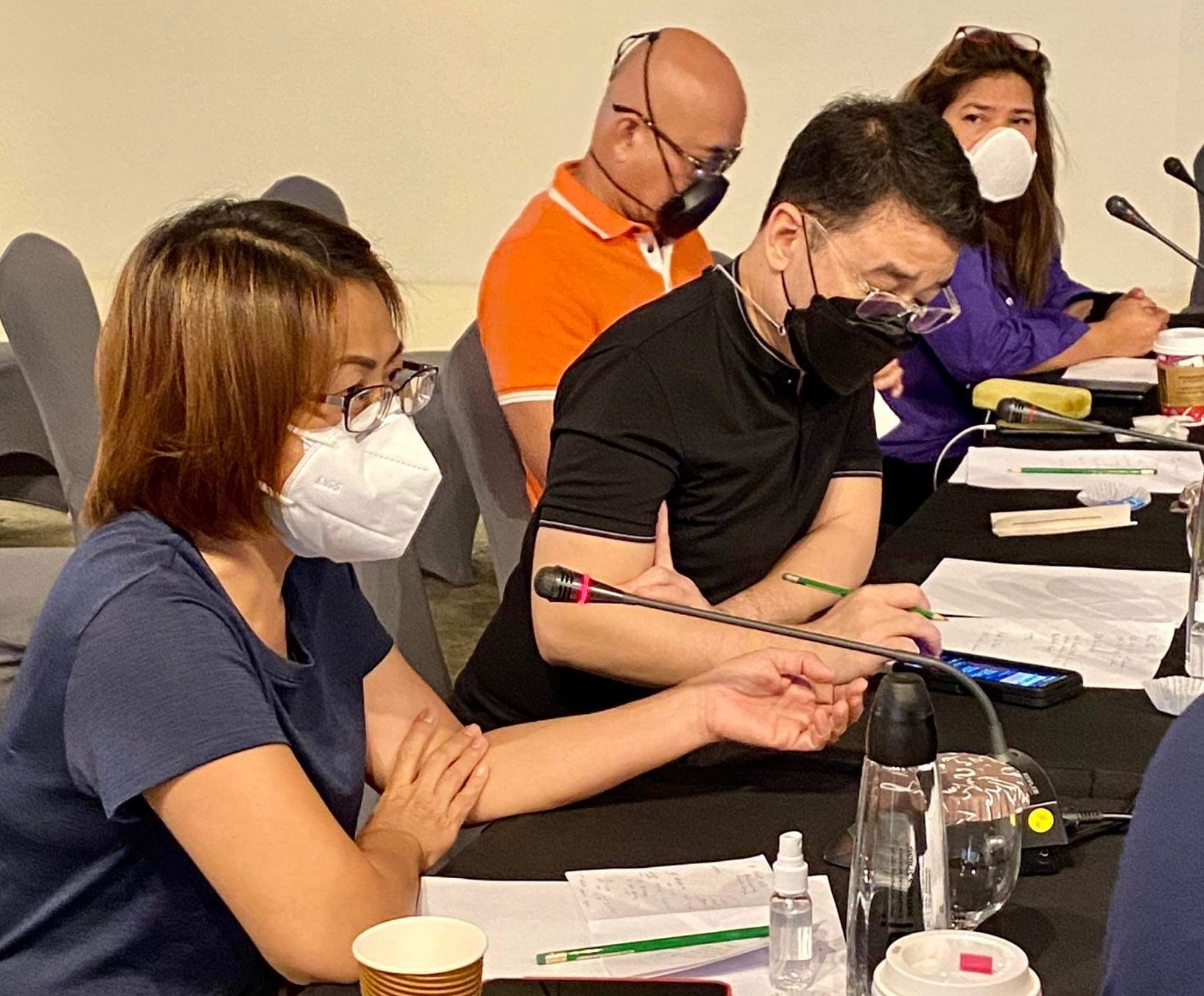