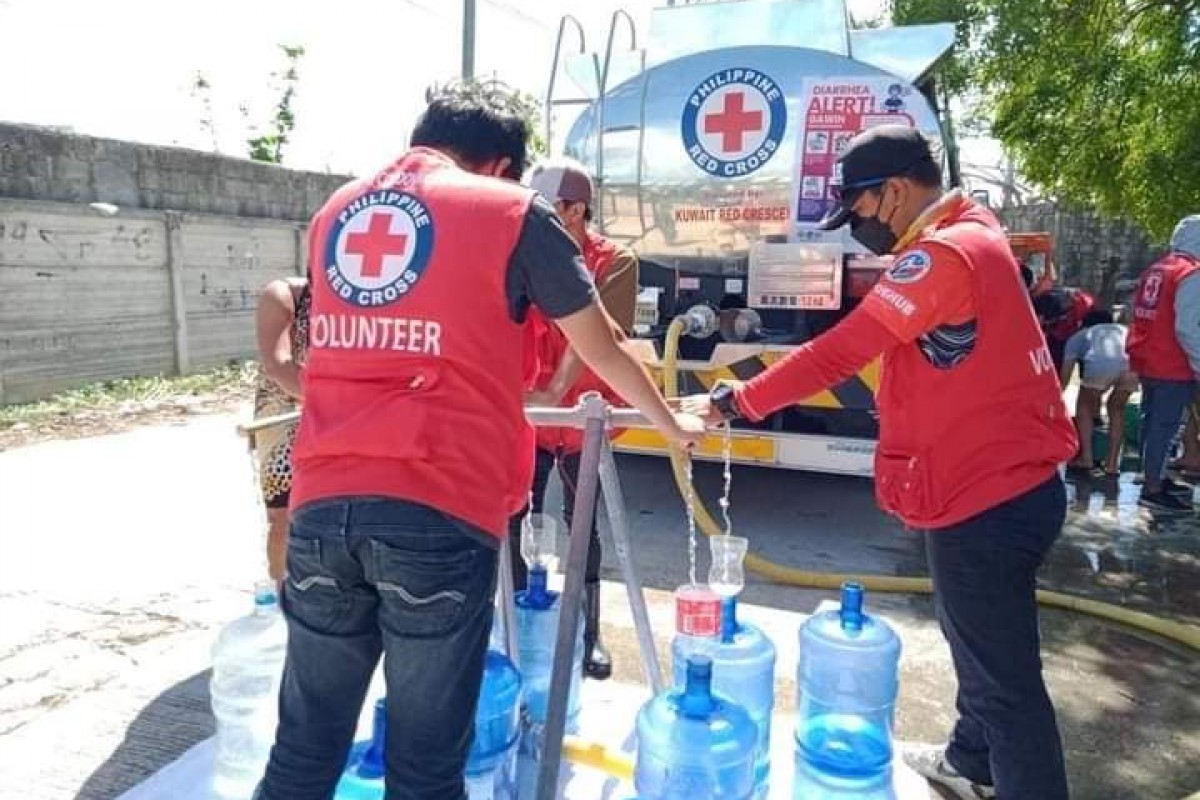 Through PRC’s Water Sanitation and Hygiene Unit, the humanitarian organization also conducted hygiene promotion to 390 individuals and 322 individuals respectively in the said barangays.

Through the leadership of its Chairman and CEO Sen. Dick Gordon, PRC continues to aid the most vulnerable communities in Lapu-Lapu City affected by Typhoon Odette. 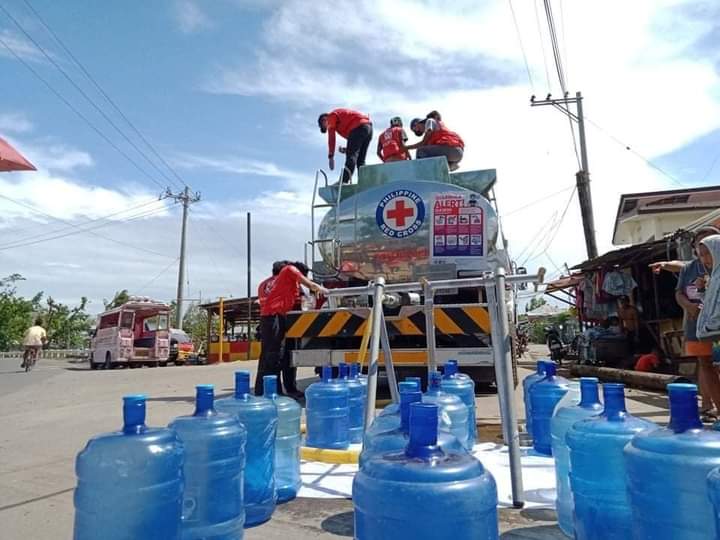