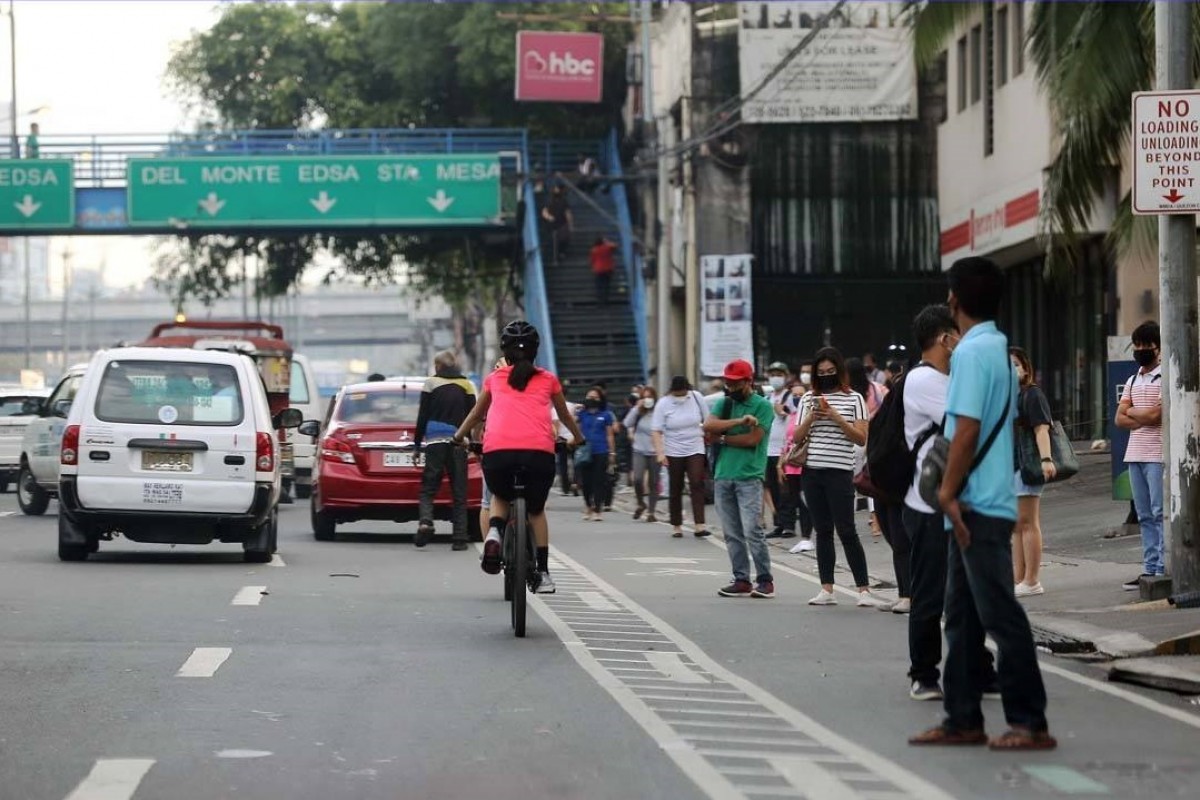 MALACANANG, Manila --  The fourth leg of the government’s National Vaccination Days (NVD) has enabled more areas across the country to scale up their vaccination throughput and meet the requirements so they can be placed under Alert Level 1.

Starting March 16, nine more areas have been allowed to shift to the loosest alert level, on top of Metro Manila and 38 others, as they met the requirement of fully vaccinating a majority of their senior citizens.

During President Rodrigo Roa Duterte’s Talk to the People public address on Monday, Presidential Adviser on COVID-19 Response Secretary Vince Dizon said this positive development is a result of the latest NVD conducted by the government.

"We are trying to push all other provinces and cities to really achieve these levels of vaccination so that they can also deescalate to Alert Level 1 at the soonest possible time, hopefully within this month, so that they can all help the economy move forward," he added.

The regions that administered the most number of vaccine doses during the latest massive vaccination drive were Central Luzon, Metro Manila, CALABARZON, Central Visayas and Ilocos Region. NVD 4 started last March 10 and will end on Friday, March 18.

Galvez acknowledged the invaluable contribution of private sector organizations in the success of NVD4, particularly companies which participated in the “Jabs in Job Sites” program.

The vaccination for the pediatric sector also continues to gain momentum, with nearly 11 million individuals aged five to 17 receiving at least one dose.

This number is expected to increase further, following the Food and Drug Administration’s approval for the Sinovac vaccine to be used for those aged six to 17 years old, pending the release of the final guidelines from the Department of Health and the Health Technology Assessment Council.

Meanwhile, Health Secretary Francisco Duque clarified that there is still no confirmed case of the Deltacron variant in the Philippines.

Deltacron is a recombinant of the Delta (AY.4) and Omicron (BA.1) variants. A recombination occurs when there is a co-infection of the same host by the two distinct variants. This emerged due to the circulation of both variants for several weeks.

To build an additional layer of protection against the virus, Galvez emphasized the need to ramp up the administration of booster shots, which has declined recently despite a high vaccine willingness rate of 80%.

“We have to highly encourage our government workers and economic frontliners to get their booster shots. Second, mag-provide dapat tayo ng possible incentives for people with boosters,” Galvez said.