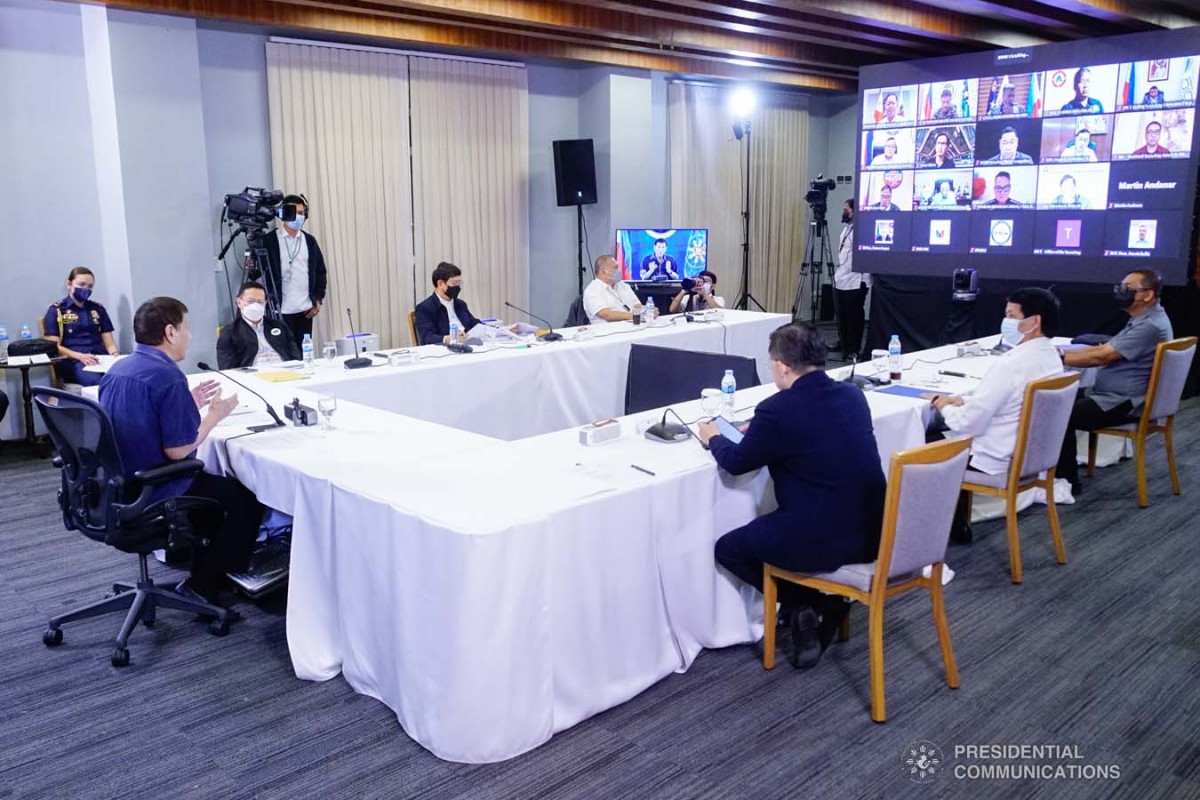 MANILA -- The Department of Labor and Employment (DOLE) has prepared a cash-for-work program for Batangas residents affected by the eruption of Taal Volcano.
In his report to President Rodrigo Roa Duterte during the latter’s Talk to the People aired on Wednesday, Labor Secretary Silvestre Bello III said DOLE will offer a 10-day cash-for-work program to affected residents based on the minimum wage in Calabarzon.

DOLE has readied an standby fund should Taal Volcano erupt again, which could affect more people especially in the municipalities of Agoncillo, Laurel, San Luis, Taal, Calaca, Calatagan, and Lemery.

The labor secretary also assured that the department is ready to extend other livelihood assistance to individuals affected by the recent eruption.

As a response, President Duterte praised DOLE for its quick disaster response, and also credited it as one of the government agencies that always give extensive help to the Filipino people.

“I’m sure that itong mga labor, the labor front should also maski na papaano, credit you with one of the most extensive tulong sa tao just like the different departments. Pero mas pinaka-ano ‘yung iyo kasi trabaho for the common Filipino,” the President said.

Recent government figures show some 1,006 families or 3,649 individuals are affected by the recent activity of Taal Volcano. (PND)