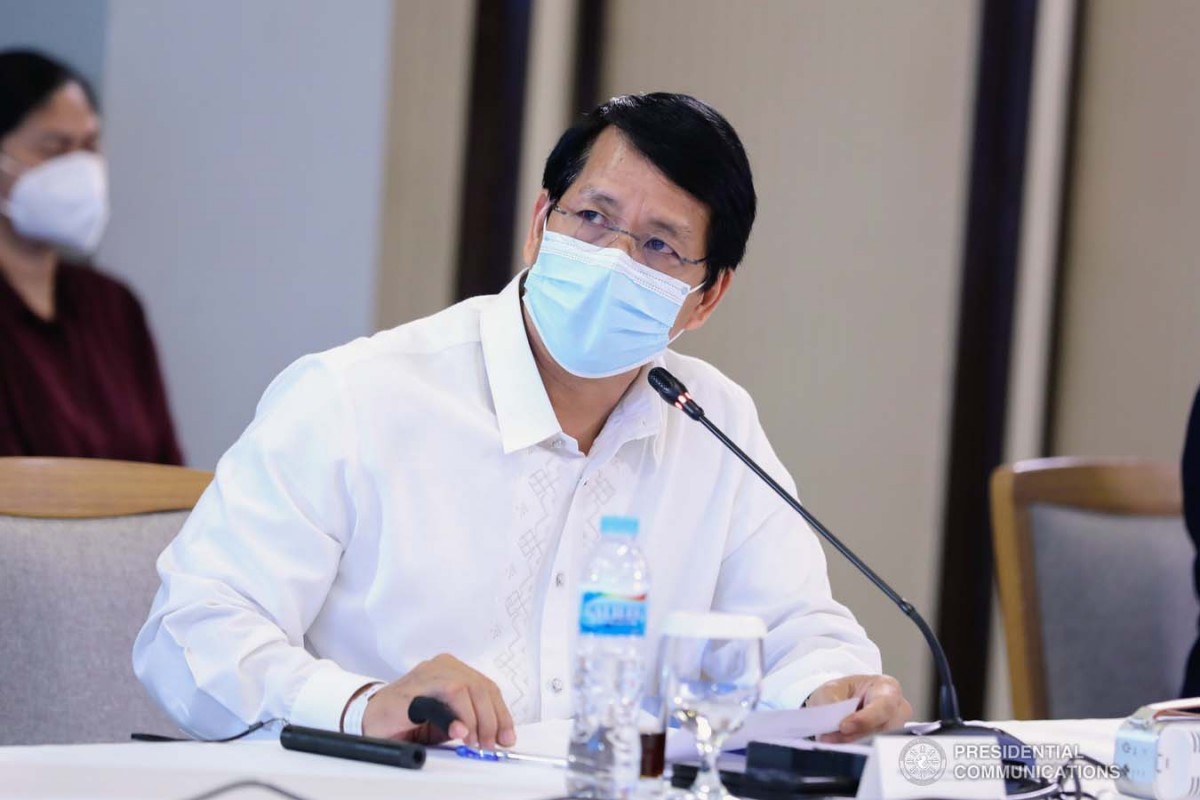 MANILA -- The Department of Social Welfare and Development (DSWD) said it has more than a billion fund at its disposal and made an assurance that it could respond to the recent eruption of Taal Volcano.

Bautista told the President that the DWSD has prepositioned food and non-food items amounting close to P80 million at the General Mariano Alvarez Warehouse in Cavite and Batangas Sports Complex for the immediate need of the residents affected by the Taal Volcano eruption.

Aside from prepositioning relief goods and other assistance, Bautista spelled out several measures that the DSWD has adopted to assist residents affected by the eruption.

These include the installation of advance satellite office at the Provincial Operations Center to monitor the situation and oversee relief operations in case of heightened alert level, as well as the deployment of emergency telecommunication equipment like two-way radios and satellite phones to ensure active lines of communication.

The DSWD is working with logistics partners like the World Food Programme and the Philippine Disaster Resilience Foundation for additional land transportation assets that could be used by the department.

The DSWD has also joined local governments in the conduct of Rapid Damage Assessment and Needs Analysis to know the needs of affected communities. It is monitoring the volcano’s condition together with the National Disaster Risk Reduction and Management Council (NDRRMC) and the Department of Science and Technology (DOST).

Bautista also reported that the DSWD has mobilized volunteers at its National Resource Operations Center to speed up the repacking of relief supplies based on pre-disaster needs analysis.

The DSWD has so far provided assistance to Batangas residents affected by the eruption in coordination with local government units.

Through the newly established Camp Coordination and Camp Management, the DSWD has provided clean water, sanitation, and hygiene facilities. It also extended orientation to camp managers on gender-based violence and on ways to quickly respond to COVID-19 cases in the evacuation centers with the help of local health units.

Social workers have set up vital facilities such as kitchens, clinics, waste disposal area, and other basic needs to help the evacuees.

Based on recent DSWD data, close to 1,600 families or around 6,000 individuals were affected by Taal Volcano eruption. (PND)