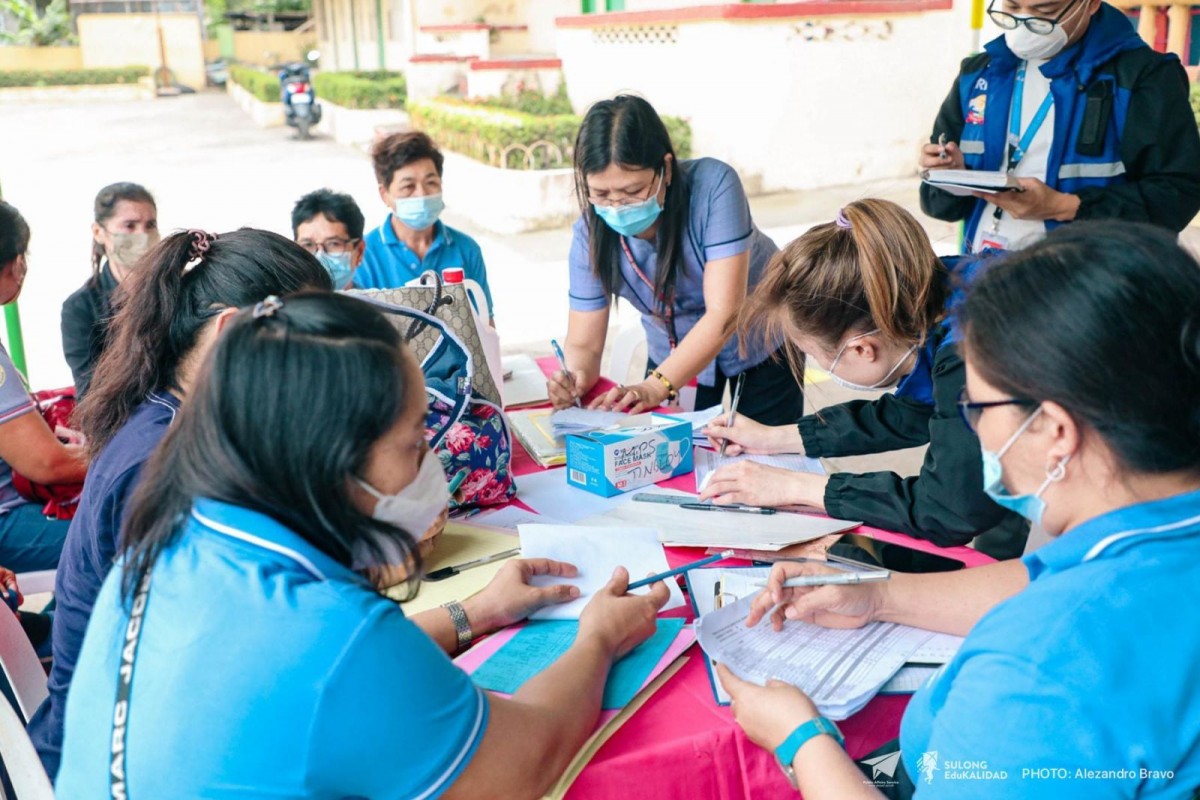 PASAY CITY -- The Department of Education (DepEd) assured safety of more than a thousand learners affected by the recent eruption of the Taal volcano that started last March 26, Saturday.

During the Laging Handa press conference, President Rodrigo Roa Duterte also agreed that learners must be kept safe and if possible, be away from danger zones if future eruptions occur.

“They (learners) have to be protected. If the atmosphere is clouded with itong mga harmful elements, hindi talaga papasukin ‘yan, as a matter of fact, ipalayo mo,” President Duterte said.

“Normalcy must be achieved there, pag hindi pa normal ang situation, it would be on the side of prudence, ‘wag na natin i-expose yung mga anak,” he added.

As of March 29, the Disaster Risk Reduction and Management Service (DRRMS) reported eight (8) schools located in the Permanent and Extended Danger Zones (PDZ), wsere directly affected by the emergency. Classes in 22 schools were suspended by the local government units of Agoncillo and Laurel. Based on the rapid assessment conducted by DepEd Quick Response and Recovery Team (QRRT) yesterday, partial data shows a total of 1,275 learners and 132 personnel evacuated in designated evacuation centers (ECs), while 82 learners opted to evacuate with their relatives within the municipalities. Further, some 35 learners were displaced to other provinces and regions.

Secretary Briones also shared that DepEd is working closely with DOH and DILG in monitoring and providing relief to affected schools in SDO Batangas.

The Education Chief noted that the Department has improved its capacity for preparedness and response measures. She emphasized that DepEd had lessons and experiences gathered as she physically visited affected schools in Batangas after the Taal volcano eruption last 2020. (DepEd) 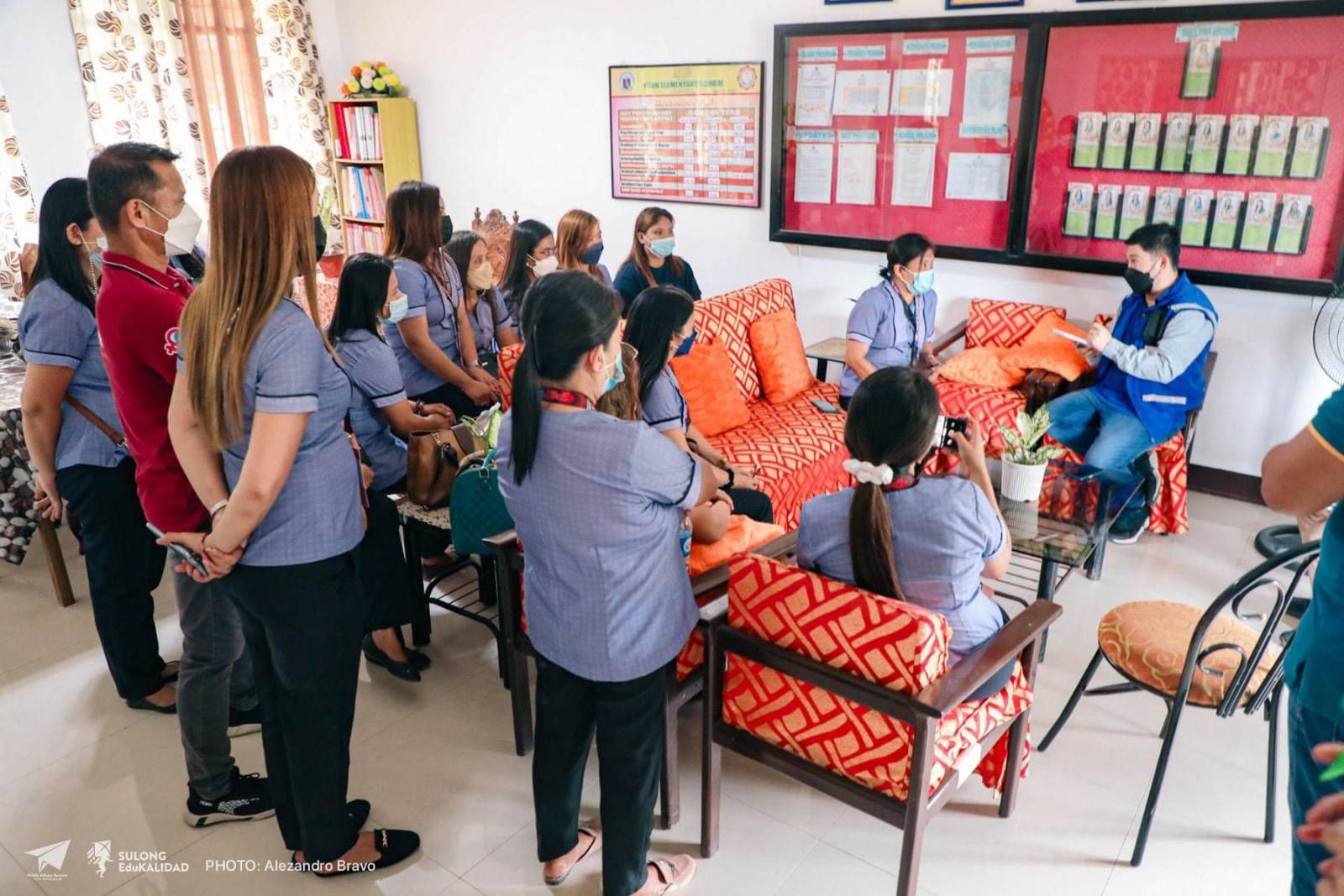 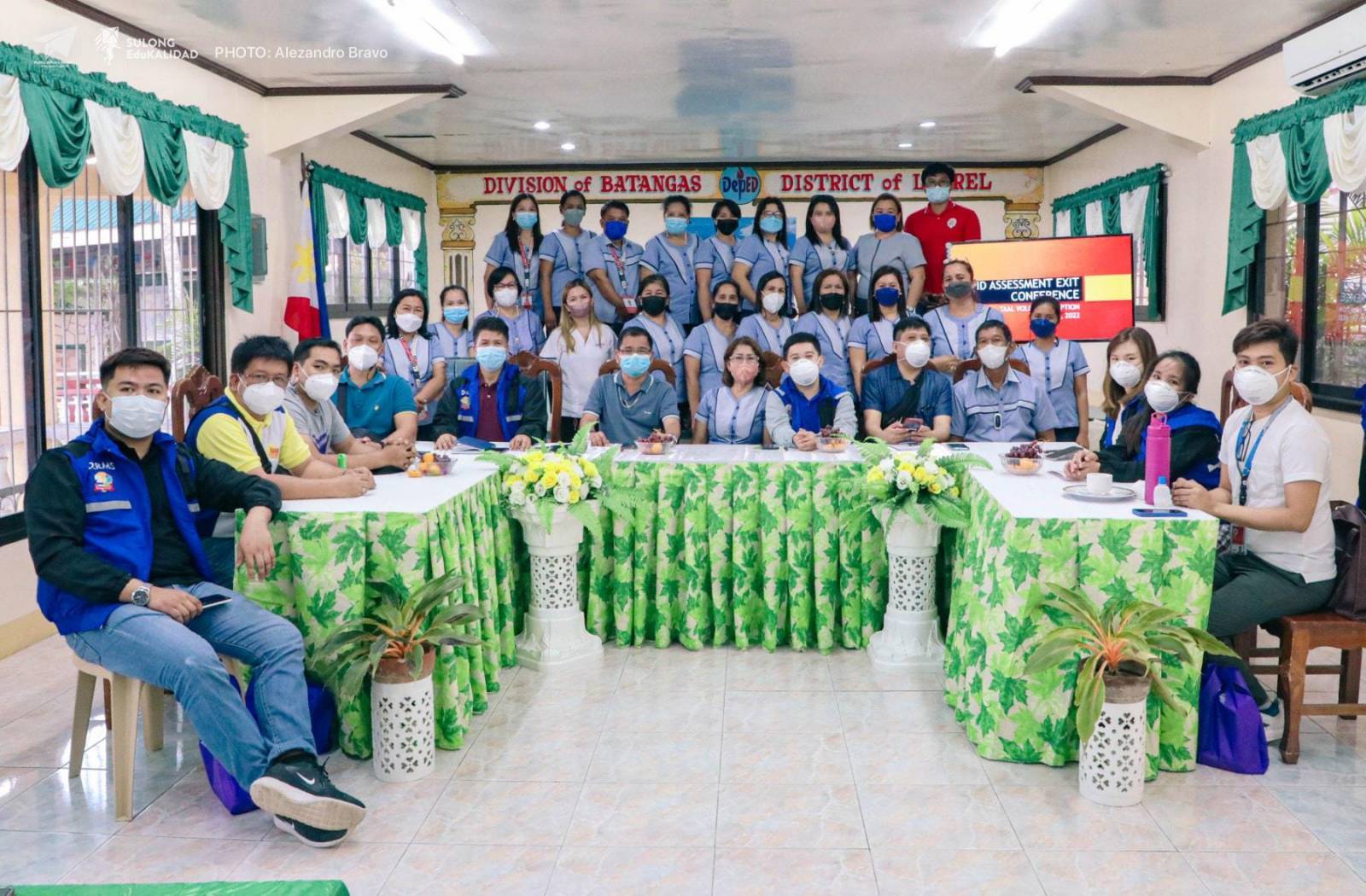