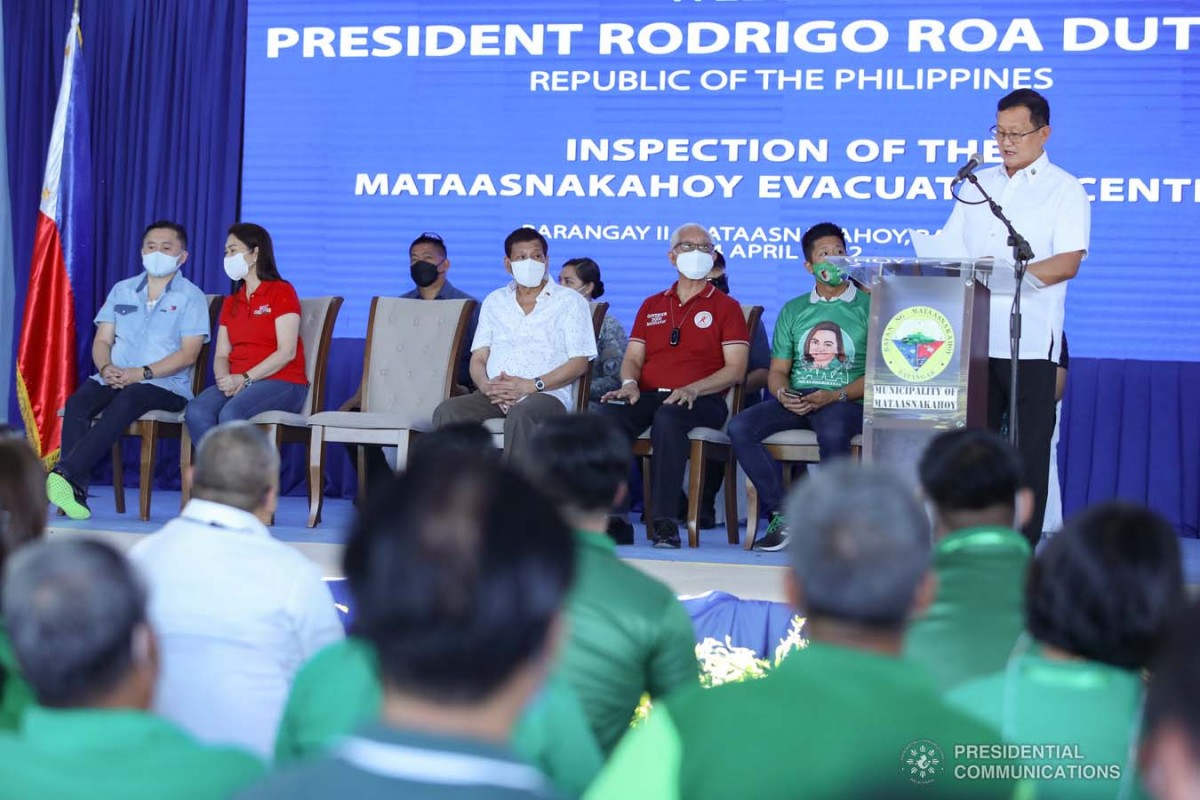 MATAAS NA KAHOY, Batangas -- The national government is eyeing to establish an Evacuation Center Belt in Batangas province to enhance disaster preparedness and offer safety and comfort to residents affected by calamities such as the eruption of Taal Volcano.

Aside from the inspected center, DHSUD also turned over two other evacuation centers in the municipalities of Sta. Teresita and Alitagtag recently. The three facilities are located outside the identified 14-kilometer danger zone.

“We hope to put up another evacuation center in Nasugbu, Batangas, in order to create an Evacuation Center Belt to enhance our readiness in times of calamities or Taal volcano eruption,” the housing czar said in his message.

In a subsequent interview, Secretary Del Rosario stressed that the evacuation centers can also be utilized during storms, earthquakes and other natural disasters when residents need shelter outside their own homes.

“The President wants these facilities to provide comfort and safety to disaster-affected residents,” the housing czar.

Constructed through DHSUD’s BALAI (Building Adequate, Livable, Affordable and Inclusive Filipino Communities) Assistance Program, each evacuation center can accommodate at least 110 families or around 440 individuals and can fit approximately 106 modular tents inside.

It was designed based on standards approved by President Duterte and has key amenities and facilities such as an administrative office, storage room, kitchen and mess hall, laundry area, children’s area, clinic, prayer room, 40 separate female and male comfort rooms, 22 shower rooms, nine urinals and conjugal rooms, among others.

According to the DHSUD chief, the construction of the said facilities in Batangas is part of government efforts to boost the country’s disaster preparedness.

“The completion of evacuation centers is in compliance to the directive of President Rodrigo Roa Duterte.  In fact, the design and specifications of these centers were approved by our beloved President to keep our people safe and comfortable while away from home,” according to Secretary Del Rosario.

At the same time, the DHSUD chief attributed the completion of the three evacuation centers in Batangas after only nine months to the effective partnership between the government and the private sector.

“The construction of these evacuation centers was made possible through the collaboration of the national government, local government and the private sector,” Secretary Del Rosario stressed. (DHSUD) 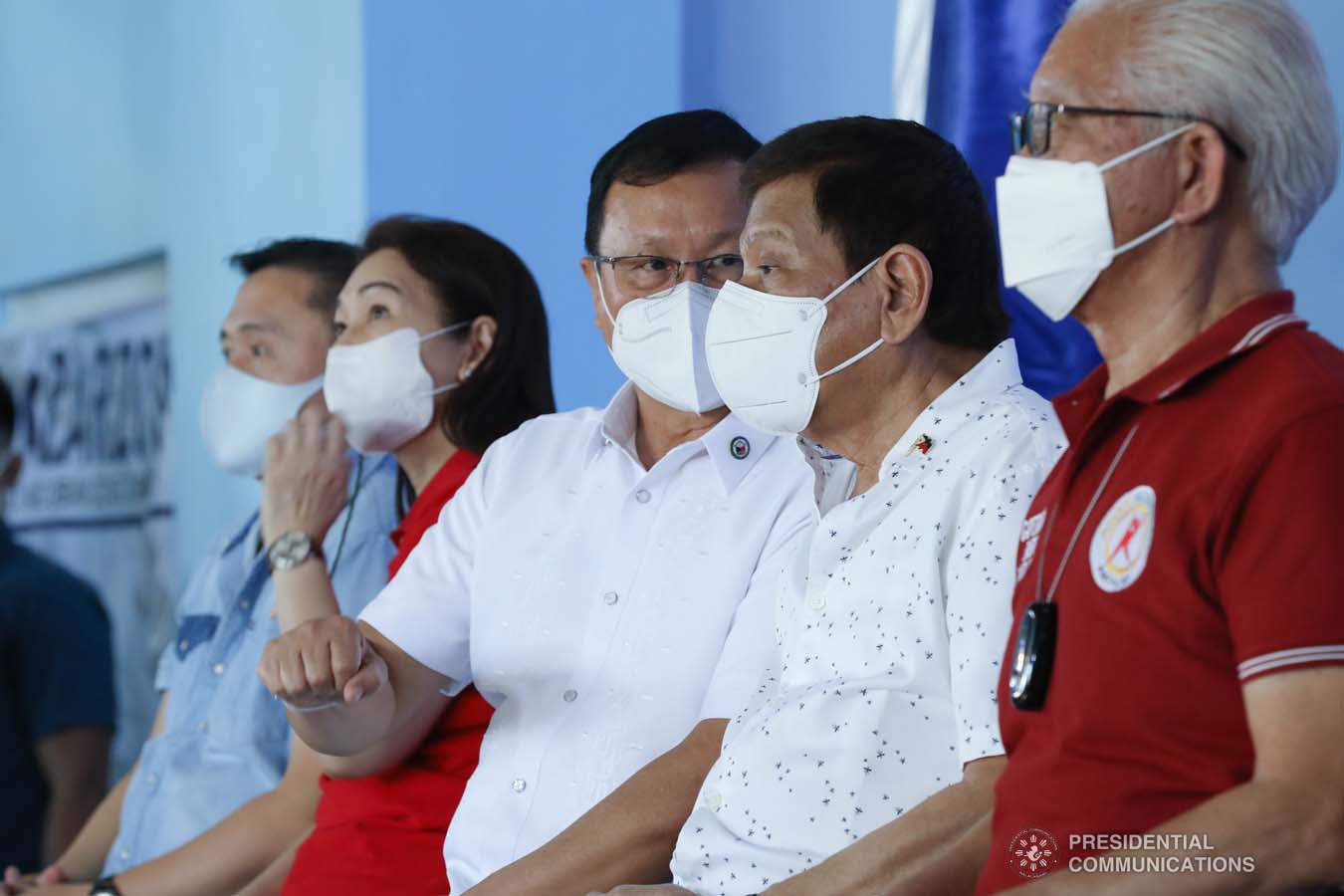