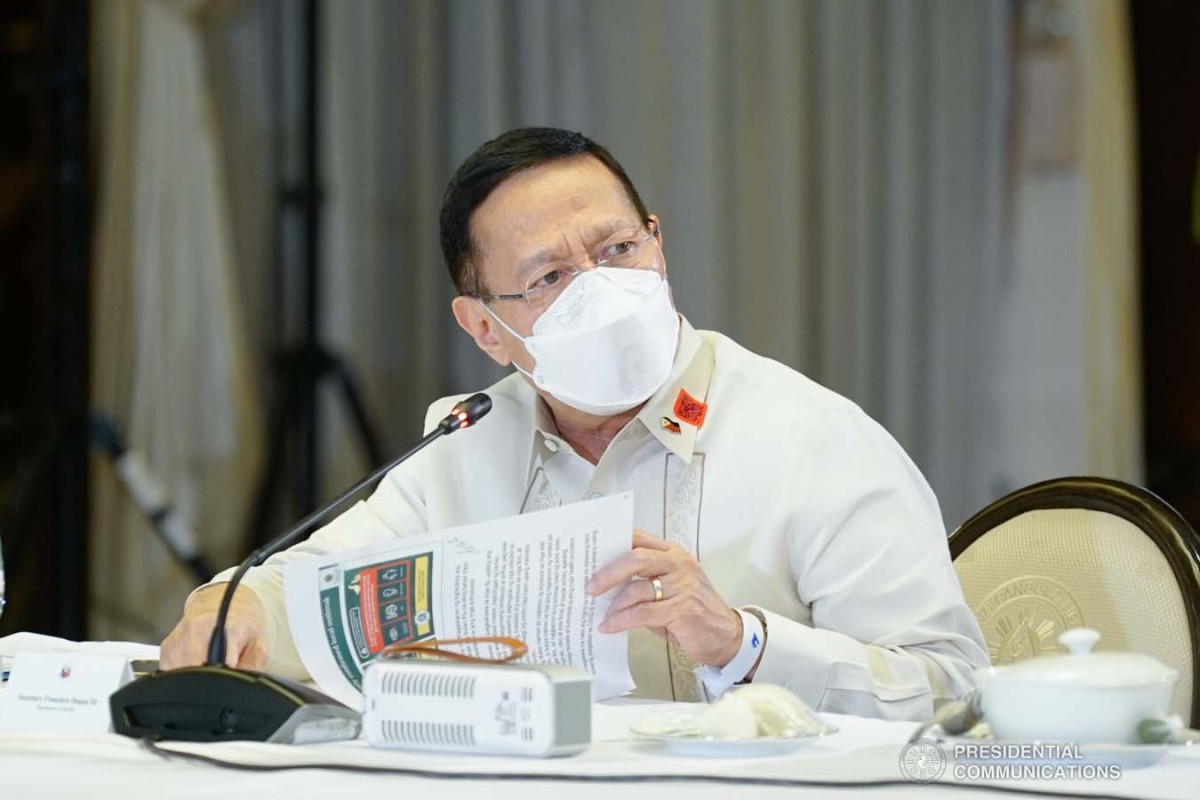 MANILA -- Coming up with a legislation making vaccination mandatory specially the administration of COVID-19 booster shot will be helpful in the government’s immunization drive, Health Secretary Francisco Duque III said on Tuesday.

In his report to President Rodrigo Roa Duterte during the latter’s public address, Duque said the government is having difficulty encouraging the people to get COVID-19 jab, especially booster dose.

He told the President that the National Vaccine Operations Center has done everything possible and carried out measures to widen vaccination coverage such as tapping pharmacies and clinics, and tying up with the transport sector to reach more unvaccinated people.

“Although, we would welcome, Mr. President, if the Senate or Congress will — if they can muster that will, political will, to make vaccination and booster a mandatory like in other countries ‘no,” he said.

During the government’s initial vaccination drive, local government units (LGUs) in Metro Manila passed ordinances such as “No Vax, No Ride” policy, “No Vax, No Entry” in several establishments which have been successful, according to the health chief.

There is a proposal to adopt similar measures to widen the coverage of administering COVID-19 booster dose, which, Duque said, only 25 percent of the eligible population has received the jab out of around 46.4 million individuals who are supposed to get it.

Duque also reported that despite the lackluster vaccination, the country’s infection rate continues to drop, with its case classification still at minimal risk, while the healthcare utilization rates remain at low risk.

The country’s experts are also monitoring regional trends as well as the transmission of COVID-19 variants and its sublineages in Asia and throughout the world.