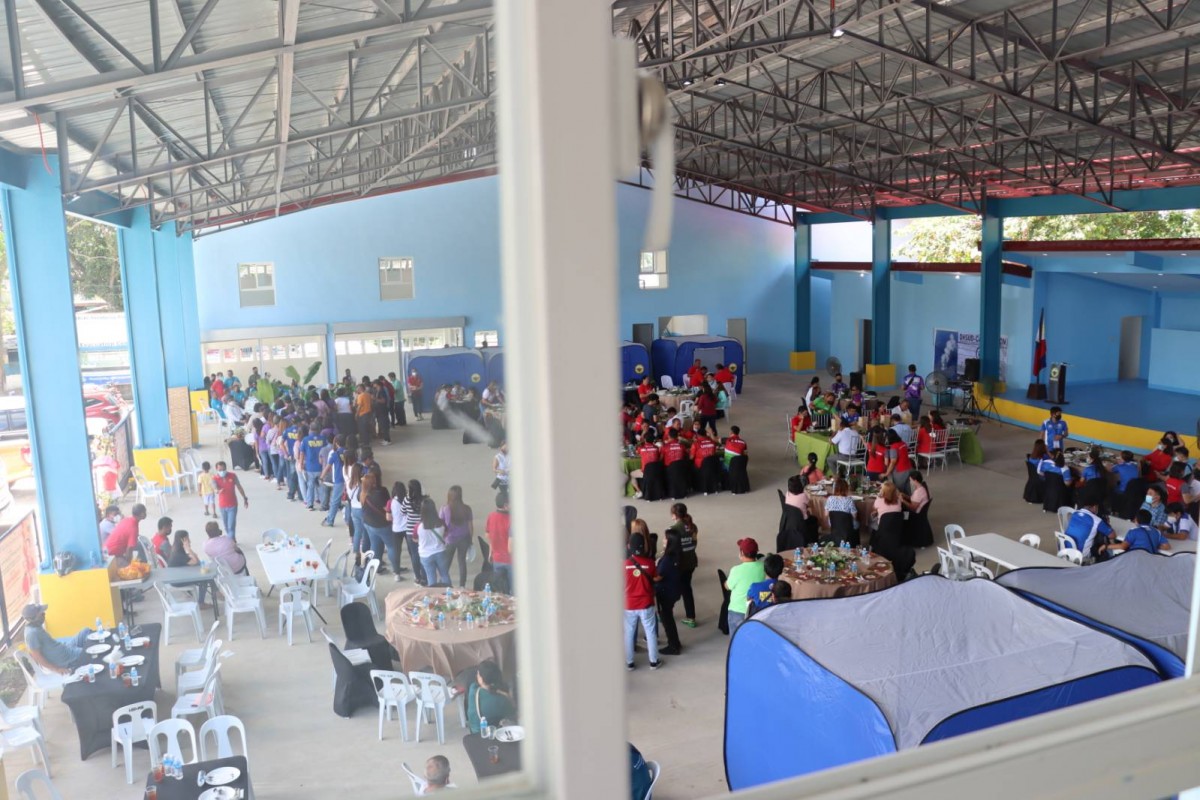 QUEZON CITY -- President Rodrigo Roa Duterte wants the evacuation centers built by the Department of Human Settlements and Urban Development (DHSUD) in Batangas province to become the “template” for future construction of such facilities.

During his regular Talk to the People on Tuesday, the President credited the completion of the evacuation centers in the towns of Mataasnakahoy, Sta. Teresita and Alitagtag to the initiative of DHSUD Secretary Eduardo Del Rosario.

The Commander-in-Chief, together with Senator Bong Go, Secretary Rosario and other government officials, inspected the evacuation center in Mataasnakahoy on Monday.

He instructed DHSUD to continue its efforts in establishing such facilities in danger zones across the country, expressing hope that it will serve as a “template” for the incoming administration with regard to providing safety and comfort to evacuees.

“And I would like housing (DHSUD), to at least the remaining months, to replicate (these evacuation centers) t'saka yun na ang parang template for the next administration. Hopefully that they will build a structure just like the one that I inaugurated dun sa Batangas,” President Duterte stated. 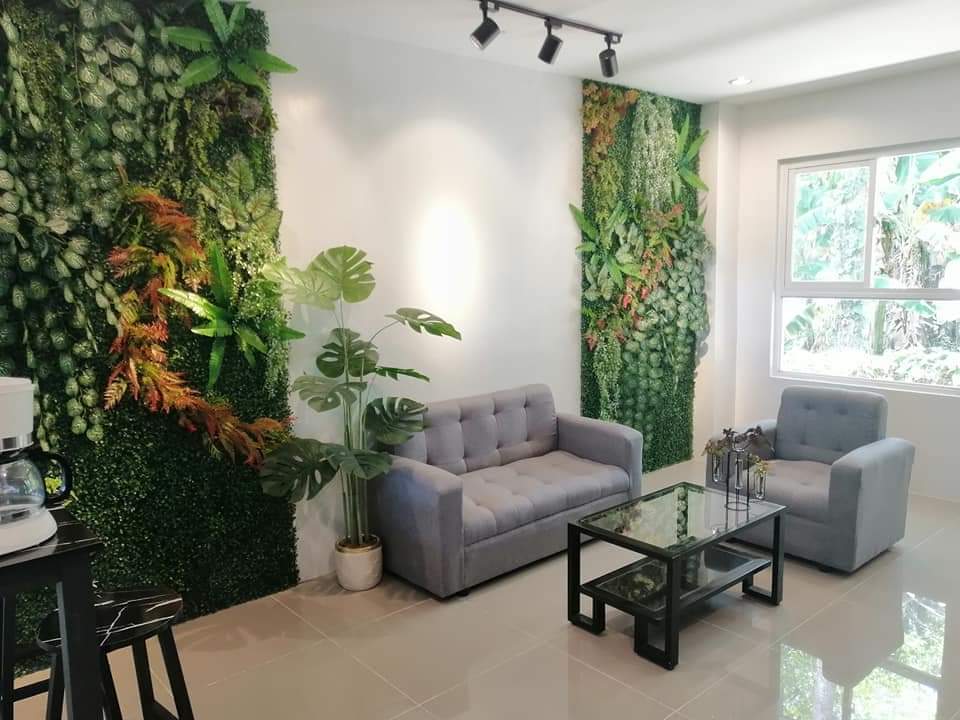 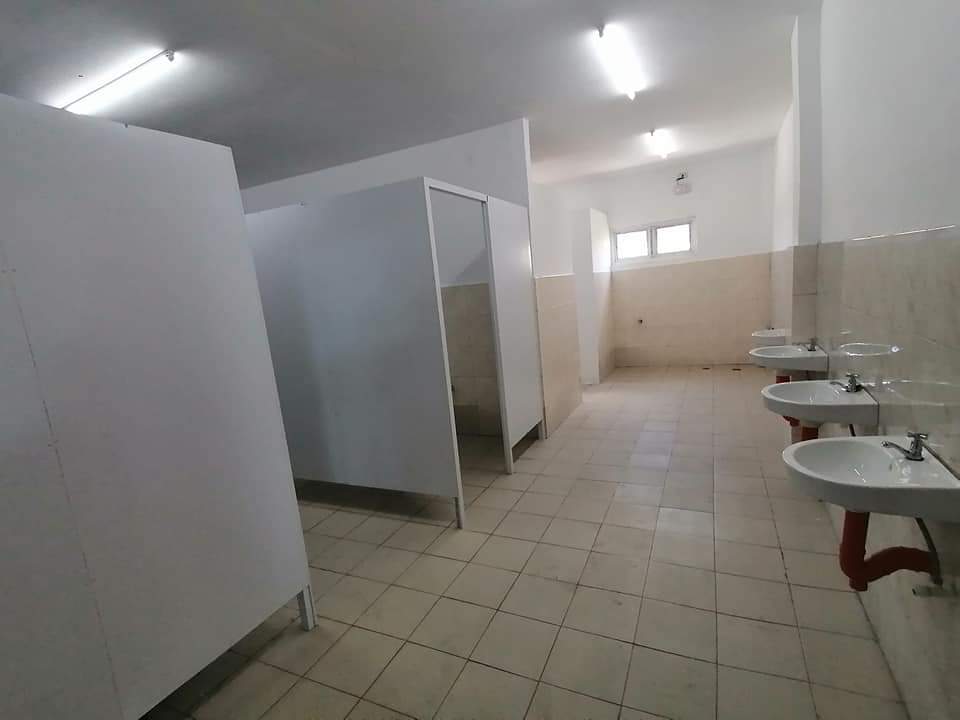 Aside from Mataasnakahoy, DHSUD also inaugurated and turned over evacuation centers to the local government units of Sta. Teresita and Alitagtag last week.

The construction was completed in less than a year following the Department’s finalization of pacts for a grant to build the facilities with the three Batangas towns, which were among those affected by the Taal Volcano eruption in January 2020 but situated outside the identified 14-kilometer radius danger zone.

Secretary Del Rosario has announced that the government is keen on setting up an Evacuation Center Belt in Batangas province, disclosing that another such facility is being eyed in Nasugbu.  It aims to bolster disaster preparedness and offer safety and comfort to residents affected by calamities such as the eruption of the Taal Volcano.

Constructed through DHSUD’s BALAI (Building Adequate, Livable, Affordable and Inclusive Filipino Communities) Assistance Program, each evacuation center can accommodate at least 150 families or around 600 individuals and can fit approximately 106 modular tents inside.

The evacuation centers were designed based on standards approved by President Duterte. Each has key amenities and facilities such as an administrative office, storage room, kitchen and mess hall, laundry area, children’s play area, clinic, prayer room, 40 separate toilets for female and male, 22 shower rooms and conjugal rooms, among other provisions.

Aside from the evacuation centers spearheaded by DHSUD, six other such facilities have been completed by the Department of Public Works and Highways across Batangas, specifically in Tanauan, San Pascual, San Juan, Sto. Tomas, Lobo and Bauan.

Meanwhile, the construction of another two DPWH-led evacuation centers in Carsada and Tuy - also in the province – is ongoing. (DHSUD)