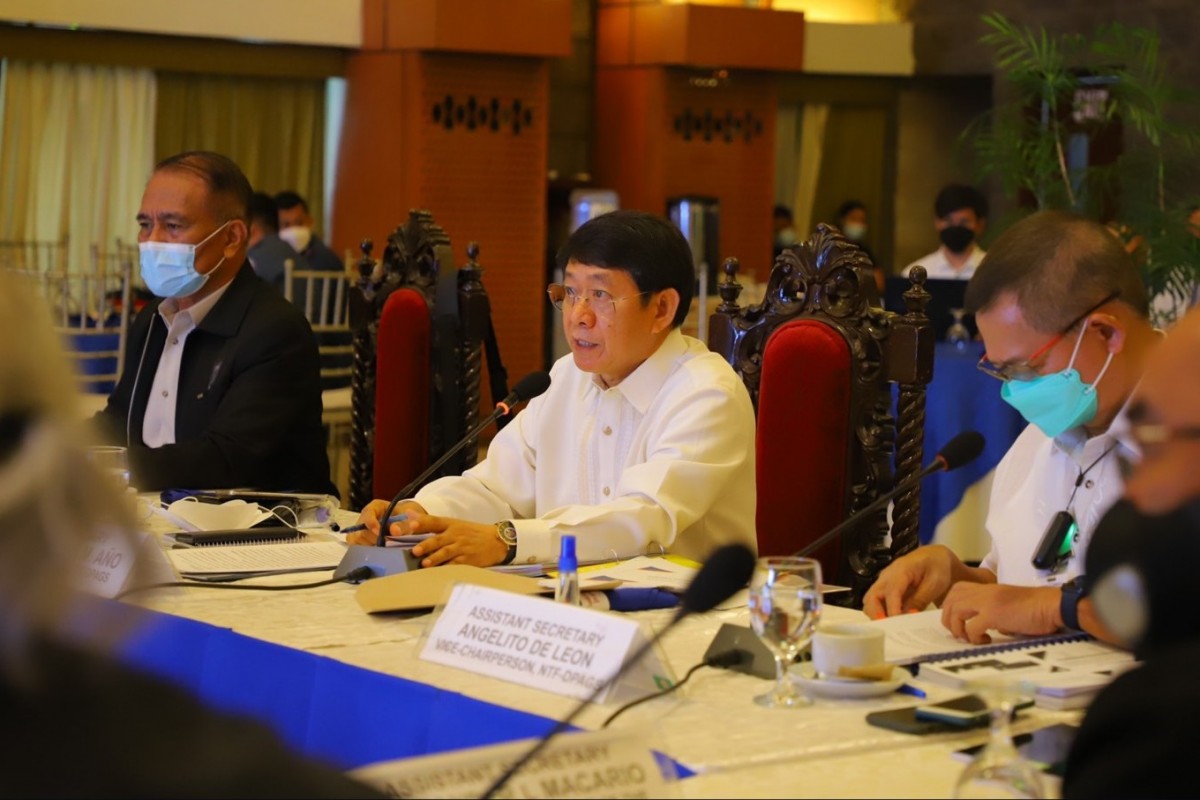 AFP HEADQUARTERS, Quezon City -- The National Task Force for the Disbandment of Private Armed Groups (NTF-DPAGs) continues to sustain the momentum of its peacekeeping efforts in the Bangsamoro Autonomous Region in Muslim Mindanao (BARMM) and other parts of Mindanao.

The previously disbanded 14 PAGs and 1 inactive PAG have also been approved for delisting based on the recommendation made by the Joint AFP-PNP Intelligence Committee (JAPIC).

Abu said that the task force has been focusing more on “non-partisan, proactive measures [by] continuously monitoring to neutralize armed conflict in the upcoming local and national elections through a series of Peace Covenant Signing of Political Candidates in the region.”

Meanwhile, the document that contains the approved changes made to the IROG of the NTF-DPAGs during the previous meetings of the Oversight Committee has been signed by its Chairperson, Secretary Eduardo Año, and Vice Chairperson, Assistant Secretary Angelito De Leon.

These amendments will make the IROG more effective, responsive and more updated, especially with the necessary tasks and mandate that needs to be carried out by the national task force.

Interior and Local Government Secretary Eduardo Año expressed his gratitude to members of the NTF-DPAGs, particularly to the Task Force Western Mindanao, which led to the disbandment of the 15 PAGs in the Bangsamoro Region.

Año also emphasized the need “to eliminate them altogether” and “discourage political families” from using PAGs to promote their personal interests particularly during the upcoming national elections.

In his message during the event read by the Office of the Presidential Adviser on Peace, Reconciliation and Unity Usec. David Diciano, Sec. Carlito G. Galvez, Jr. assured that his agency is committed to supporting the efforts of NTF-DPAGs member agencies so that it can “perform their duties and responsibilities as efficiently and effectively as possible”.

“We believe that by complementing and boosting each other’s efforts, we will be able to realize our collective goal of achieving a just and lasting peace in the Bangsamoro,” Galvez said.

The NTF-DPAGs is among the peacekeeping initiatives being implemented through the security component of the normalization track under the Comprehensive Agreement on the Bangsamoro (CAB). (OPAPRU) 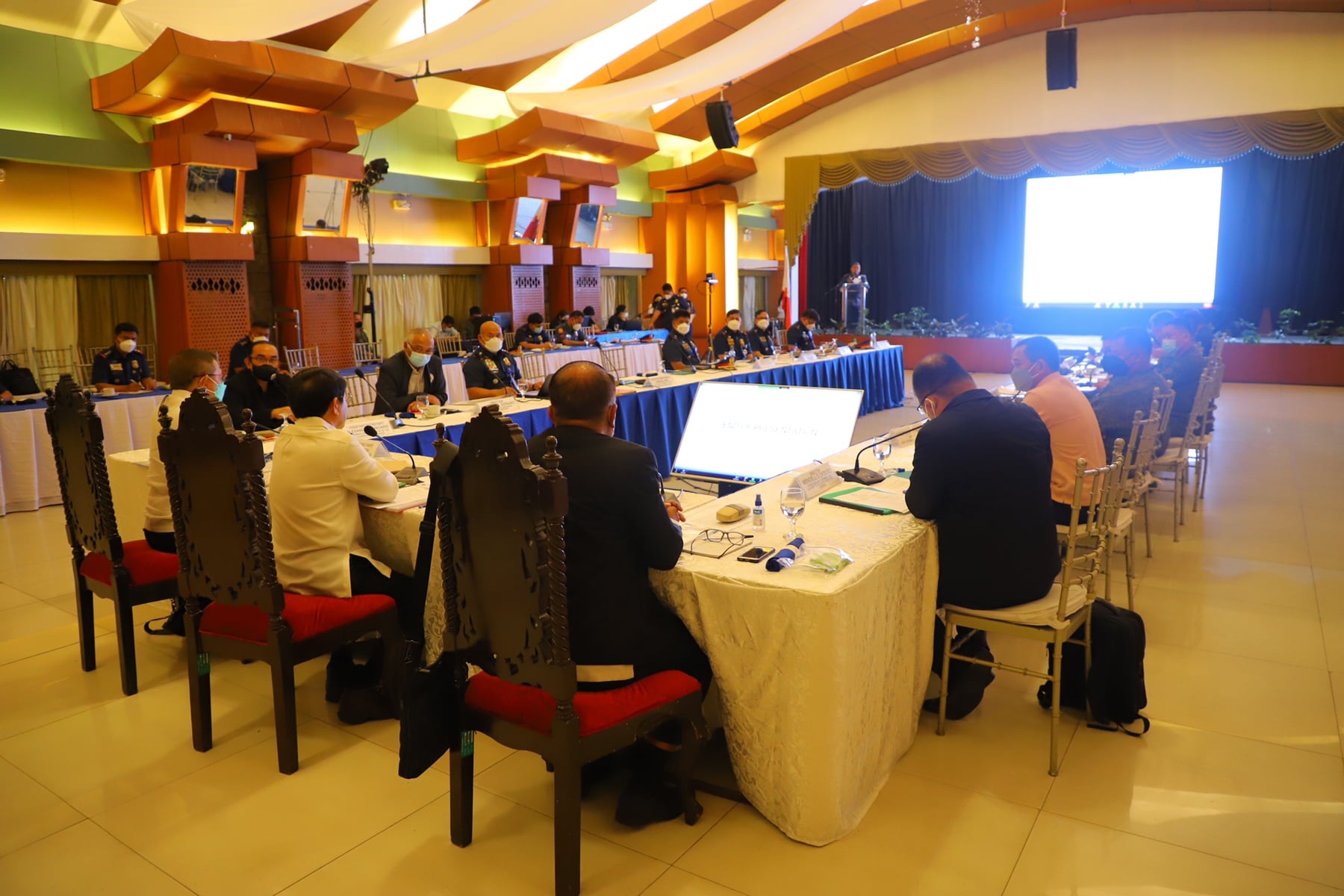 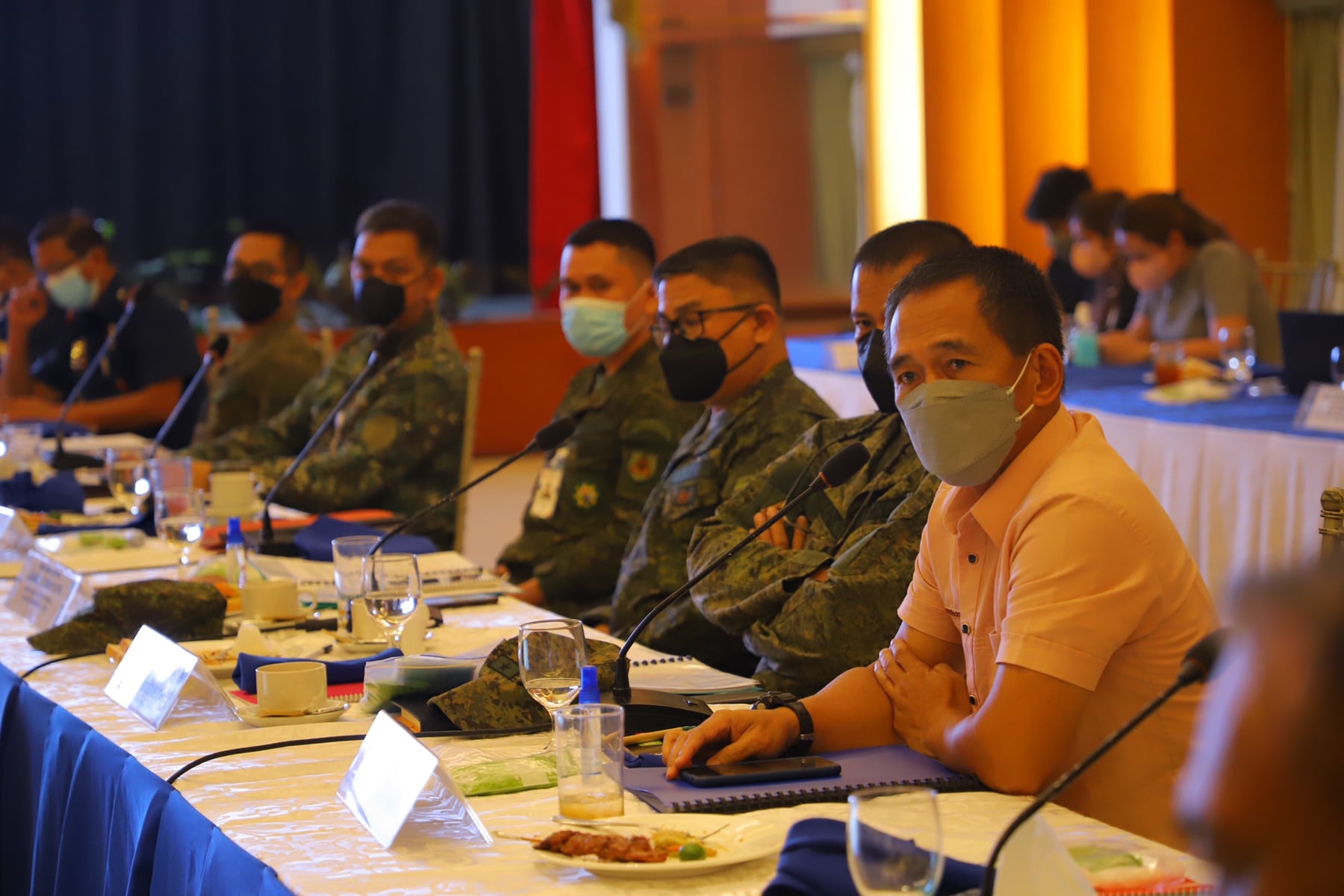