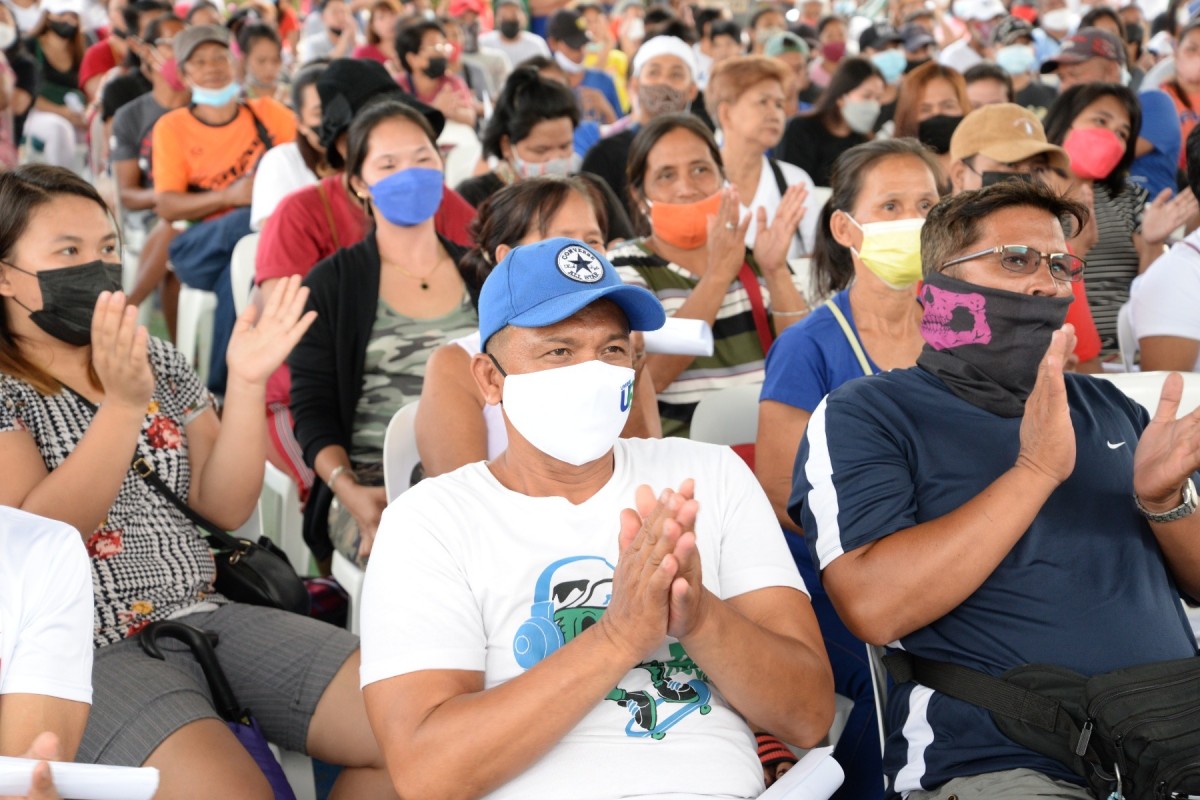 In his video message, Go, who serves as Chair of the Senate Committee on Health and Demography, reminded the beneficiaries to look after their health and encouraged them to avail of the services of any of the two Malasakit Centers in the province if they need assistance with their hospital expenses.

Go initiated the Malasakit Centers program in 2018 after personally witnessing how poor and indigent Filipinos across the country are having a hard time getting the medical attention they need mostly due to the expensive hospital services.

The Malasakit Center is a one-stop that brings together all government agencies that offer medical assistance programs, such as the Department of Social Welfare and Development, Department of Health, Philippine Health Insurance Corporation, and Philippine Charity Sweepstakes Office.

The senator then reminded the public to continue being cooperative and supportive of the government’s vaccination efforts. He also emphasized the need to continue adhering to the necessary health preventive measures to hasten the country’s return to normalcy.

The senator's outreach team enforced the necessary health and safety protocols during the relief operation at the Garita B Barangay Hall where they handed out meals and masks to the residents. In addition, they gave away bicycles, phablets and new pairs of shoes to select individuals.

Apart from the assistance provided by the senator, representatives from DSWD extended financial aid through its Assistance to Individuals in Crisis Situation program.

As an adopted son of CALABARZON and Vice Chair of the Senate Committee on Finance, Go supported the acquisition and installation of street lights and solar street lighting system in various barangays in Maragondon.

Ending his message, Go expressed his gratitude towards the local officials of the town for ensuring their constituents' welfare especially amid the global health crisis. 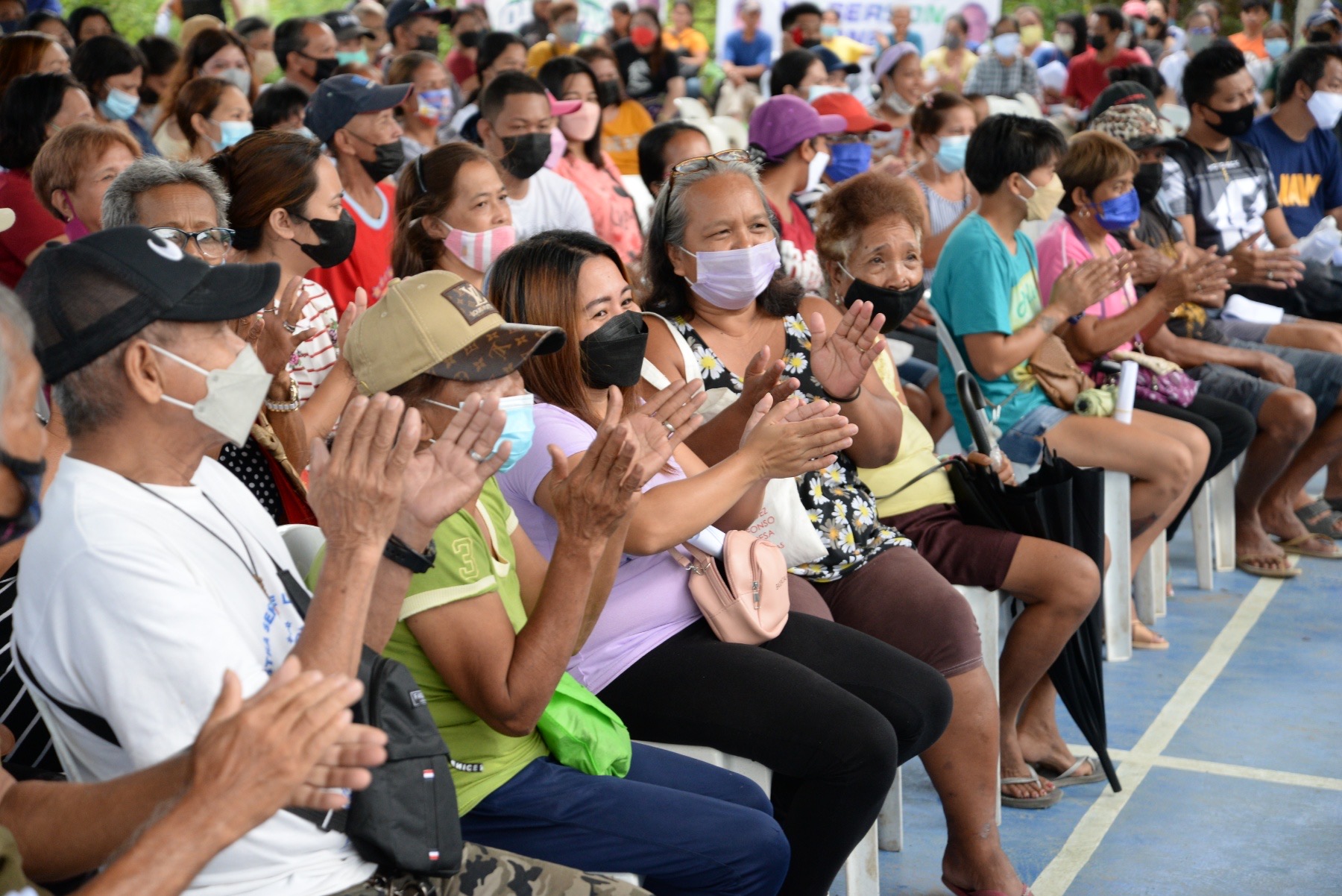 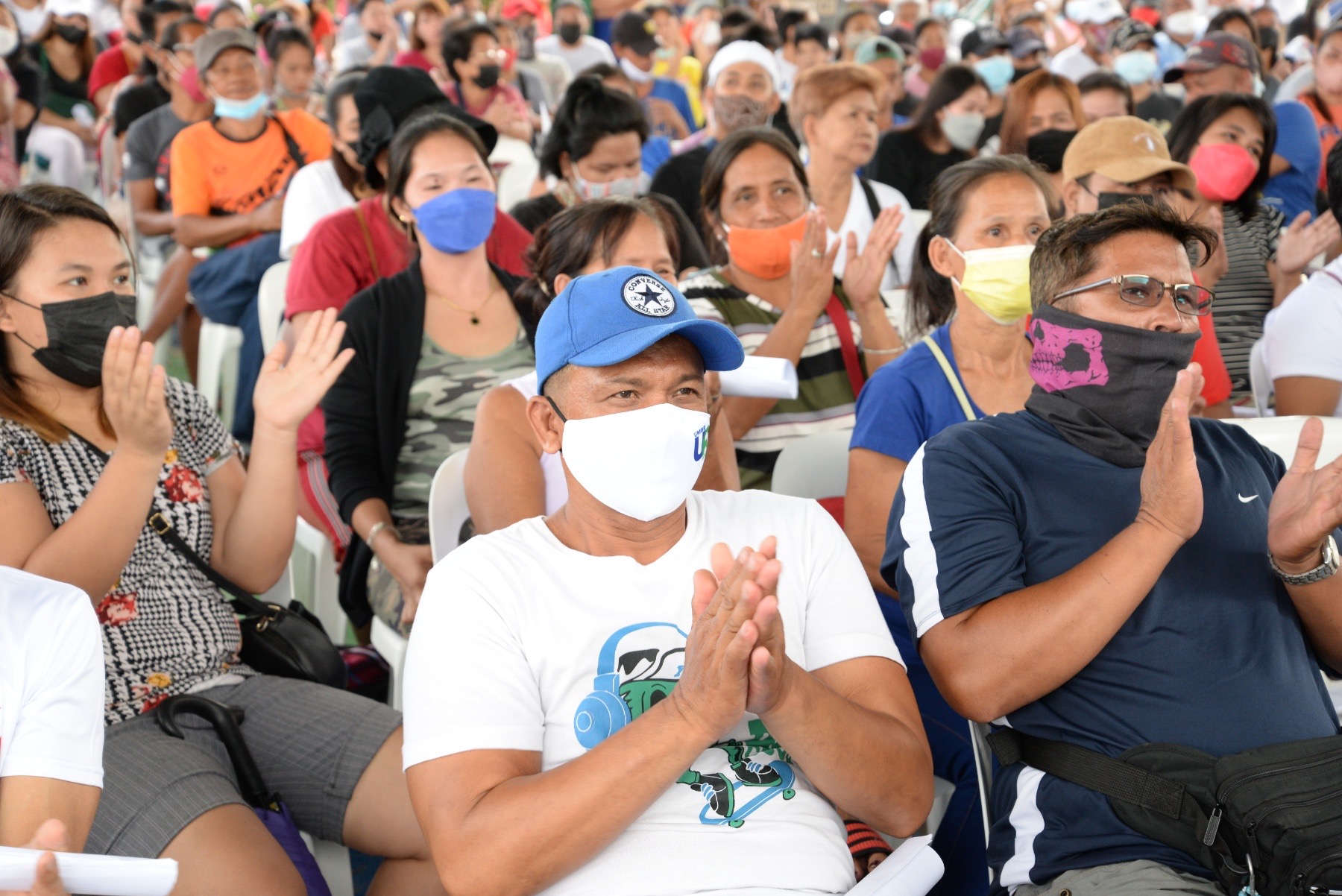