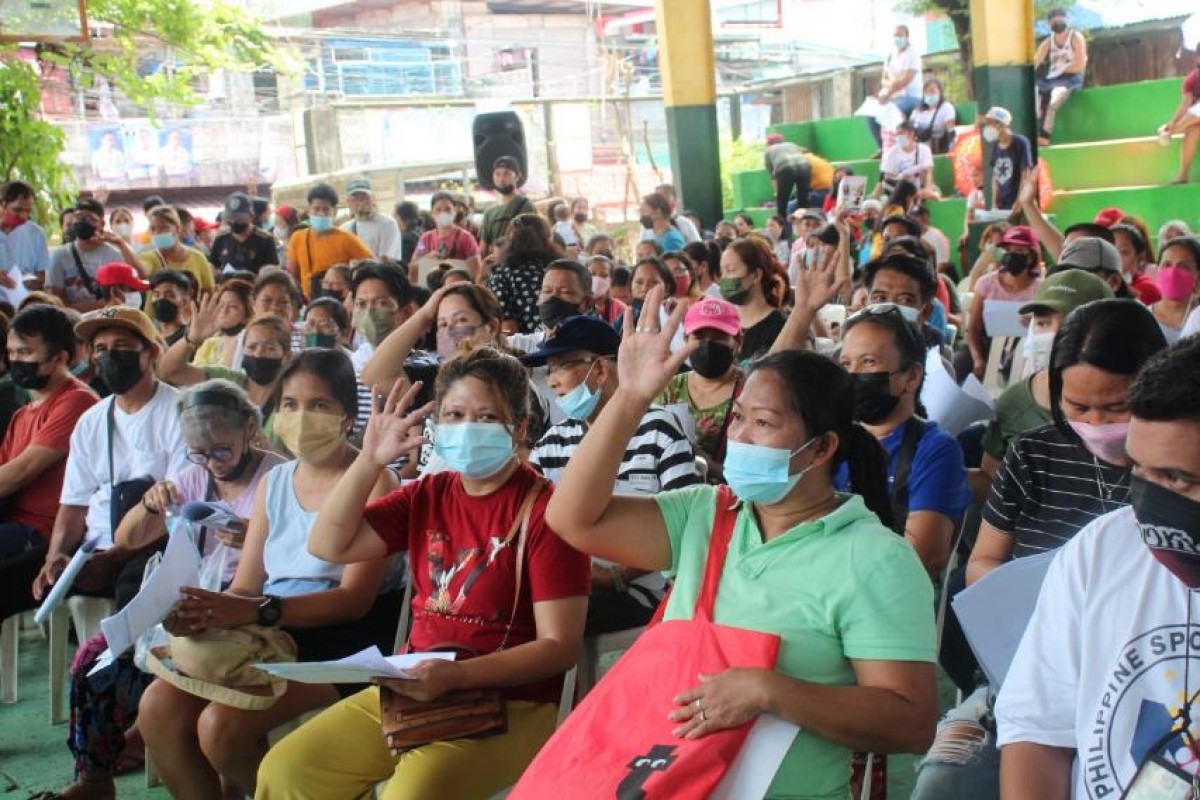 During the relief operations for residents in the cities of Caloocan and Valenzuela on Thursday, April 28, Go urged the 1,836 beneficiaries to remain vigilant and disciplined despite the gradual relaxation of restrictions in the country.

The senator’s team conducted the distributions at the 3S Center in Karuhatan, Valenzuela City and Barracks covered court in Brgy. 186, Caloocan City. They handed out masks and meals and gave select individuals new pairs of shoes, computer tablets and bicycles.

Moreover, representatives from the Department of Social Welfare and Development provided financial assistance to the residents.

The senator then encouraged the beneficiaries to avail of the services of the Malasakit Centers should they need medical assistance.

As part of his commitment to improve healthcare services nationwide, Go primarily authored and sponsored the Malasakit Centers Act of 2019 to give poor and indigent patients convenient access to the medical assistance programs offered by relevant agencies. To date, there are 151 Malasakit Centers that have helped over three million Filipinos across the country.

Finally, the senator thanked the local authorities for ensuring that their constituents are not left behind in the path towards recovery.