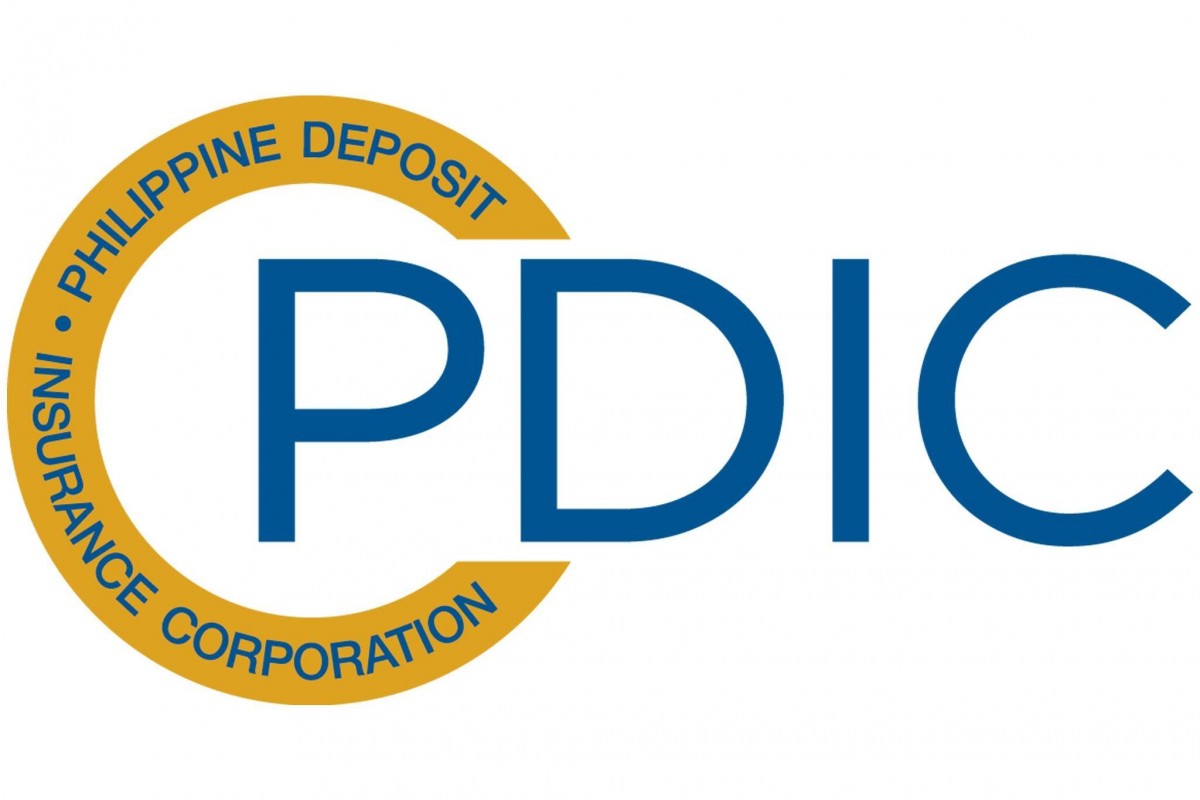 MAKATI CITY -- Total deposits in the Philippine banking system continued to grow reaching P16.2 trillion in 2021, 9.0% higher than the P14.9 trillion recorded a year ago, as the economy started to recover from the impact of the pandemic.

The expansion was driven primarily by deposits with balances of above P5.0 million in terms of size of account and non-term deposits in terms of type of deposits. Meanwhile, the number of domestic deposit accounts grew by 8.8% to 87.1 million in 2021 from 80.1 million accounts registered in 2020. Deposits with balances of P5,000 and below, and savings deposits mostly accounted for the increase in the number of domestic deposit accounts.

“While the pandemic may have been an unpleasant wake-up call for many Filipinos, it has highlighted the importance of saving for the future and emergencies. With more banks offering basic deposit accounts, saving money in banks becomes much easier and practical”, PDIC President Roberto B. Tan said.

As of 31 December 2021, the Philippine banking system had 506 banks, comprising 413 rural banks, 47 thrift banks, and 46 commercial banks, including 24 branches of foreign banks. Banks licensed to operate in the Philippines by the Bangko Sentral ng Pilipinas are members of the PDIC. (PDIC)