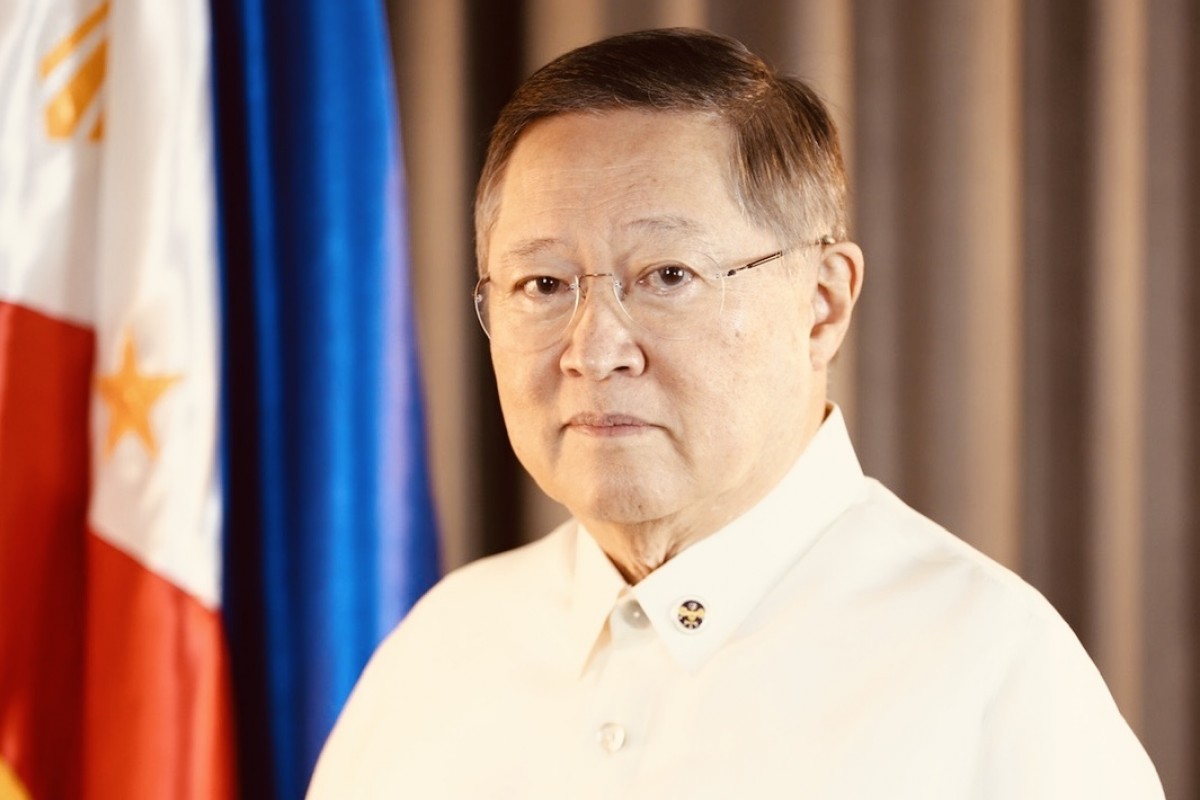 TOKYO -- Finance Secretary Carlos Dominguez III has said here the “fast and sure” strategy adopted by the Philippines and Japan in processing the loan agreements and grants for President Duterte’s “Build, Build, Build” infrastructure modernization   program is a precedent-setting approach that can become a model for other countries to follow.

Secretary Dominguez thanked Dr. Hiroto Izumi, the former Special Advisor to  the Japanese Prime Minister, for initiating this “fast and sure” strategy, which has led to the swift  approval of concessional loans to the Philippines  in support of 16 of the big-ticket  infrastructure projects under “Build, Build, Build.

These include the Philippines’ single biggest infrastructure project—the Metro Manila Subway that Japan is supporting through a loan amounting so far to 357.8 billion yen (approximately USD 3.1 billion) as of February 2022

The “fast and sure” approach enabled Japan and the Philippines to process and complete loan approvals for most of these projects in a span of only three to six months.

Secretary Dominguez also acknowledged the contributions to the strengthening of the economic ties between the two countries  of  Mr. Mori Masafumi, the current Special Advisor to the Japanese Prime Minister, and the late  Mr. Shigeru Kiyama, the  former Special Advisor to  the Japan Cabinet, whom he described as a “great guide and teacher.”

He  had a lunch meeting with Dr. Izumi and Mr. Masafumi during his recent official visit here.

Through the Philippines-Japan High-Level Joint Committee on Infrastructure Development and Economic Cooperation, officials of both countries led by Secretary Dominguez and Dr. Izumi met at least twice a year starting in March 2017 to discuss the progress of the Japan-supported “Build, Build, Build” projects, the programs to support the Mindanao peace process and other areas of sectoral cooperation.

Mr. Masafumi led the Japanese side in the 12th  and final high-level meeting under the Duterte administration held in February this year. (DOF)