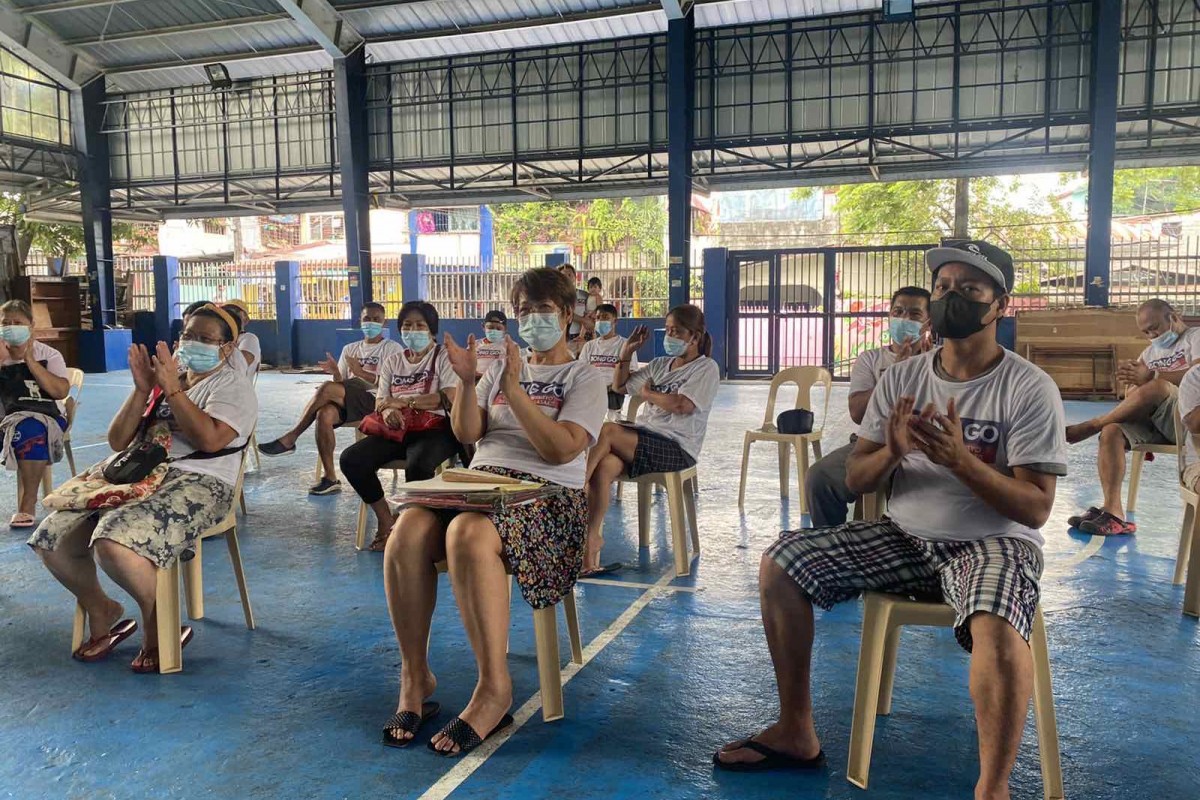 In a separate distribution, representatives from the Department of Social Welfare and Development extended cash assistance to the families to help them recover.

Meanwhile, Go pushed for better fire prevention efforts from the government. He noted that the country needs more initiatives and measures like Republic Act No. 11589 or the Bureau of Fire Protection Modernization Act to further enhance the firefighting capability of the agency.

As mandated by the BFP Modernization Act, the bureau undergoes a ten-year modernization program, which includes acquiring new modern fire equipment, hiring additional personnel, and providing specialized training for firefighters, among others.

Continuing his message, Go offered additional assistance to those in need of medical care. As Chair of the Senate Committee on Health and Demography, he encouraged those with health concerns to visit any of the 11 Malasakit Centers in the city if they need assistance with their hospital bills. There are currently 151 Malasakit centers operational nationwide.

The Malasakit Center is a one-stop shop where poor and indigent patients can conveniently apply for medical assistance from relevant agencies, including the DSWD, Department of Health, Philippine Health Insurance Corporation, and Philippine Charity Sweepstakes Office. Go is also the principal author and sponsor of the Malasakit Centers Act. 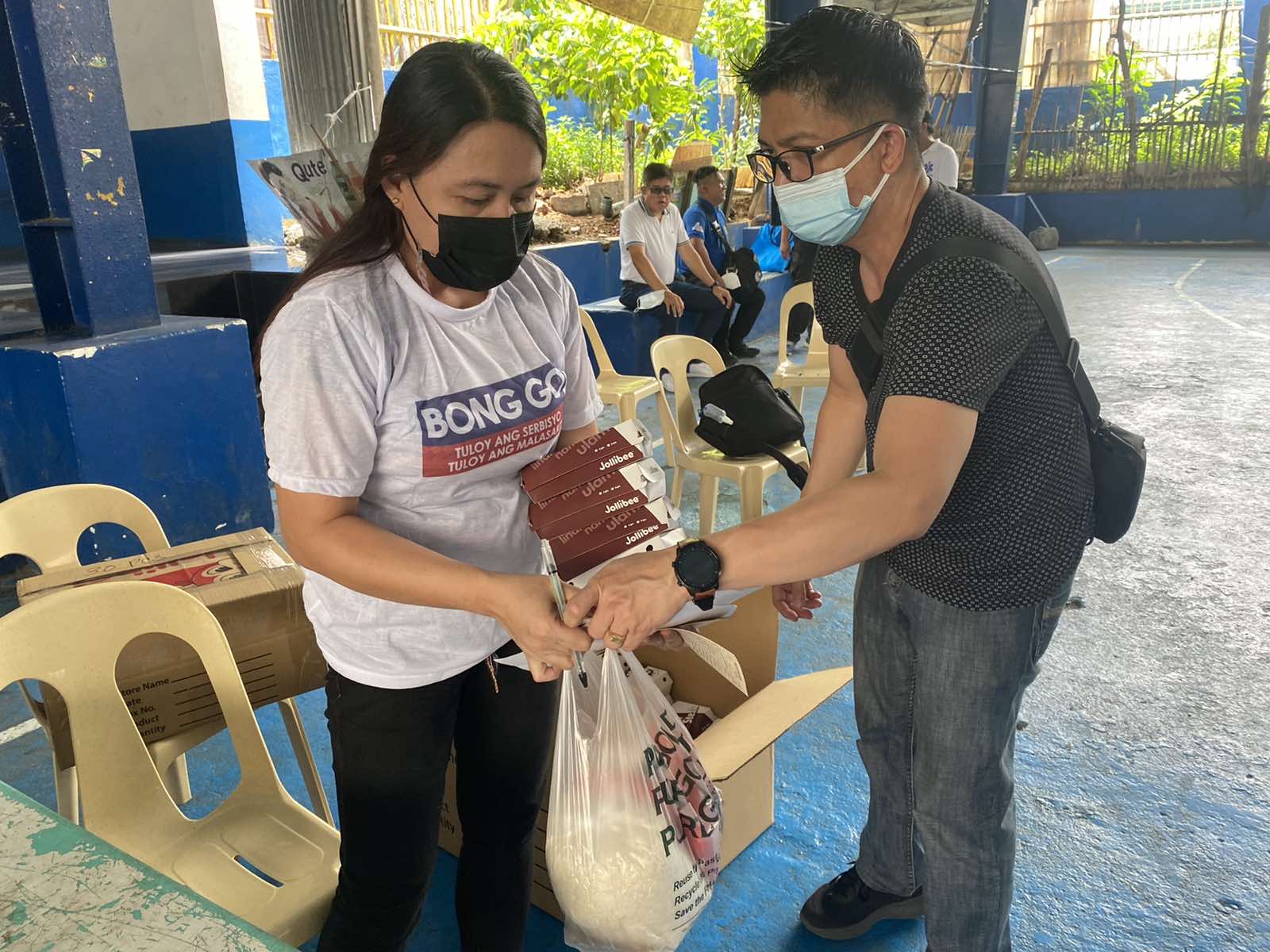 Also serving as Vice Chair of the Senate Committee on Finance, Go supported the construction of multipurpose buildings, flood control structures and drainage systems in the city.

He likewise supported the rehabilitation of the Ninoy Aquino Parks and Wildlife Center and VMMC road networks, road and drainage improvement works along the Quirino Highway and P. Dela Cruz Road, construction of an advanced cardiac catheterization laboratory and expansion of the new emergency room building at the EAMC, and construction of a five-story multipurpose building at Camp General Emilio Aguinaldo.

On May 5, the senator’s team also delivered assistance to hundreds of indigent residents in Quezon City. (OSBG)