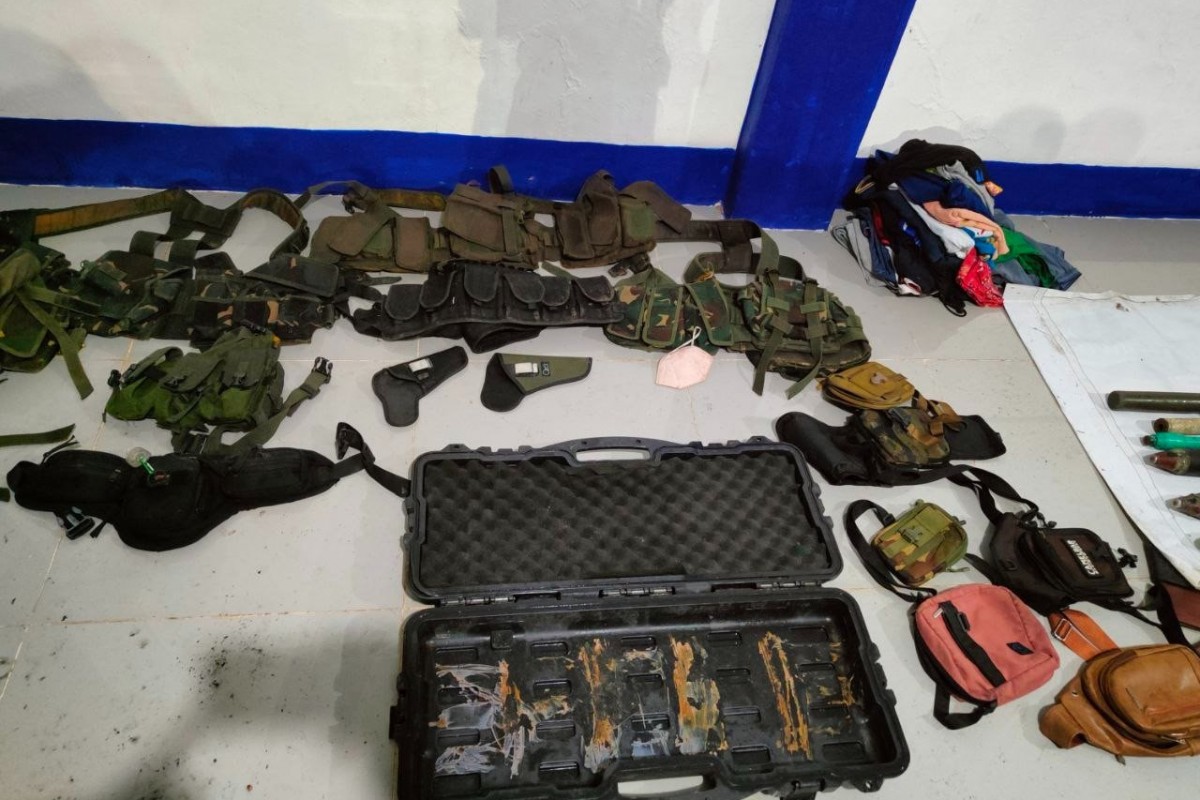 SULTAN NAGA DIMAPORO, Lanao del Norte (PIA)--The leader of the Macari criminal group Esmail Wali together with  45 personalities on board one yellow dump truck and one  white Toyota Hilux were captured in an intelligence operation conducted by the 1st Military Intelligence Battalion, 5th Mechanized Infantry Battalion and the Lanao del Norte Police Provincial Office (LDN-PPO) at the vicinity of Malabang-Dablestone Tukuran road, Brgy Tagulo, here, May 10, 2022.

Wali is the third leader of the Macari criminal group since it was organized sometime in the 1980s. Since then, the group was known for conducting criminal activities like Kidnap for ransom, extortion and private armed groups for hire during election seasons. As such, said group was believed to be hired from the nearby provinces of Lanao del Norte during the elections and on their way of returning home.

During the said operations, nine  high powered firearms, six  low powered firearms, ammunition, explosives and other war materials were confiscated and are in the custody of  LDN PPO for further processing and proper disposition.