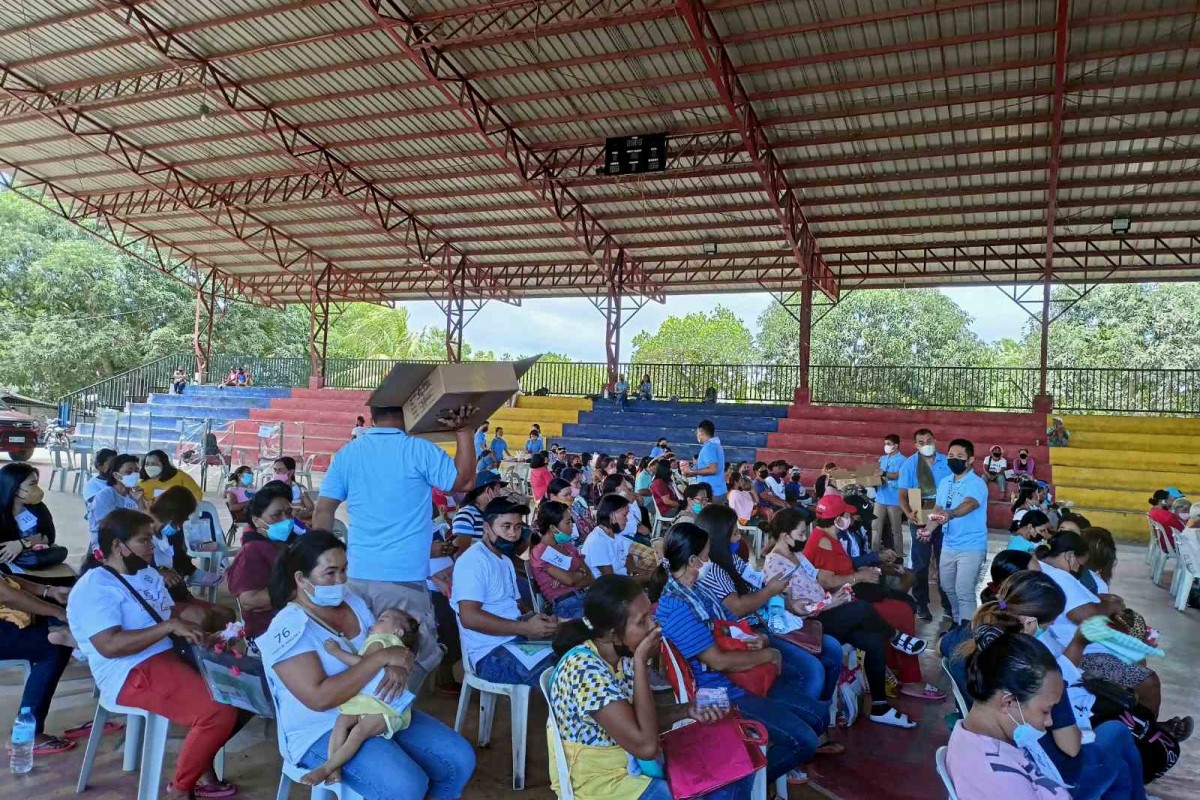 Apart from the assistance provided, the senator also offered help to those in need of medical care. He encouraged them to seek the services of the Malasakit Center at Dr. Jorge P. Royeca Hospital.

With 151 operational Malasakit Centers nationwide, poor and indigent patients may conveniently avail of medical assistance programs offered by the Department of Social Welfare and Development, Department of Health, Philippine Health Insurance Corporation, and Philippine Charity Sweepstakes Office. Go is the principal author and sponsor of the Malasakit Centers Act of 2019.

Continuing his remarks, the senator thanked the local officials of the city for their untiring service amid the challenges posed by the pandemic.

He then cited that the country’s fire prevention efforts will be further strengthened under Republic Act No. 11589. The Act provides for a ten-year modernization of the Bureau of Fire Protection, improving its capability to respond to fire incidents.

Primarily authored and co-sponsored by Go in the Senate, the law also mandates the BFP to conduct monthly fire prevention campaigns and information drives in every local government unit, particularly in informal settlements and economically depressed areas.

Meanwhile, as Vice Chair of the Senate Committee on Finance, Go supported the construction of revetments along the rivers of Makar, Tinagacan and Sinawal; construction of a multipurpose building in Barangay Calumpang; and the acquisition of a mini dump truck for Dadiangas South. 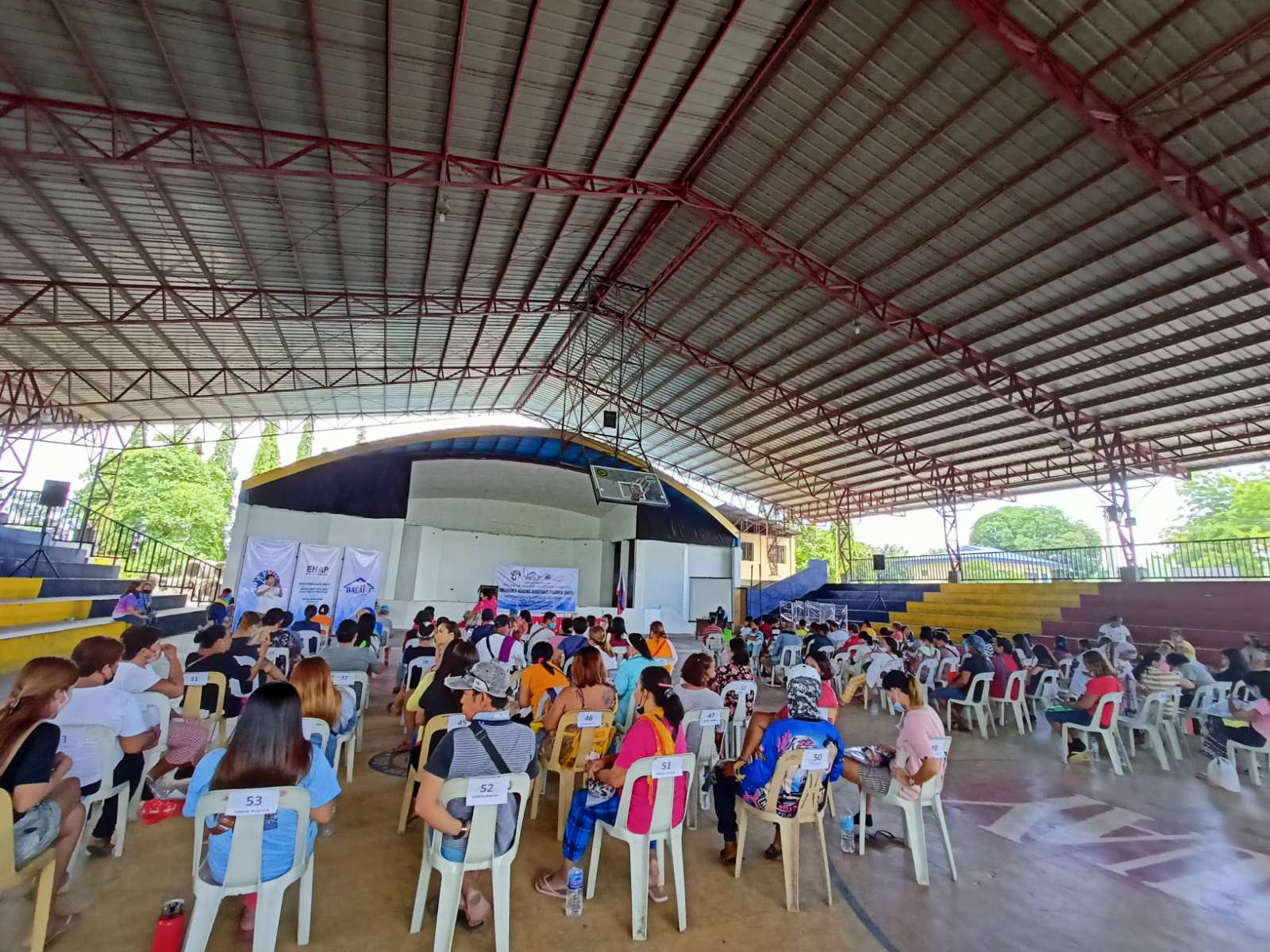