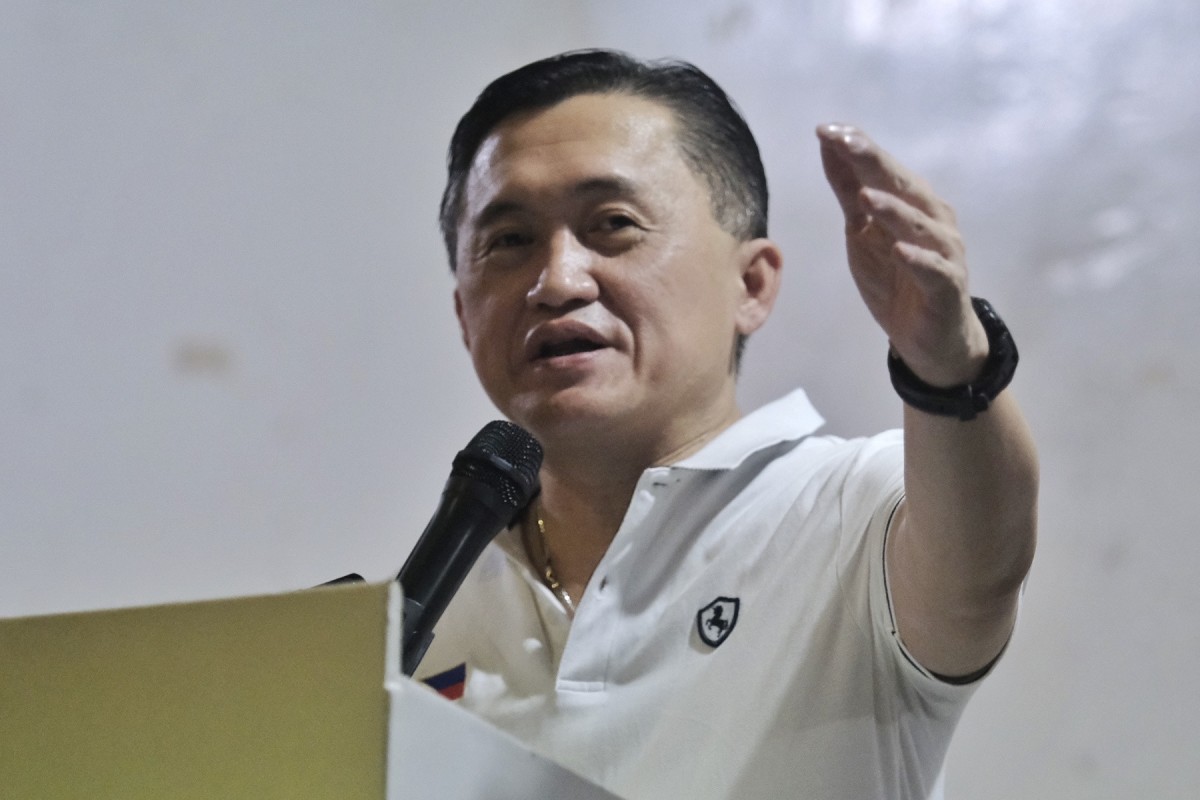 PASAY CITY -- As the country is known to be vulnerable to typhoons and other natural calamities, Senator Christopher “Bong” Go continues to advocate for the creation of a new department that would focus on preparing for, addressing, and mitigating the effects of natural and human-induced disasters.

In his video message during his team’s relief efforts for 1,666 recovering victims of Typhoon Odette in Toledo City, Cebu on Thursday, May 19, Go highlighted Senate Bill No. 205 which he filed in 2019 to provide for the creation of the Department of Disaster Resilience.

The proposed measure shall unify and streamline the responsibilities and functions related to the country’s disaster preparedness, provide a clear chain of command, and create a more holistic and proactive approach in dealing with emergency situations.

“Sa aking pag-iikot at pagbibigay-tulong sa mga kababayan nating nasalanta ng bagyo, I witnessed first-hand the worsening situation of the lives of our fellow countrymen hit by calamities who have lost a place to call home," said Go.

The distribution was held at the Toledo City Sports Center where Go’s team gave masks and meals to the typhoon victims. There were also some recipients of bicycles, computer tablets, and new pairs of shoes.

Staff from the Department of Social Welfare and Development also provided financial assistance to further help the affected families recover from the damages caused by the typhoon.

Meanwhile, the Department of Trade and Industry and Technical Education and Skills Development Authority assessed potential individuals who can benefit from their respective livelihood and scholarship programs.

Apart from SBN 205, Go also reaffirmed his commitment to push for the enactment of SBN 1227 or the Rental Housing Subsidy Program Act of 2019.

Under this priority bill, a housing and social protection program will be developed that will provide disaster victims and informal settlers better and more affordable access to the formal housing market through the provision of rental subsidies.

The senator then urged residents to prioritize their health and well-being as he reminded them that there are six Malasakit Centers in the province of Cebu that offer convenient access to medical assistance programs offered by the government.

First established in Cebu City in 2018, the Malasakit Center brings together the DSWD, Department of Health, Philippine Charity Sweepstakes Office, and Philippine Health Insurance Corporation, in one office to help particularly poor and indigent patients lower their medical expenses by covering various patient services and fees.

As Vice Chair of the Senate Committee on Finance, Go has also supported the construction of a Senior Citizens’ Park and Children’s Park in Toledo City.

To further improve public service delivery in the province, Go likewise supported the rehabilitation of the waterworks system in Alcoy, Tabuelan and Ronda; and the construction of a multipurpose building with a bus terminal in Tabogon.

Go then lauded the local officials for their hard work and determination to support their constituents even in the height of a global pandemic.