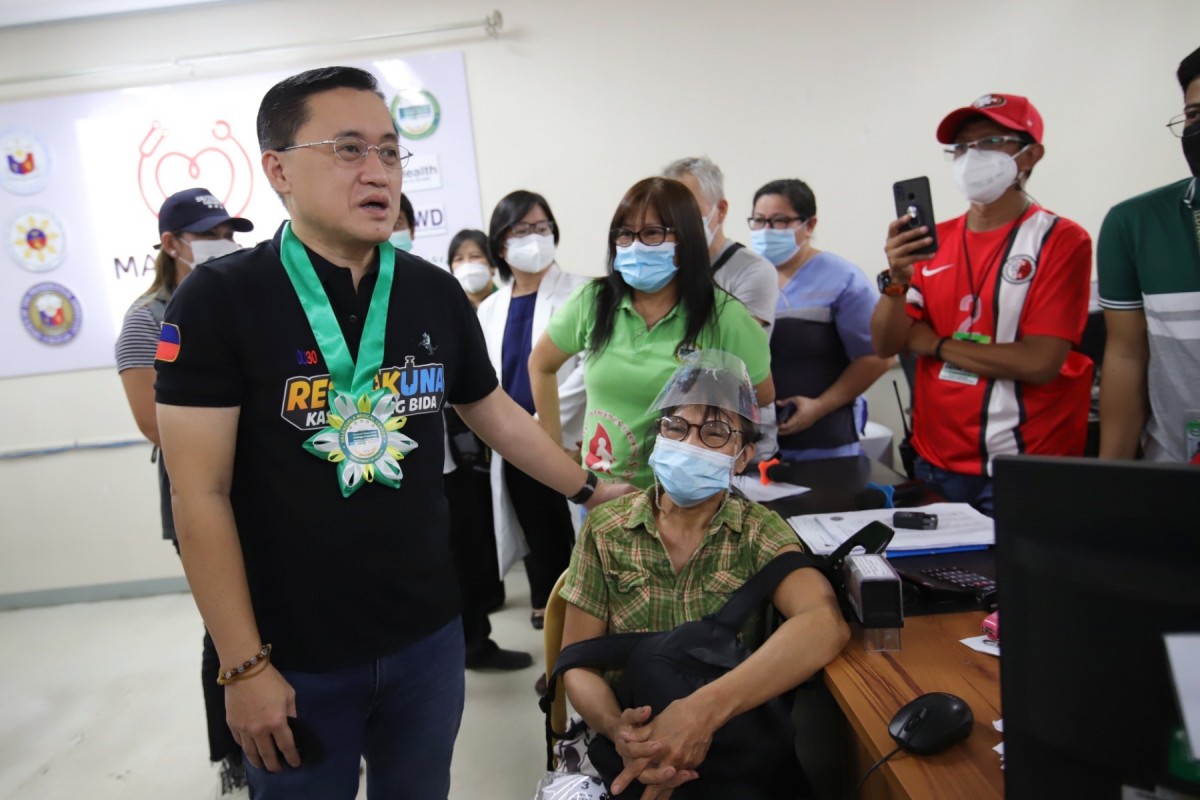 PASAY CITY -- In keeping with his commitment to bolster the country’s healthcare system, Chair of Senate Committee on Health and Demography Senator Christopher “Bong” Go, on Friday, May 20, personally conducted a monitoring visit of the Malasakit Center at the Valenzuela Medical Center (VMC) in Valenzuela City. He also attended the groundbreaking of a four-story building in the hospital.

In his remarks during the monitoring visit, Go acknowledged all of the medical frontliners for their sacrifices and untiring service as they continue to spearhead the battle against the pandemic.

He then vowed to continue pushing for legislation that would help strengthen the capacity of the healthcare system in the country.

As he consistently promotes the welfare and interests of the nation’s healthcare workers, Go authored and co-sponsored Republic Act No. 11712 which grants mandatory continuing benefits and allowances to public and private healthcare workers (HCWs) during the COVID-19 pandemic and other public health emergencies.

Under the law, the healthcare workers will be receiving separate compensation if they contract COVID-19 while on duty. For those with mild to moderate symptoms, they will receive PhP 15,000 while individuals with severe symptoms or under a critical state will receive PhP 100,000.

Meanwhile, for those who unfortunately succumb to the virus, the government will be giving PhP 1,000,000 to the families they left behind.

Go also witnessed the turnover of financial support amounting to PhP50 million from the Office of the President to the VMC to further improve the services of its Malasakit Center.

Continuing his remarks, Go appealed to the next administration to continue supporting the Malasakit Centers program, highlighting how the 151 operational centers have significantly helped more than three million Filipinos nationwide. Go is the principal author and sponsor of the Malasakit Centers Act.

During the visit, Go and his team also provided grocery packs, masks, shirts, vitamins and meals to 133 patients and 884 frontliners. In addition, the senator gave phablets, bicycles, shoes, watches, basketballs and volleyballs to select individuals.

Meanwhile, the Department of Social Welfare and Development separately distributed financial aid to the patients and 409 rank-and-file hospital employees. 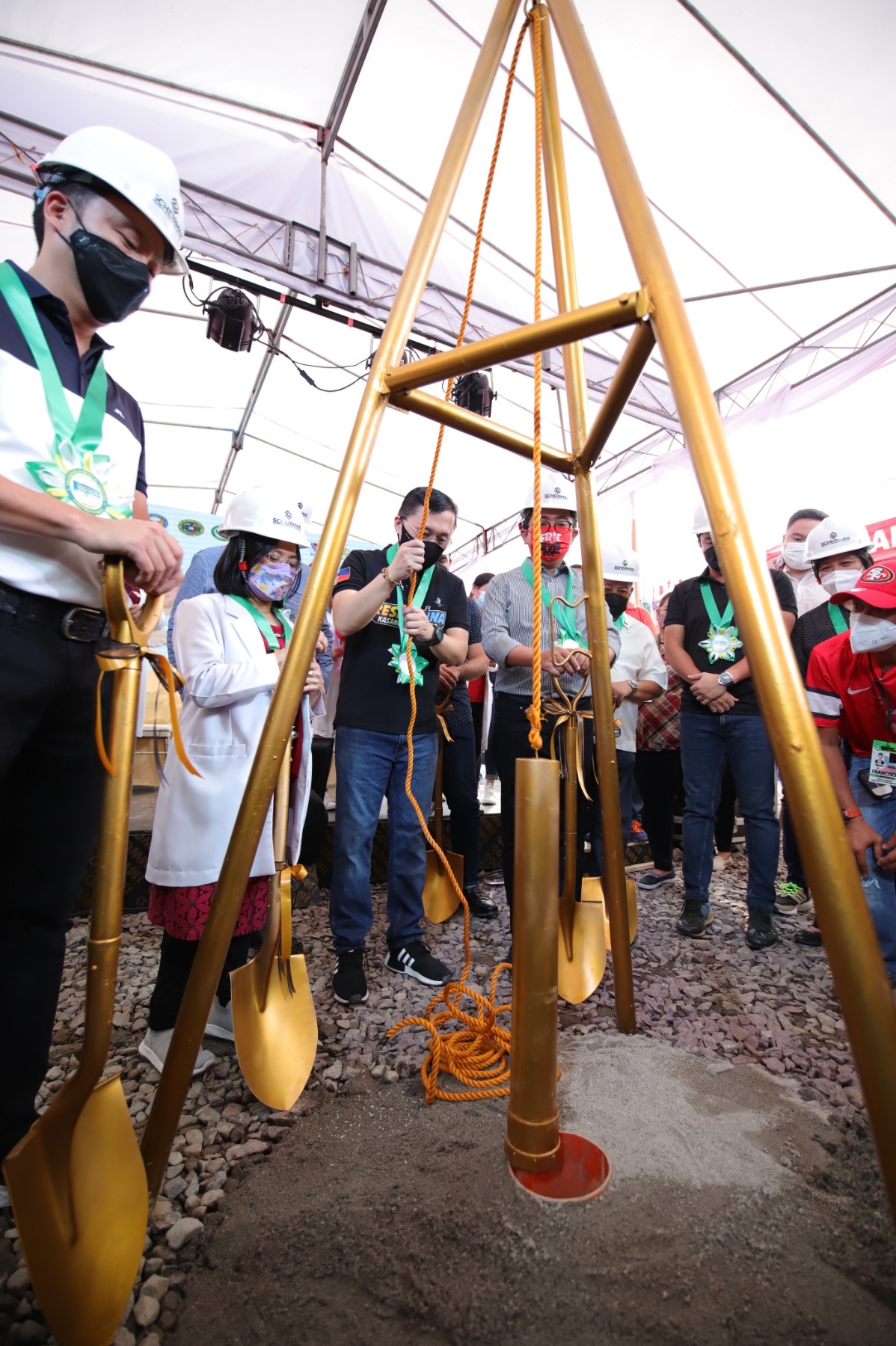 Meanwhile, Congressman Eric Martinez expressed his appreciation to President Rodrigo Duterte and Senator Go for staying true to their commitment to help improve the delivery of public service for the city.

“Tatay Digong, maraming-maraming salamat po on behalf of the people of Valenzuela, sa inyong pinangako na tinupad para sa amin. And may your legacy live on and perhaps, history will be kind to you as the greatest president of this country has ever had,” said Martinez.

After the groundbreaking and monitoring visit, Go proceeded to attend the inauguration of Bahay ni Jawo Basketball Court in Barangay Parada. (OSBG) 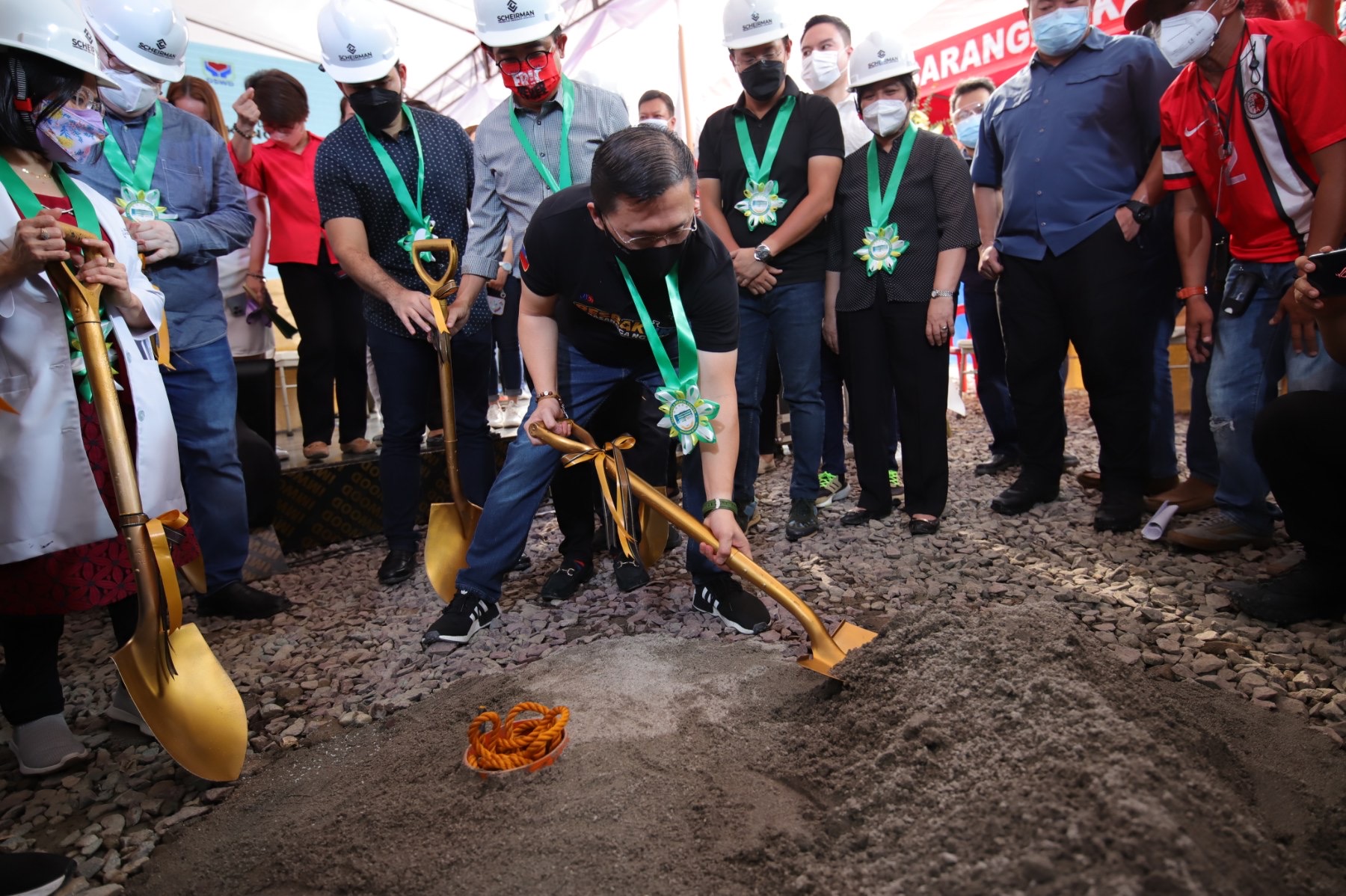