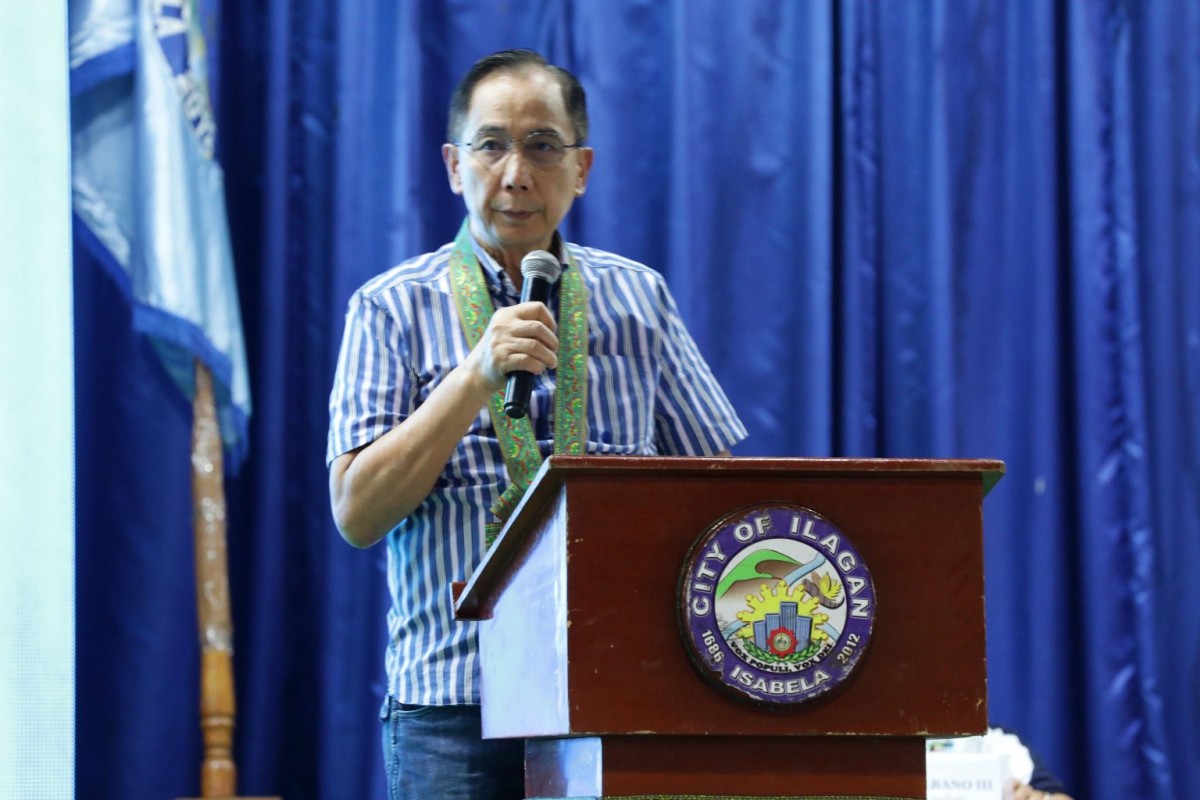 QUEZON CITY -- Agriculture Secretary William D. Dar called for unity in the fight against poverty and hunger, brought about by Covid-19 and the dispute between Ukraine and Russia.

Secretary Dar, in his message during the distribution of interventions for Isabela farmers held in the City of Ilagan on May 20, 2022, asked for support from the food producers of the country, and urged them to continue to partner with the government to attain its food security agenda.

“There is a looming food crisis due to the ongoing global pandemic and the war in Ukraine. And so we need to boost the productivity of our agricultural commodities para may sapat na pagkain ang lahat. Lahat ng Filipino ay kailangang magbanat ng buto, magsumikap at dagdagan ang sipag,” Dar said.

The agri chief added that after the discord caused by the recent election, it’s high time to come together as one for a productive and more sustainable food sector.

During his visit, more than 70,000 farmers and fishers from the province of Isabela received interventions totaling to P338.36 million.

Under the Rice Farmers Financial Assistance (RFFA), 62,234 farmers, who are tilling two hectares and less farm land will receive  P5,000 each from the P311.17M fund. Meanwhile, a total of 8,632 corn farmers and fishers will share the P27,190,800 fund under the Fuel Discount Voucher Program (FDVP), each receiving P3,000 subsidy.

Both measures were launched by the Department of Agriculture (DA) to provide production support to Filipino food heroes, and enable them to improve production and increase income.