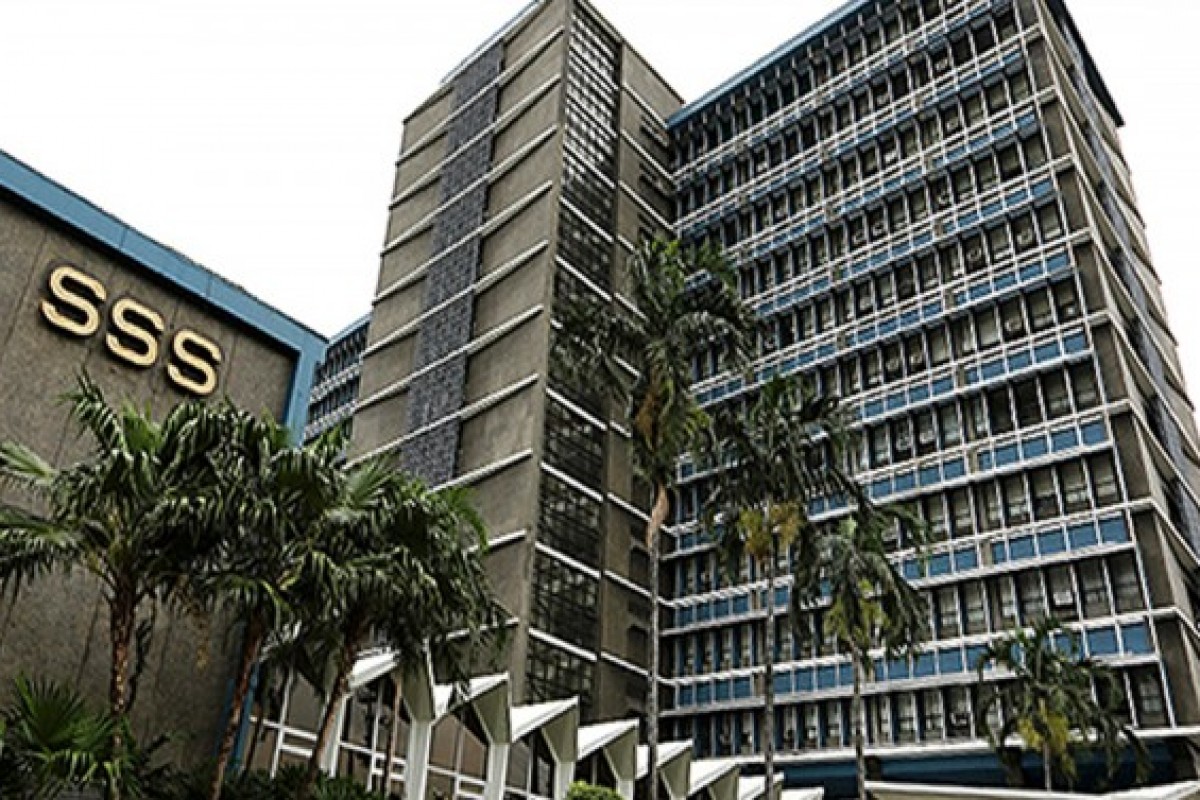 In its 2021 unaudited financial statement, its cash inflows of P262 billion surpassed its cash outflows of P234 billion.

In the last six years, SSS recorded cumulative earnings of P202 billion, even with a record-breaking P1.1 trillion benefit payments and P254 billion loan releases to its members and pensioners.

SSS’ adoption of the Philippine Financial Reporting Standards (PFRS) 4, which recognizes Social Benefit Liabilities (SBLs) and the Margin for Adverse Deviation (MfAD), resulted in an increase in policy reserves of P872 billion that contributed to the accounting net loss of nearly P844 billion for 2021.

“We want to clarify that the increase in policy reserves is not actual cash that went out of the fund in 2021. These are simply estimates of the required reserves to fund future benefit claims,” SSS President and CEO Michael G. Regino said.

“We recognize these future liabilities as early as now to be more transparent in managing the SSS fund and to create a clearer view of our long-term financial standing. We assure our stakeholders that this does not affect our current cash flows and we remain financially viable in terms of providing benefits to our members,” he added.

Notably, the SSS’ fund life is estimated to last until 2054. The estimated fund life of the social security institutions of other ASEAN countries such as Vietnam and Thailand are until 2027 and 2054, respectively, while the United States Social Security Administration fund is expected to last only until 2034.

Regino said that SSS is always open to dialogues with policymakers, which can be a platform to help the pension fund’s stakeholders understand the current accounting standard it follows for the reporting of its financial performance. (SSS)