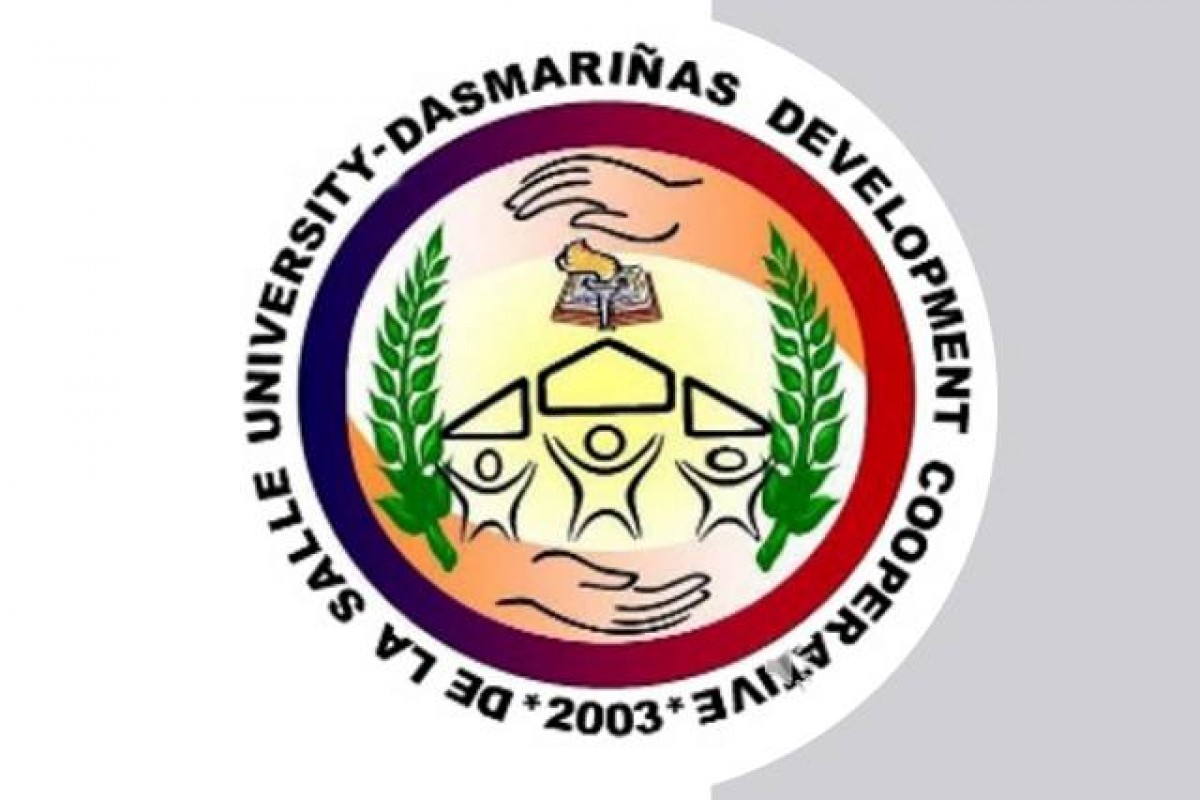 As Educators for the youth, the De La Salle University – Dasmariñas not only enhances their potential as education givers, but also influence the Academe on the values of thrift and savings. A campaign of the Party of Empowered La Sallian Educators opened the concept of the cooperative as a response to the needs of the Faculty members to improve their economic status and also, as another venue for their financial support.

The Faculty Association Executive Committee headed by Dr. Jose Domingo Jr. initiated scheduled meetings with previous Presidents to solicit their comments and support in putting up a Canteen through the Cooperative. It was then followed by a Multi-Sectoral meeting from non-teaching staffs, Alumni, parents and Students, inviting them to invest in the idea of organizing the cooperative.

The DLSU-D Community officially accepted the operation after series of meeting with the Academe and council meetings.

Formally received its Certificate of Registration from the Cooperative Development Authority on September 8, 2003, the De La Salle University – Dasmariñas Development Cooperative conducted its first Pre-Membership Seminar on July 18, 2003, having 370 members and Php 3,233,089 paid up capital on its first year of operations.

As part of the new normal, several activities were conducted by the cooperative such as: Brigada eskwela assistance to Dasma West National High School, Virtual Mandatory Trainings and General Assembly and Benefits to members were given through rice subsidies.

Kudos to DLSU-D Development Cooperative! May the Academe continue to be part of the Cooperative movement! (Cavite PCLEDO )