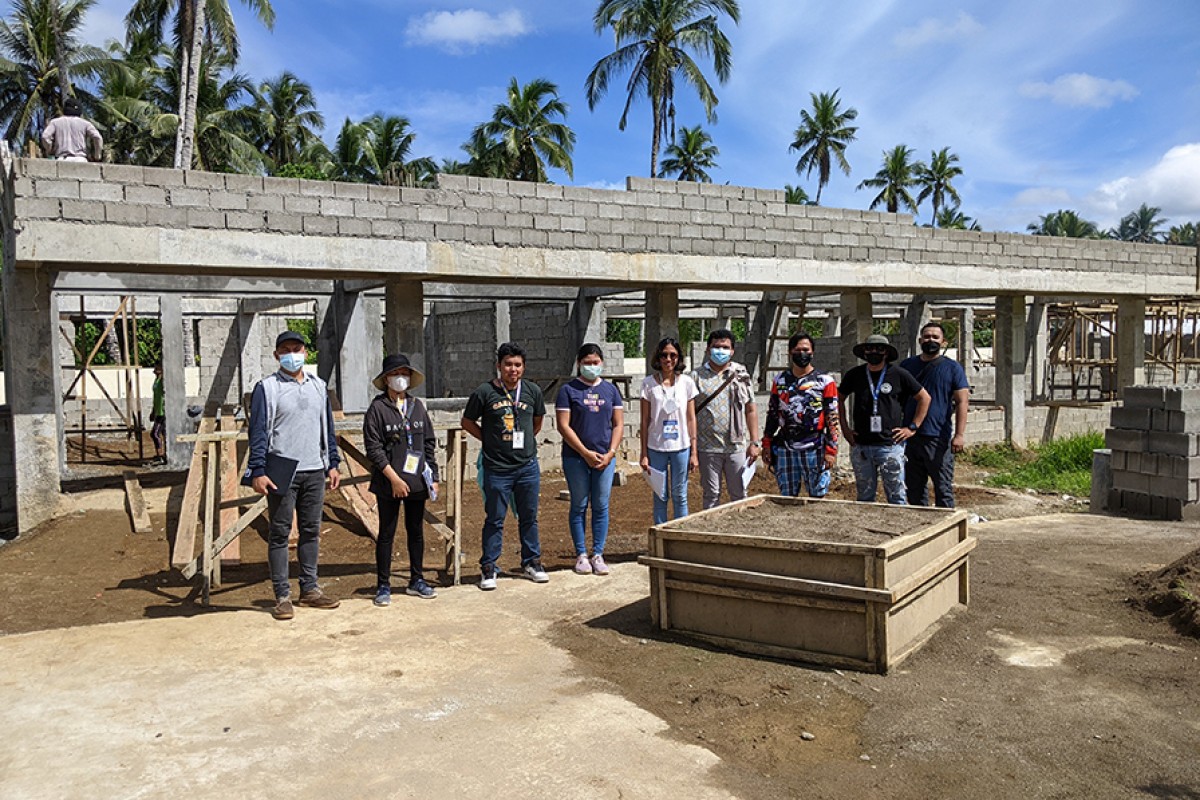 PALO, Leyte -- Residents of two barangays in rural areas of Northern Samar are seen to benefit from the ongoing construction of multiple Local Government Support Fund-Support to Barangay Development Program (LGSF-SBDP) infrastructure projects in the area.

LGSF-SBDP is part of the National Task Force to End Local Communist Armed Conflict (NTF-ELCAC) program, the government‘s whole-of-nation approach to fighting insurgency in the countryside.

This approach aims to empower local communities and allow them to lead hyperlocal socioeconomic growth, alleviate poverty, and sustain peace and order in their own areas.

According to the recent inspection of the Regional Development Council VIII - Regional Project Monitoring Committee (RDC VIII-RPMC) monitoring team on 17-18 May 2022, these infrastructure projects, consisting of a Barangay Health Station (BHS), Water Supply System (WSS), and school buildings, will enhance access to healthcare, water, and educational services for the residents of these barangays.

Locals of Barangay Calantiao, Bobon, used to travel to the town proper just to avail of basic healthcare services, but with the construction of the BHS right within their barangay, these services will be brought closer to them.

In Barangay Quezon, Catarman, Northern Samar, the rehabilitation and improvement of the Level II WSS will provide safer potable/drinking water to its residents.

In addition, one-storey school buildings are also being constructed in Quezon Elementary School and Francisco B. Rosales Sr. National High School with a goal of accommodating more students from nearby barangays. Each building has four classrooms equipped with their own toilets. The additional school buildings received a budget of P8.45 million for the elementary school and P8.45 million for the high school.

To further sustain these LGSF-SBDP projects and ensure their impacts, the RDC VIII passed RDC VIII Resolution No. 18-A, s. 2022 requesting the Department of Budget and Management (DBM) and NTF ELCAC to restore in the FY 2023 National Budget the PhP16 million funding balance per beneficiary barangay. (NEDA VIII) 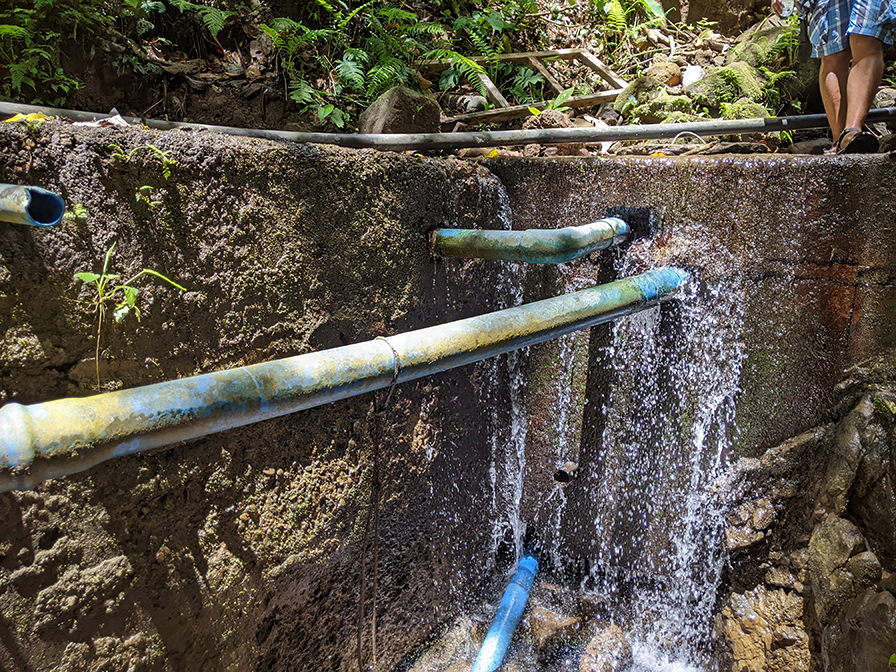