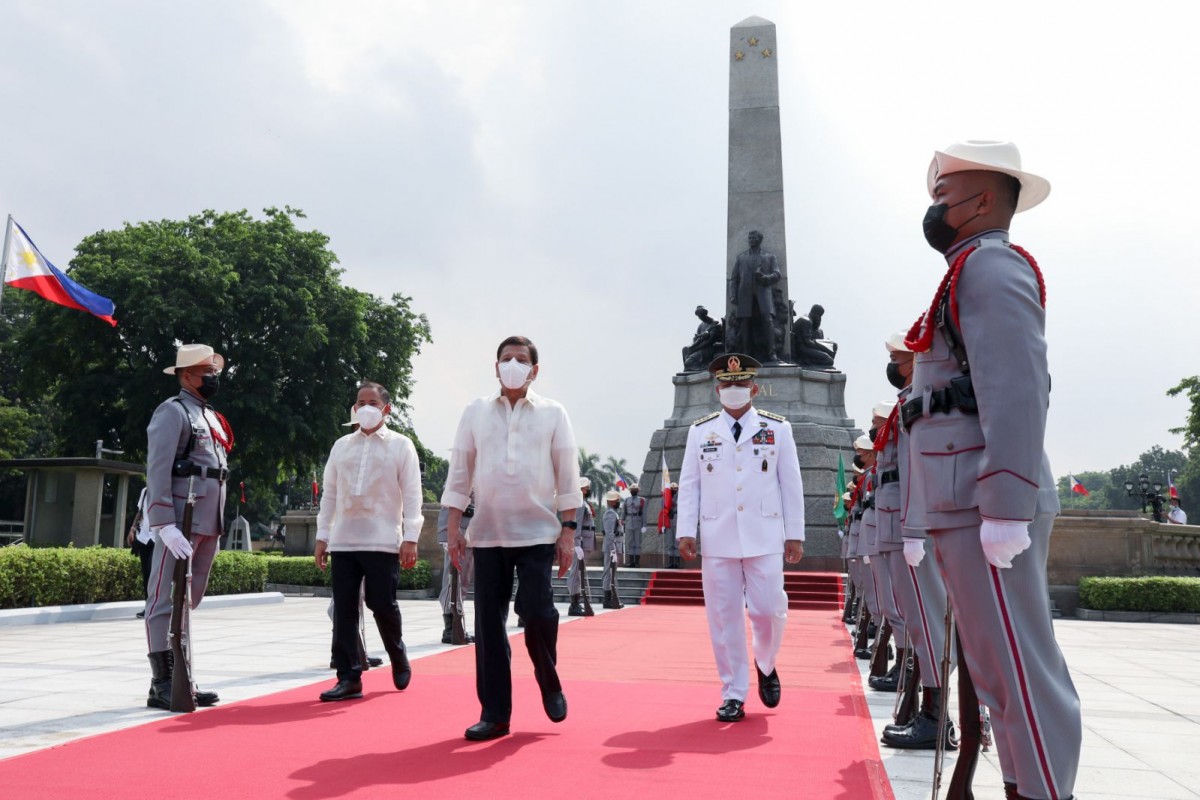 MANILA -- Filipinos can exercise their freedoms and engage in healthy discourse without sowing division despite their differences, President Rodrigo Roa Duterte on Sunday said, as he called for national unity during the 124th anniversary of the Proclamation of Philippine Independence.

In his message released by the Palace, President Duterte asked Filipinos to let their constant discernment in the continuing process of nation-building make them realize that their liberties should make them wiser and not to prove that they are superior to others.

“Even in exercising our most cherish freedoms, our differences can move us to engage in healthy yet meaningful discourse without sowing hatred and division, as well as push our country towards the right direction,” he said.

“In the spirit of patriotism and love of the motherland exemplified by those who came before us, let us come together in unity for the glory and triumph of the Filipino nation.”

More than a century ago, Filipinos have shown the world their collective force and will as a people by compellingly repudiating colonial subjugation, the President said.

Although the Philippines’s path to true freedom has been long and tedious, the country’s forefathers have walked the mile and made Filipinos pioneers of republican democracy in Asia.

According to President Duterte, the shared narrative that Filipinos have weaved throughout history has never ceased in teaching them what values to hold and which lessons to remember.

“While we draw strength from learning our past, we must continue believing that there is still wisdom to be gained from our present choices, decisions and actions so we can shape a better future for our people,” he noted. (PND)