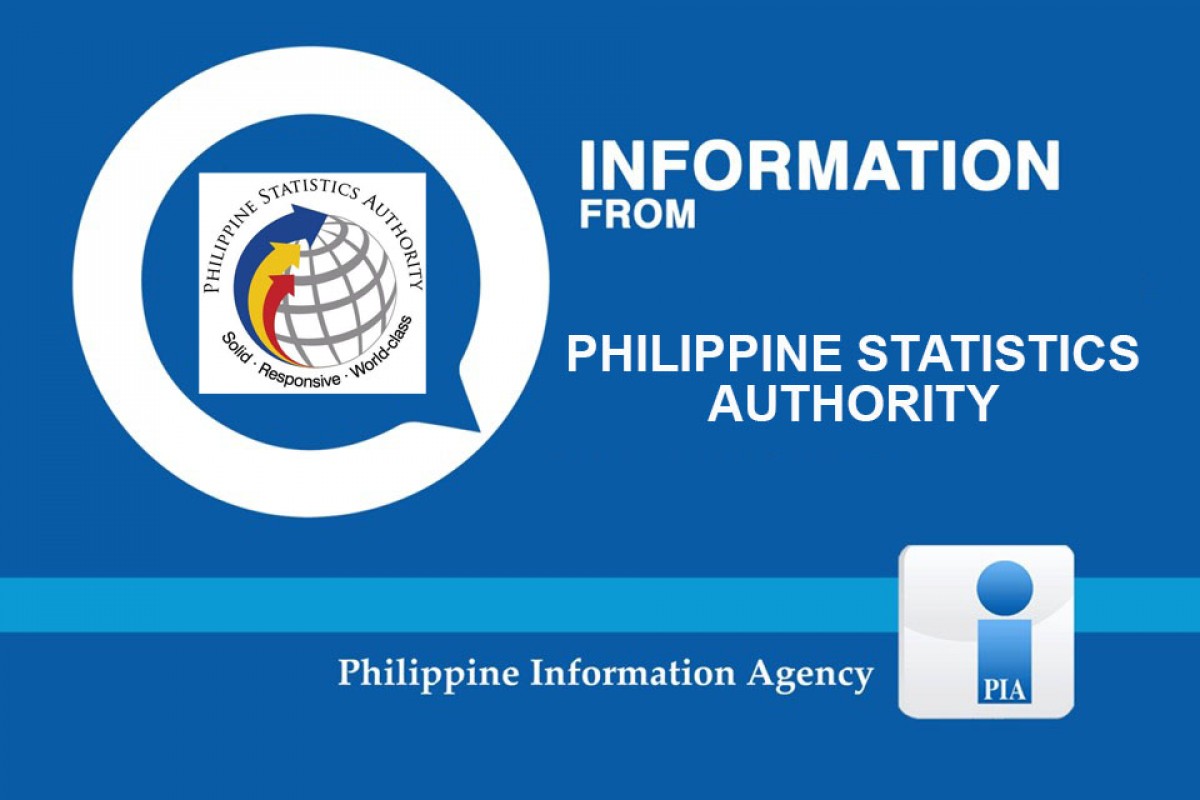 By ecosystem, irrigated palay accounted for all palay production for both reference periods. There was no reported production of rainfed palay.

By ecosystem, irrigated palay yielded the same figure with the total provincial yield for palay while the rainfed palay registered no yield at all during the first quarter of 2021 and 2022.