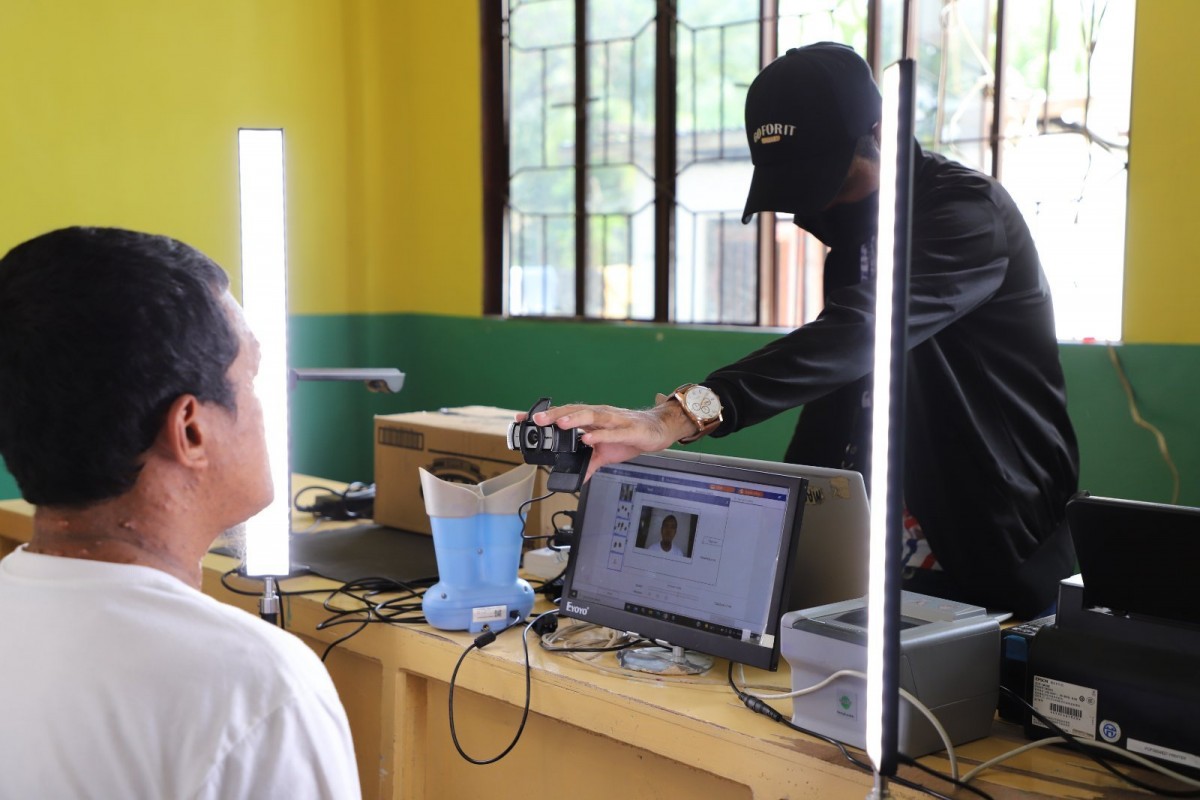 This developed after the Joint Task Force on Camps Transformation (JTFCT) and the Philippine Statistics Authority (PSA) launched the first leg of its Philippine Identification System (PhilSys) and birth certificate registration on June 13, Monday, in the MILF’s Camp Badre.

Around 83 camp residents registered under the PhilSys, while another 56 registered to secure certificates of live birth.
Allan Guiahal, 28 years old, is grateful to the JTFCT and PSA because he and his family members now have access to much-needed social services.

Guiahal shared that he decided to register himself and his eight-year old son under PhilSys because having a valid government ID is necessary for processing legal documents, as well as seeking employment and education opportunities.

According to Guiahal, the special National ID and birth certificate registration spearheaded by the JTFCT and PSA is more convenient and costs less because they no longer have to go to the PSA office to process their documents.

The PhilSys Registration aims to provide these former combatants and their next of kin with a legal identity and social protection, which are crucial as they return to mainstream society and bring a greater sense of normalcy to their lives.

The CTP is a six-year plan (2021-2026) that outlines the process, direction and interventions that will be carried out to harness the full economic potential of the camps and transform them into show windows of peace and development.

The plan is aligned to the three major elements that underpin Camp Transformation: Human Security; Community Development; and Area Development. 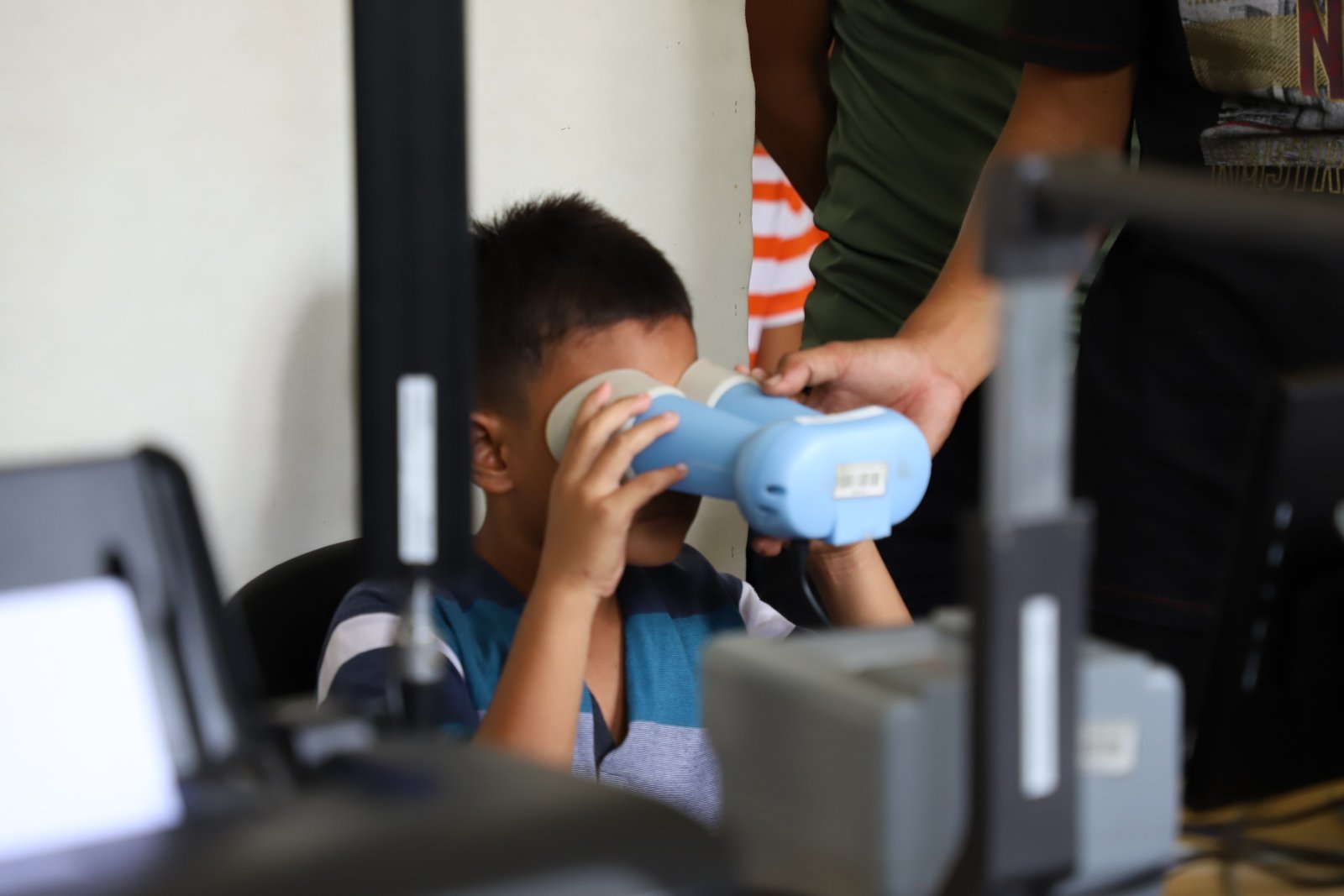 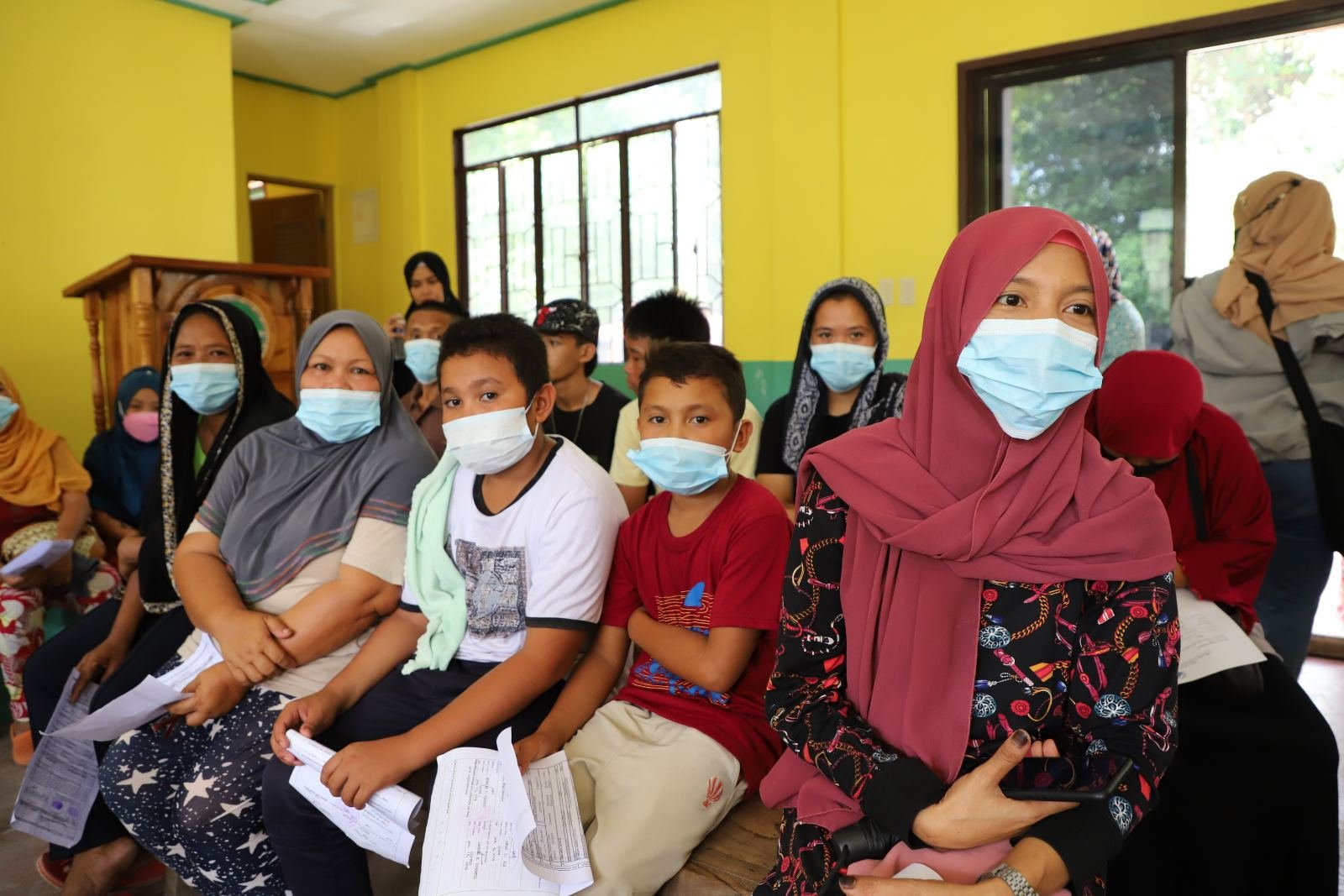