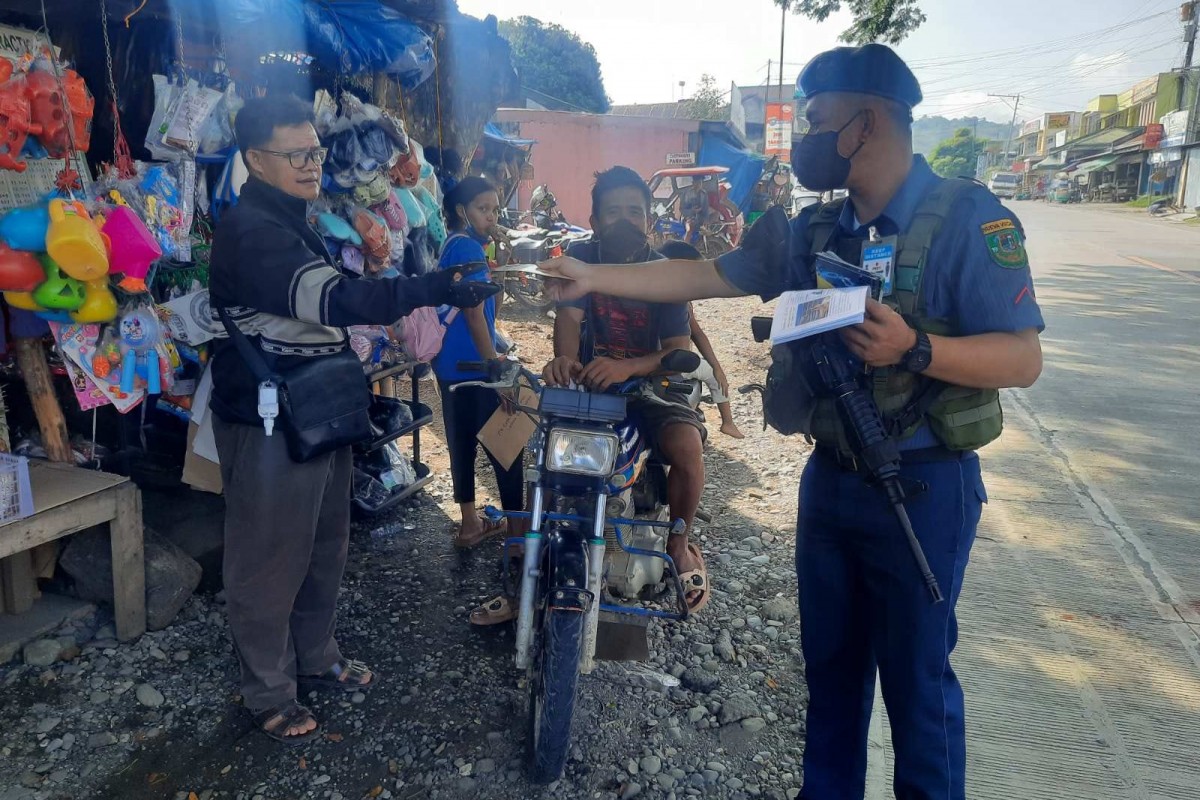 Ananayo on the other hand served as informant of the communist movement’s unit operating in Nueva Vizcaya-Ifugao provinces, Evasco said.

“The two inactive members of the communist movement already left their respective units and are already engaged in farming in their respective barangays until their voluntary surrender,” Evasco said.

He said the surrender of the two former communist rebels and a supporter was a result of their anti-insurgency campaign activities and  facilitated by various units of the PNP,  Philippine Army (PA)  and members of the Barangay Information Network (BIN) through the national government’s End Local Communist Armed Conflict (ELCAC). (BME/PIA NVizcaya)