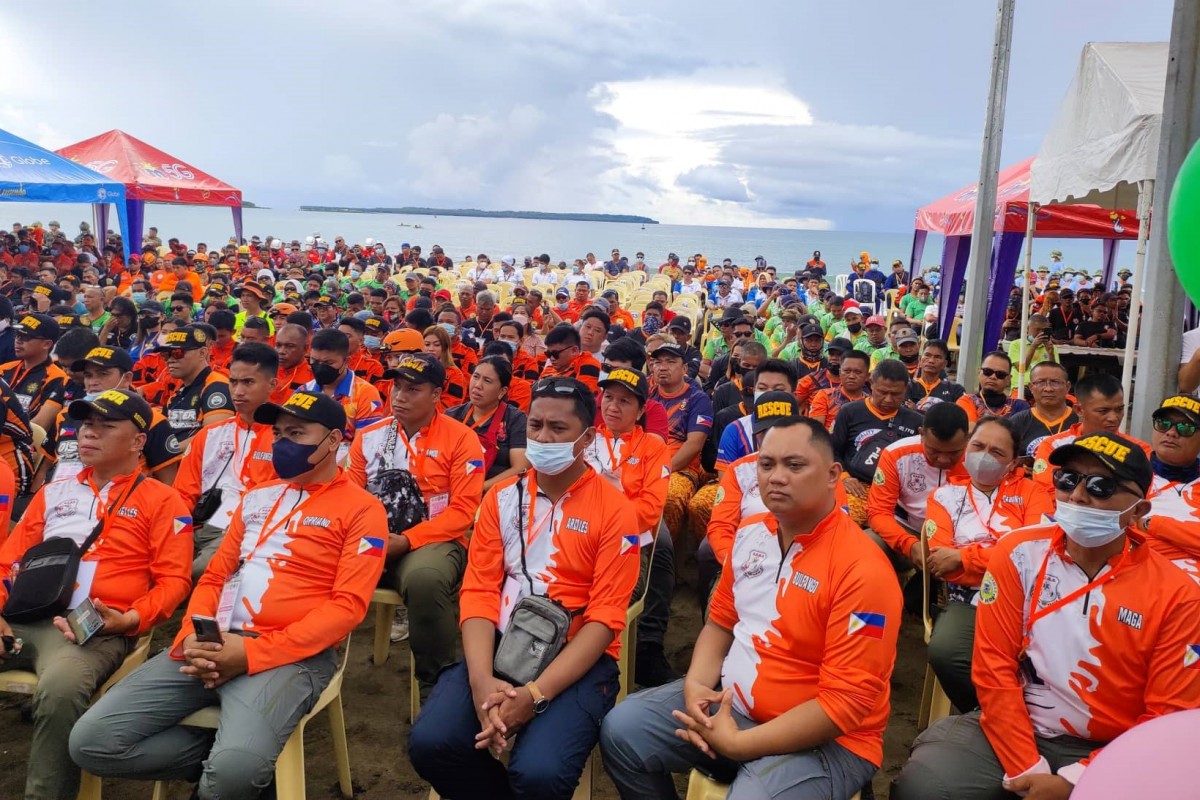 The five-day activity aims to enhansan Agda emphasized on extending knowledge and skills training to the barangay level as rescue volunteers.

The suggestion of Mayor Agda was related to the idea of Regional Director Lord Byron Torrecarion of the Office of the Civil Defense 8.

"We must armor ourselves with education and knowledge how to deal with the aftermath because it’s an accepted fact that there is a lifelong training. Preparation for education is less costly than learning tragedy. There is no harm in hoping for the best, if we have prepared for the worst," Torrecarion said.

Nelson Cortez, representative of Gov. Ben P. Evardone, announced assurance of support to the event from the provincial government.

The Sangguniang Panlungsod members headed by Vice Mayor Emman Tiu Sonco and the LGU department heads were in full force supporting the event too.

Photo opportunities were another highlight during the opening ceremony from the different provinces.

Meanwhile, Mayor Agda notably remarked to the participants he will never undoubtedly welcome the idea of hosting again the 2023 and 2024 RRJ. (BCIO)