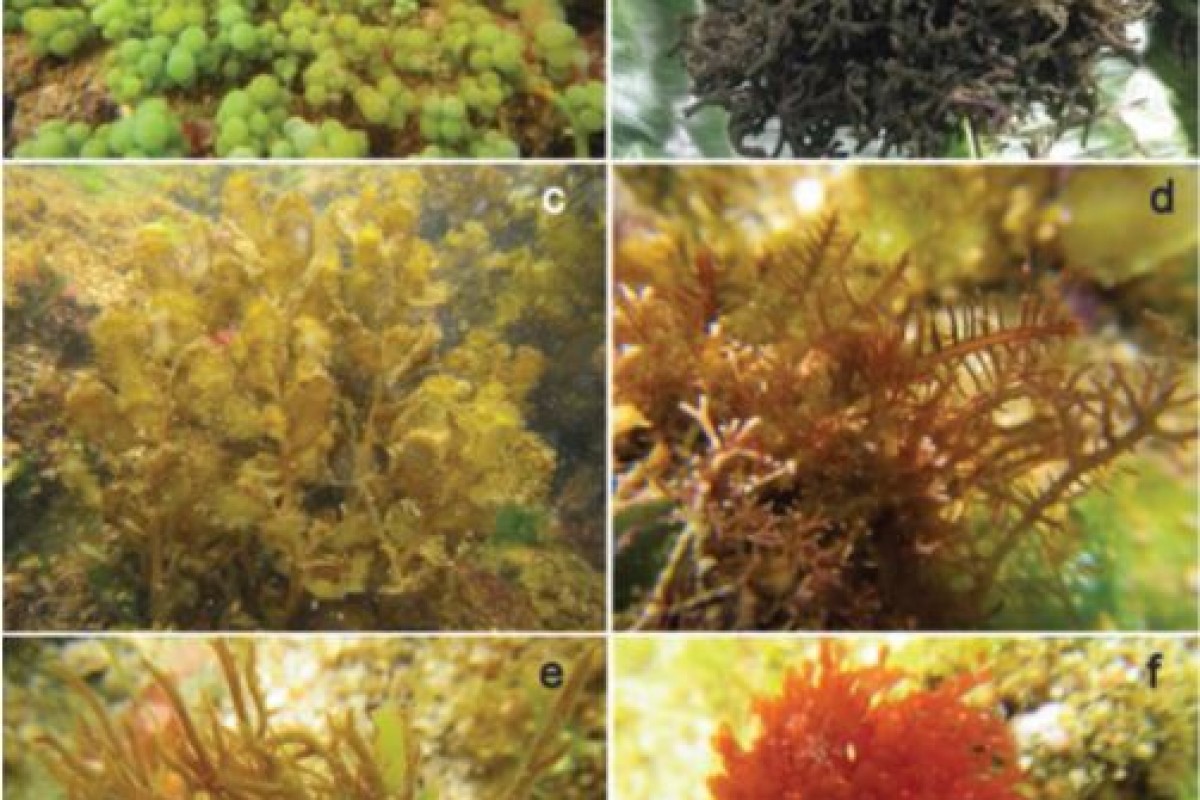 These are some seaweeds fondly eaten by Ilocanos. Over the years, folk beliefs about their medicinal value are now being forgotten. But thanks to a new study, the names of these indigenous seaweeds and their known medicinal benefits will now be forever etched in science.

Itip-itip or Chondrophycus undulatus is believed to treat diarrhea. Commonly sold in public markets, ar-arusip or Caulerpa racemosa was reported to treat cough and asthma while pok-poklo is known to treat goiter. Pok-poklo can also be identified as Codium arabicum, Codium intricatum, and possibly Codium tenue.

Asked about estimates on the number of seaweeds in the country not yet known to science in which some may contain health benefits, Dr. Dumilag said that we can speculate that there could be more of these than what is presently known.

Contrary to common misconceptions, seaweeds are not plants. They are classified as algae.

Dr. Dumilag and Javier first got hold of their data about two decades ago in Ilocos Norte’s towns of Pagudpud, Burgos, Pasuquin, Paoay, Currimao, and Badoc. With informed consent, they interviewed 278 Ilocanos from different walks of life: herbalists or mang-ngagas, fisherfolk, farmers, housewives, teachers, carpenters, drivers, and government employees.

Dr. Dumilag explained that the interviews with the Ilocano townsfolk were done in the early 2000s. In every interview, informants were asked to identify seaweeds they use for medicinal reasons. If they don't know any, they were asked to refer someone who may be more knowledgeable.

Then recently, they updated the taxonomy — the science of identifying, naming, and classifying organisms — of the seaweeds which they first identified back in the years 2000 and 2001. They have done this by checking the works of other taxonomists working in the country and abroad.

Dr. Dumilag and Javier's PJS paper does not directly prove any therapeutic claims by consuming any of the 34 seaweeds. But they cited other studies which identified key substances, thereby offering clues behind the medicinal benefits of these seaweeds.

People and “plants” of the past and present

Dr. Dumilag and Javier hope that other researchers would look at how the Ilocanos and other ethnic groups nowadays use traditional seaweed-based medicines — including the perceptions of the younger generations toward it — given the current economic conditions of the province and access of the locals to modern medicine.

“Old knowledge, while may be familiar among the present groups may not be passed to the next generation due to large urbanization, loss of traditional lifestyle, and rural marginalization,” Dr. Dumilag explains.

“By chronicling this old knowledge, we practically construct a strong link that facilitates the integration of cultural heterogeneity and data-driven sciences,” the researcher added.

Dr. Dumilag and Javier are both currently a teacher and researcher at Sorsogon State University and Bulacan State University, respectively. Their peer-reviewed paper enlisting the name of the 34 seaweeds, including their scientific names, and how Ilocanos use them are accessible for free at the PJS website, philjournalsci.dost.gov.ph. 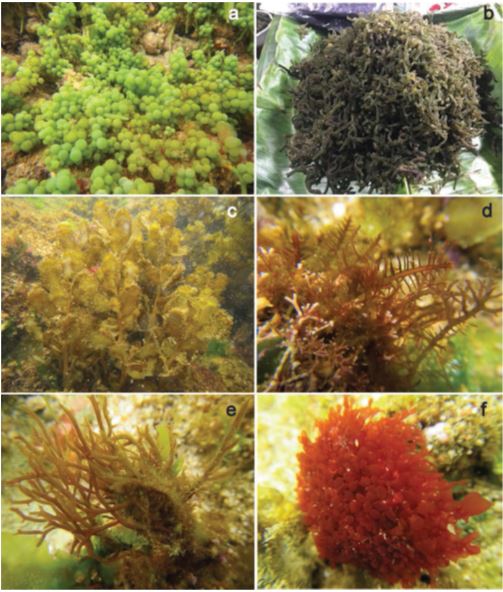