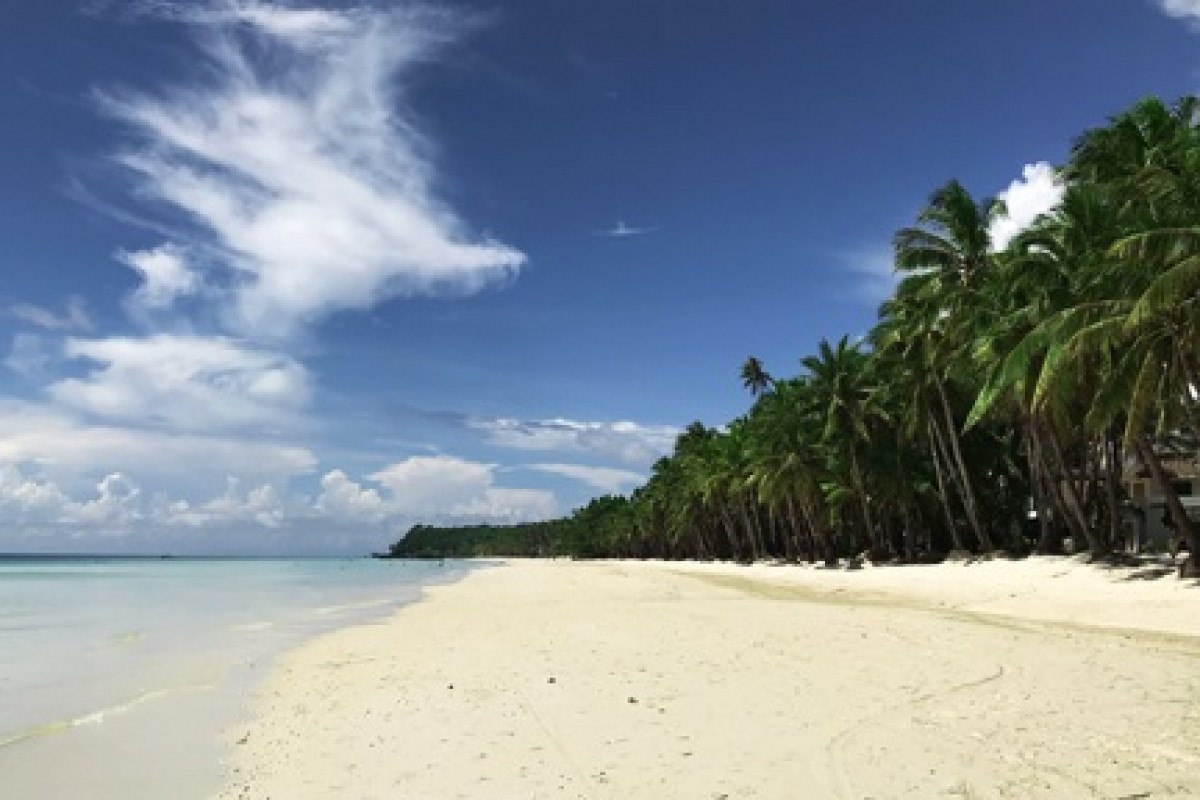 “Mission accomplished, Mr. President,” Sampulna declared in the culmination of the rehabilitation and management of the island by the DENR-led Boracay Inter-Agency Task Force (BIATF)

President Duterte ordered the closure of Boracay Island in 2018 after declaring it a “cesspool” due to uncontrolled development and overcrowding over the years.

The BIATF, formed on May 8, 2018, through Executive Order (EO) 53, was tasked with supervising Boracay’s rehabilitation.

Its tenure was extended again until June 30, 2022, through EO 148, to give it time to complete its projects.

“Because of the series of EOs by President Duterte, and through the leadership of former DENR Secretary Roy A. Cimatu, naging malinis muli ang Boracay,” said Sampulna, noting that Cimatu’s hardwork kept the BIATF’s spirit to carry on with the colossal task.

He added: “Direct draining of sewage into the sea, unorganized solid waste management, and building of hotels and establishments near the beach and roads are some problems that the task force worked on.” 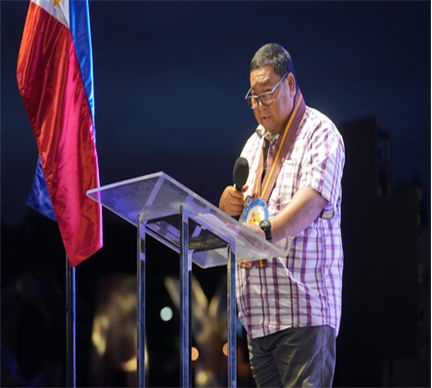 Boracay Inter-Agency Rehabilitation and Management Group (BIARMG) General Manager Martin Jose Despi said it was no easy task, but was proud of what the collective efforts of the BIATF, local government units, attached agencies, stakeholders, and the people have achieved over the past four years.

“It’s not just about reviving the island. We are also showing the world what Filipinos are capable of and it’s something that we should be really proud of. I don’t think that there is any rehabilitation program in the history of our country that would match what we have done in Boracay,” he said. (DENR)