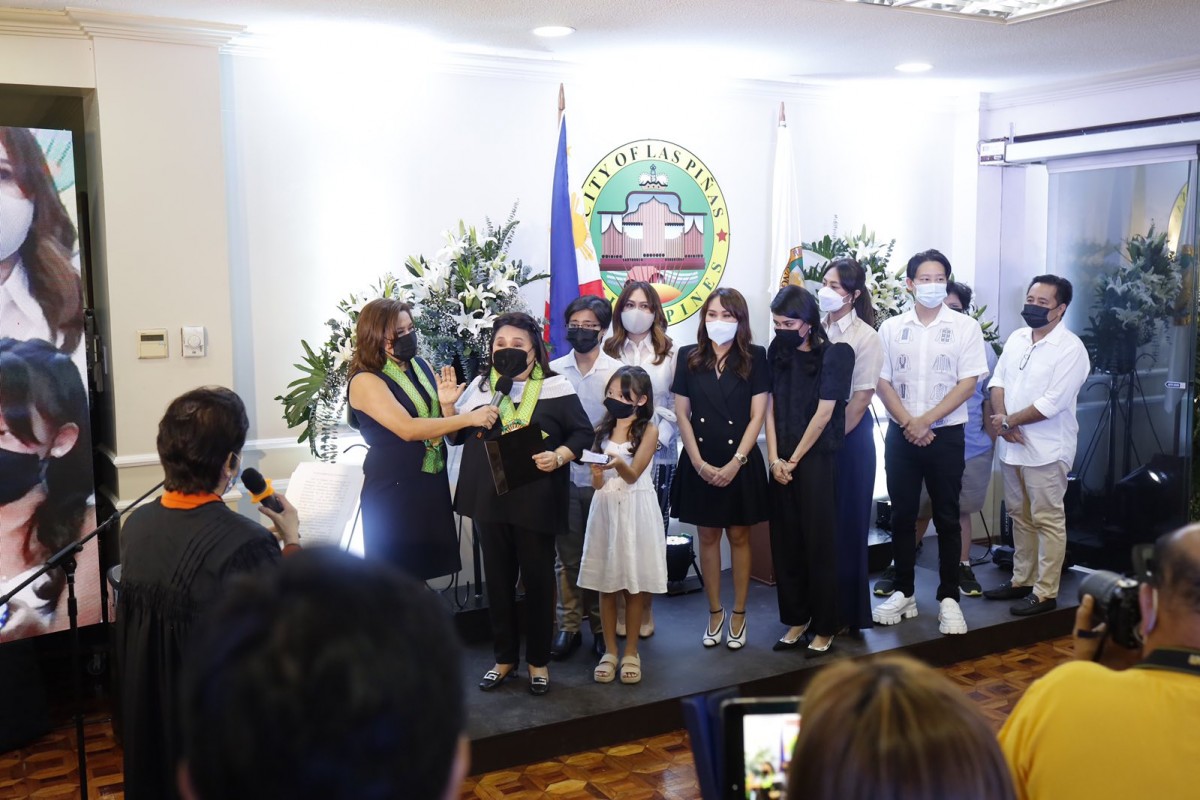 The mother and daughter tandem were sworn into office by Las Piñas Regional Trial Court (RTC) Executive Judge Elizabeth Yu-Guray together with the winning councilors who won in the recent May 9 national and local elections.

Mayor Aguilar will be rendering her services to the constituents for the third and last term as the city chief executive.

She vowed to continuously serve her constituents even better through the “Tuloy ang Tapat at Progresibong Serbisyo” program.

The mayor said that on her last term as the city chief executive, she will be focusing more on health services most especially in administering vaccines for the protection of city residents in the fight against Covid-19.

Mayor Aguilar likewise expressed optimism that elected councilors through the City Council under the leadership of Vice-Mayor April will even work harder and continue to pass resolutions and ordinances in making the city more progressive and for the betterment of the city residents.

She added that the services and programs which her administration had previously initiated will still continue but needs to double the efforts for more improvement that will benefit the Las Piñeros. 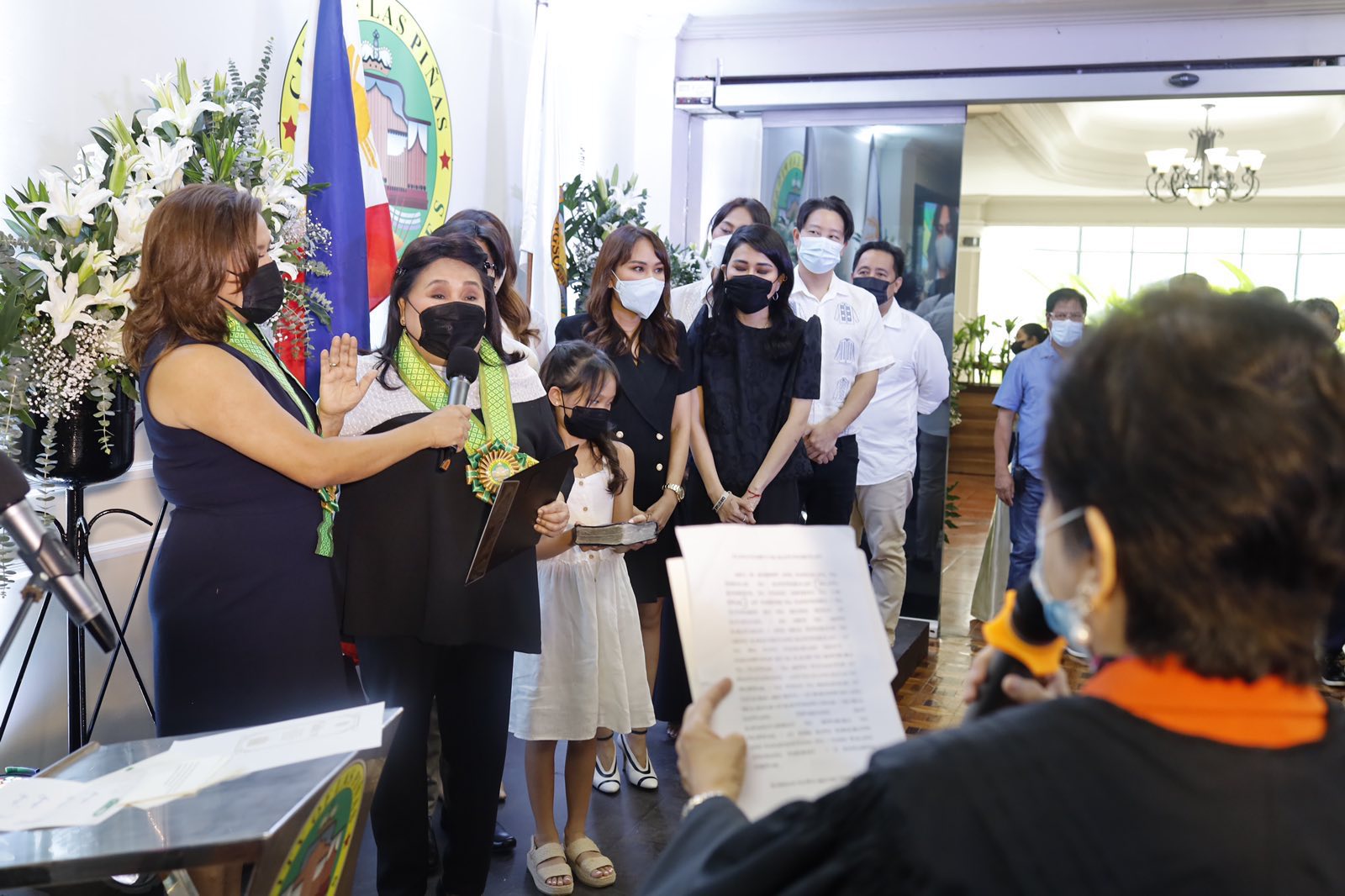 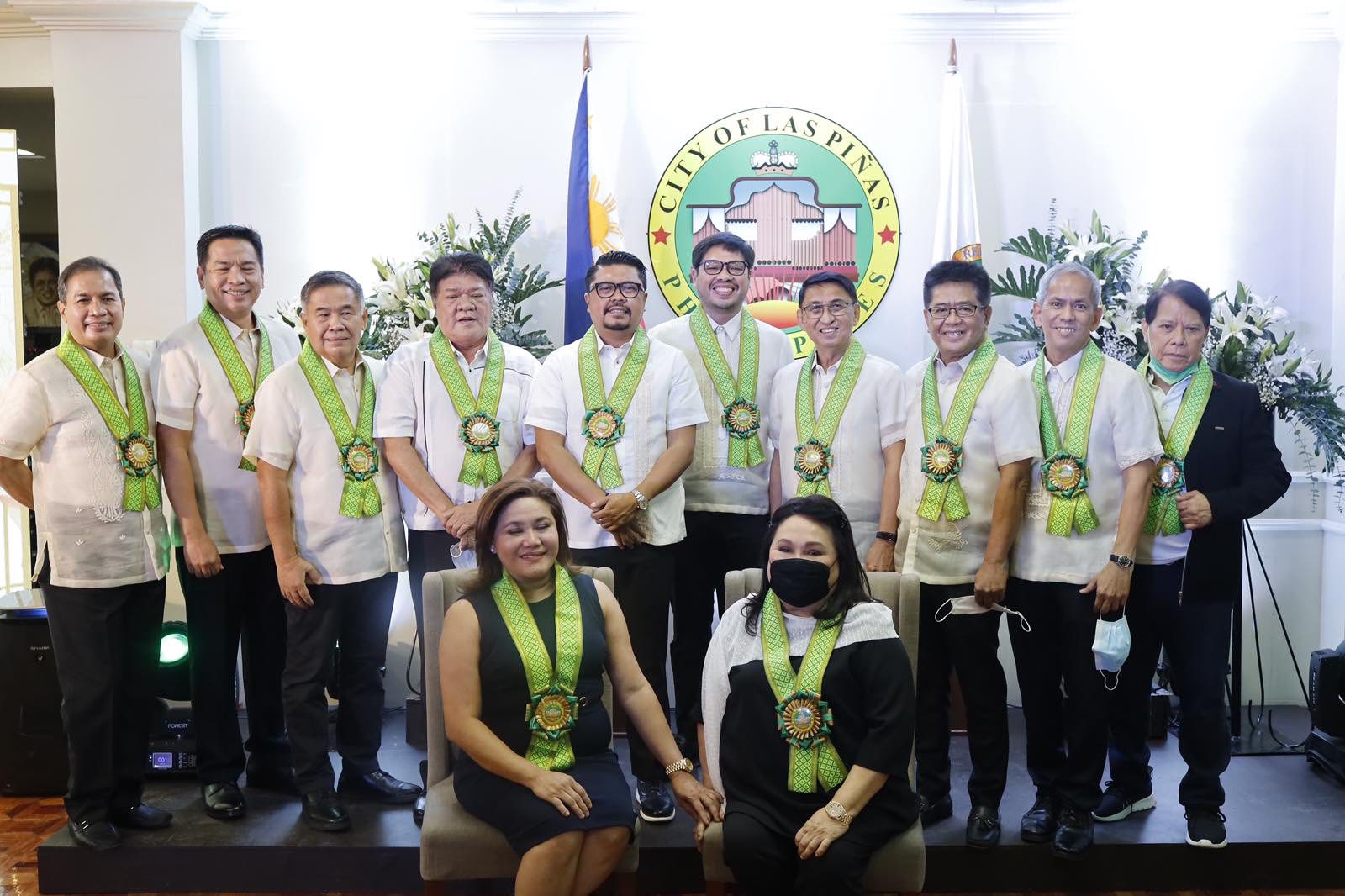