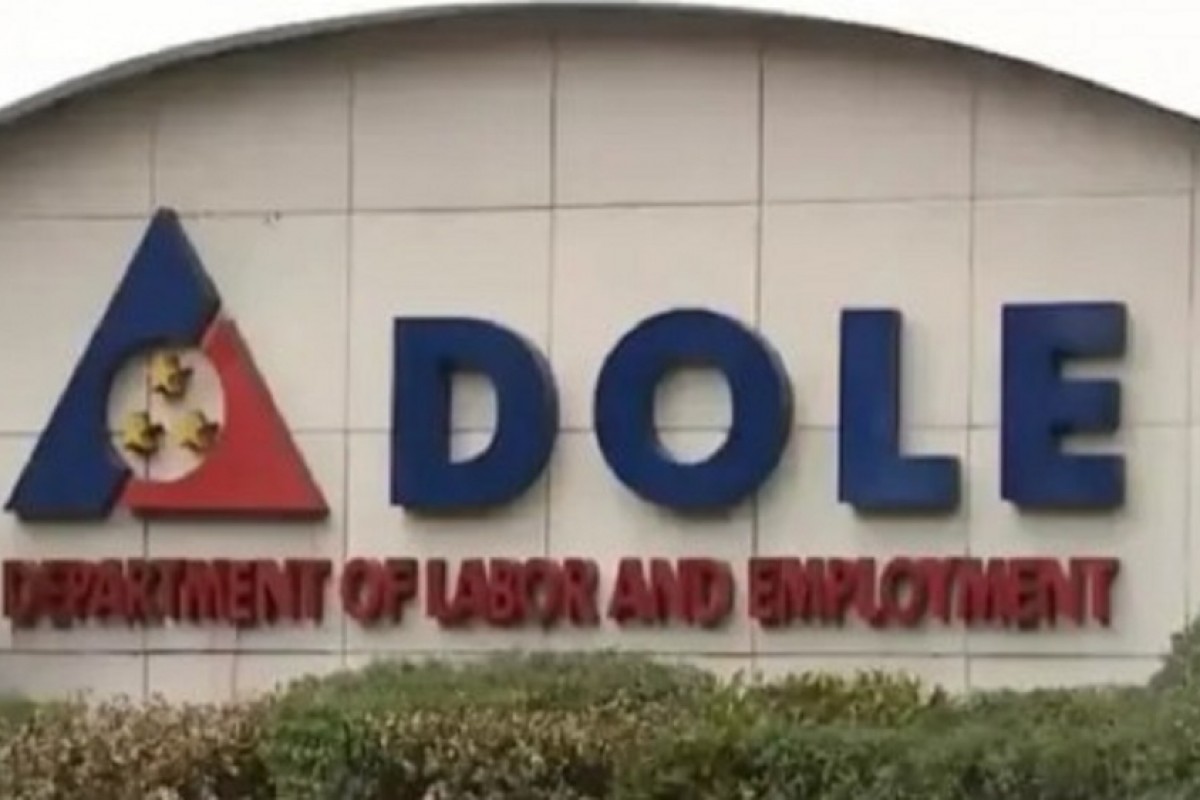 MANILA -- New Labor Secretary Bienvenido “Benny” E. Laguesma vowed to make the labor department a "more responsible and responsive institution that reaches out to needy workers, especially those in rural and far-urban areas."

“I would like to see DOLE become more conscientious and committed to delivering services, especially to those with limited knowledge and access to DOLE,” the new labor chief said during the turnover ceremony of DOLE’s stewardship on Friday, July 1.

Secretary Laguesma received the DOLE flag and transition documents from outgoing Labor Secretary Silvestre H. Bello III symbolizing the former’s acceptance of the duties and responsibilities of being DOLE’s steward for the next six years.

Secretary Bello welcomed the new labor secretary and expressed his confidence that DOLE is in good hands under Laguesma’s competent and honorable leadership.

“You are warmly welcome into the department that you had faithfully served for over 25 years. Your fresh mandate to steer the DOLE once more signifies the continuity of the noble initiatives that we have undertaken for the Filipino workers and the people,” former Secretary Bello added.

Bello also urged the support and cooperation of all partners and allies to ensure continuity of service to DOLE’s clientele under the new administration.

Secretary Benny started his public service career as a mediator-arbiter at the Office of the Secretary - Department of Labor (now DOLE) in 1976. Since then, he had held several executive positions in the department, such as administrator, executive director, and undersecretary. He was appointed Secretary during the Estrada administration.

The ceremony, held on the first day of the new administration, was attended by DOLE’s roster of senior officials, including its rank-and-file employees.  (DOLE)