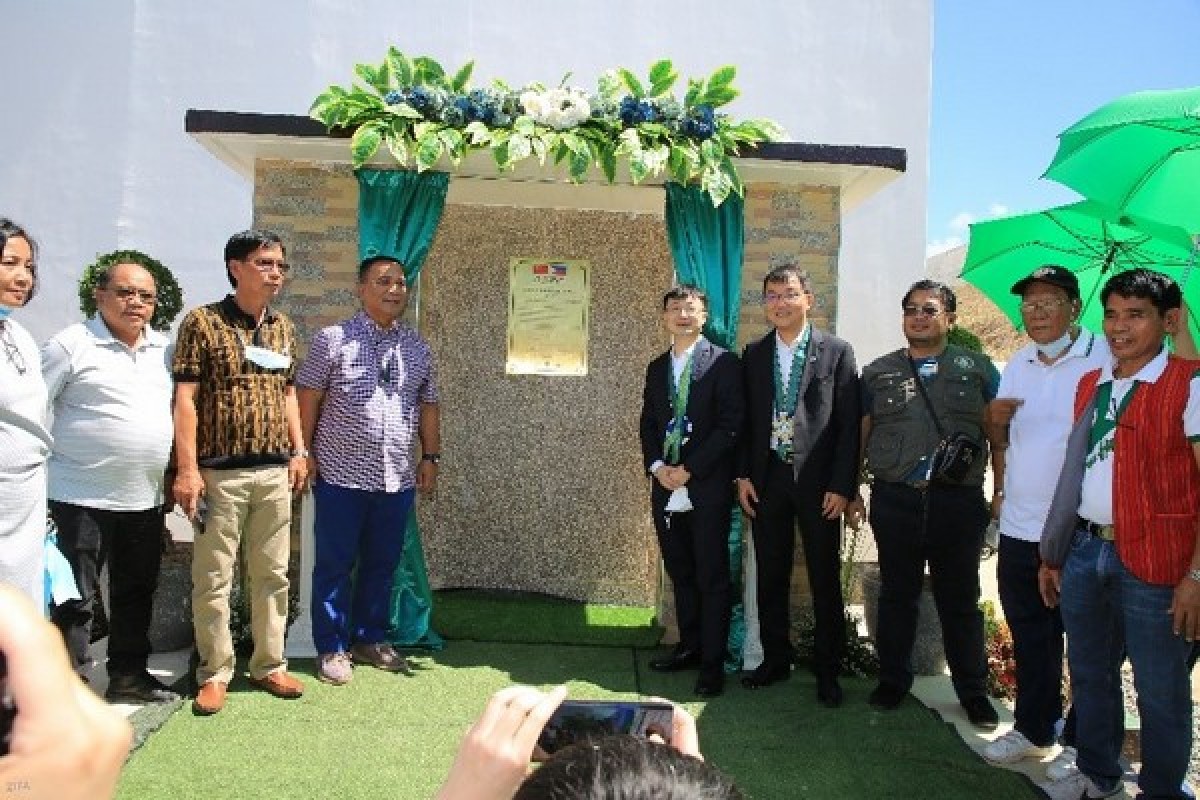 With water source from the Chico River, the project is set to irrigate 8,700 hectares of agricultural land in the Province of Cagayan (7,539 hectares in Tuao and Piat) and part of Kalinga (1,170 hectares in Pinukpuk) benefitting 4,992 farmers and their families. With the partial operation of the project, CRPIP will irrigate 1,000 hectares of agricultural land covering the Municipality of Pinukpuk, Kalinga, as well as the barangays of San Luis, Malumin, Malalinta, Bikok, and Angang in Tuao, Cagayan.

MMIP II’s major components include 59.09 kilometers main canal, 81.91 kilometers lateral earth canal, 823 units of appurtenant structures, and 361 units on farm level structures. Once fully completed, this will divert irrigation water from Maridagao River utilizing the facilities of MMIP I with the goal of providing efficient, reliable, and sustainable irrigation service to 9,528 hectares of agricultural land in the municipalities of Aleosan and Pikit in Cotabato and Pagalungan and Datu Montawal in Maguindanao.

NIA, as the lead government agency responsible in developing all possible sources of water for irrigation now serves as the country’s driving force to move forward to agricultural productivity, economic growth, and food sufficiency. (DA)