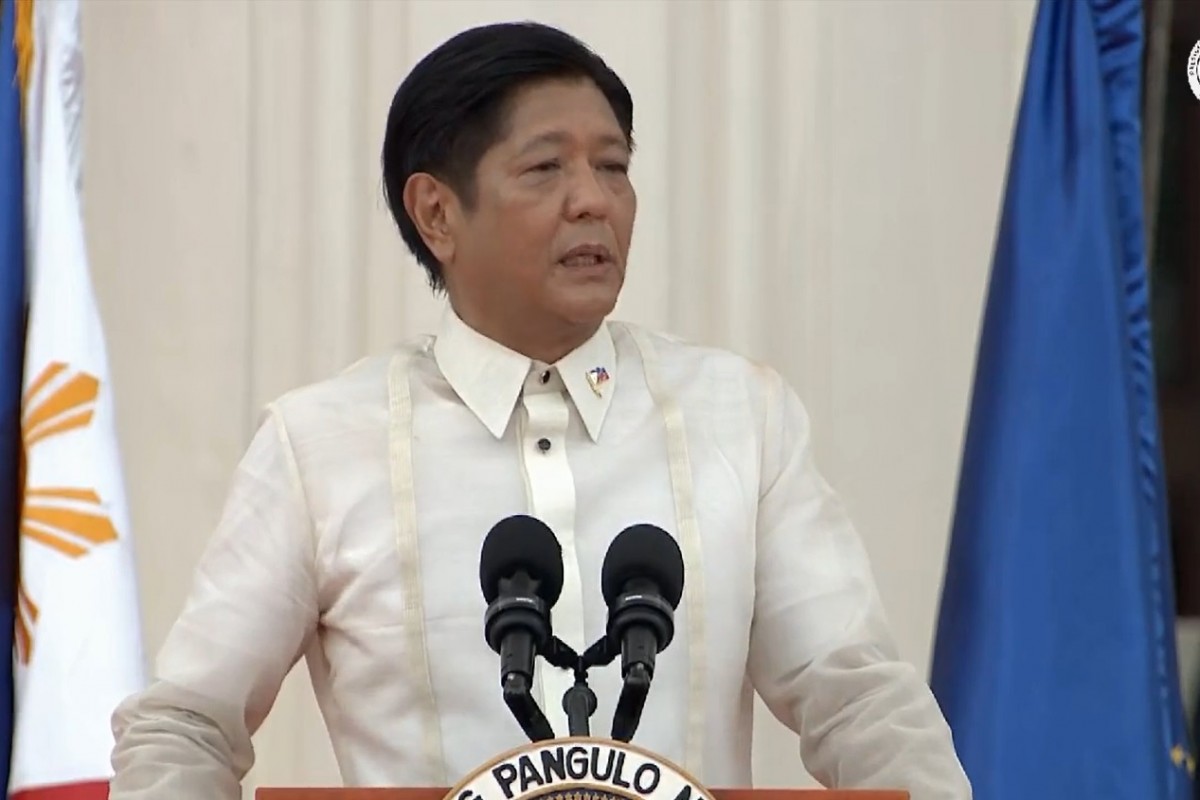 MANILA -- Press Secretary Trixie Cruz-Angeles today said President Marcos fully supports the creation of the Bulacan Airport City Special Economic Zone and Freeport and his decision to veto House Bill 7575 was meant to cure the defects found in the measure.

“Presidential Veto is fastest way to cure the defects of HB 7575 especially the provision which exempts the Commission on Audit to look into the financial transactions on the special economic zone and freeport,” Secretary Angeles pointed out.

“Had the President not vetoed the HB 7575, it would have lapsed into law on July 4 or 30 days after the bill was sent by the legislature to Malacanang,” she said.

Angeles reiterated the proposed measure lacks coherence with existing laws, rules and regulations by failing to provide audit provisions for the COA, procedures for the expropriation of lands awarded to agrarian reform beneficiaries and a master plan for the specific metes and bounds of the economic zone.

She said all financial transactions in government are audited by COA and the proposed Bulacan Airport City Special Economic Zone and Freeport is no exception.

“Without those necessary amendments indicated in the veto explanation, the law may be vulnerable to constitutional challenge. The delegation of rule-making power on environmental laws which is unique to the special economic zone is of particular concern,” Angeles said.

On Friday afternoon, Executive Secretary Victor Rodriguez immediately sent letters to the Senate President and the House Speaker relaying the “Veto Message” of the President on HB 7575 entitled “An Act Establishing the Bulacan Airport City Special Economic Zone and Freeport, Province of Bulacan And Appropriating the Funds Therefor.”

Secretary Angeles also said the construction of the P740-billion international airport in Bulacan will push through as the San Miguel franchise to operate the airport was approved by both the Senate and House in October 2020.

“The construction of the Bulacan international airport and aero city is not affected by the veto. The presidential veto was meant to include the necessary corrections and include the missing processes that might render HB 7575 entirely unconstitutional,” she explained.

Angeles maintained the bill did not provide procedures for expropriation of lands awarded to agrarian reform beneficiaries and granted “blanket powers” to the economic zone authority to handle technical airport operations, which would violate aeronautical laws.

She also pointed out that the proposed ecozone would be located near the Clark Special Economic Zone in Pampanga province that borders Bulacan which runs against government policy on creating special economic zones in strategic locations.

San Miguel Corporation, one of the country’s biggest conglomerates, is investing P740 billion to turn a 2,500-hectare property in Bulacan into an aerotropolis featuring a world-class gateway capable of handling 100 million passengers annually, plus an adjacent urban and industrial hub. (OPS) 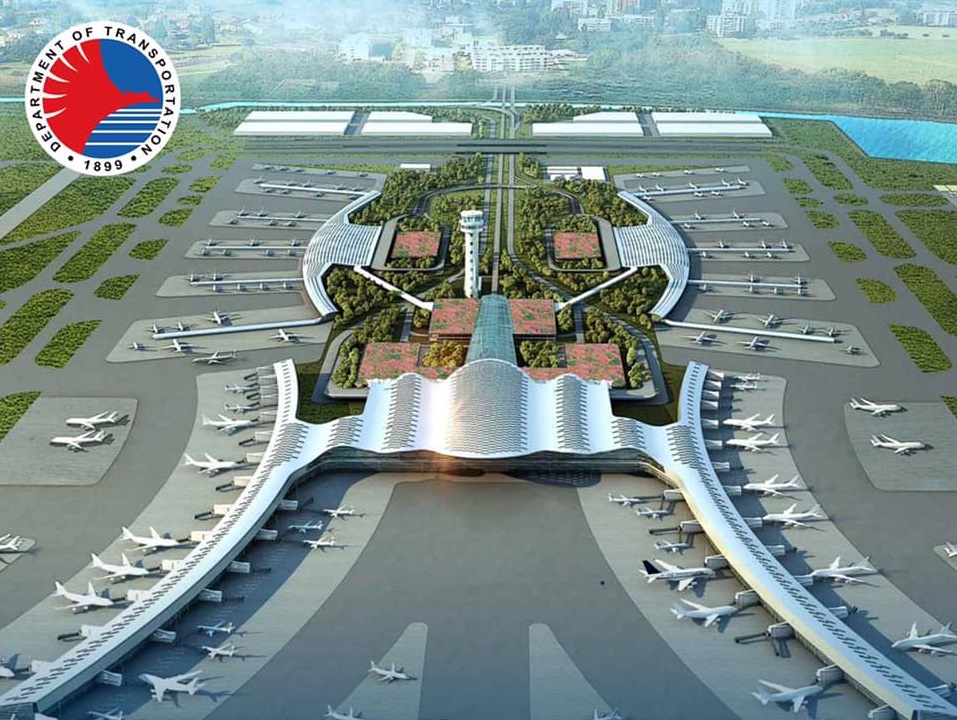