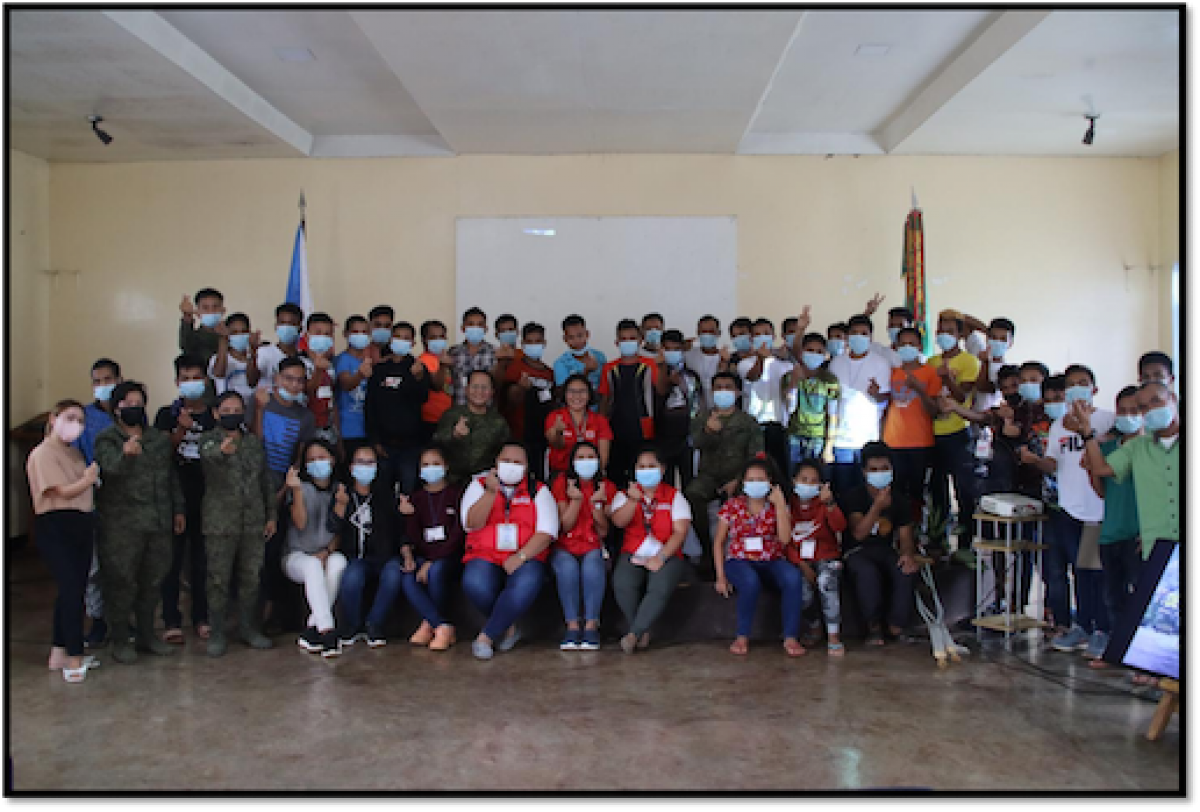 The program that started on June 13 coached the ex-rebels on how they should go about their means of living in order to live in a peaceful community, as well as empowering them to become peace-building partners of the government.

The deradicalization program is the first part of mainstreaming process for former rebels. Once completed, they will then be admitted to the halfway house to be managed by the provincial government of Bukidnon and where they will undergo further training and capacity-building while waiting for the release of the government's Enhanced Comprehensive Local Integration Program (ECLIP) benefits.

The training also aims to assist former rebels to go back to their old selves as law-abiding citizens of the community and as God-fearing individuals.

Participants are mostly from Bukidnon and Agusan del Sur provinces.

Marieta Daayata, social welfare officer of DSWD region 10 who was the keynote speaker said the government understands their (FRs) respective roles in peace-building.

“We are grateful to the 403rd Brigade. They are always there to help and guide our FRS. That’s why the DSWD is also ready to offer all available programs for our FR partners. We hope that you truly are returning to the folds of the law. And now that you have completed this deradicalization, we will give each of you P10,000.00 in cash assistance,” Daayata said. 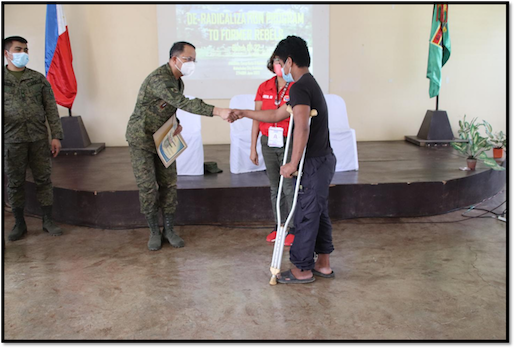 BGen Ferdinand T. Barandon, 403rd Infantry Brigade commander in speech said that when President Rodrigo Duterte signed EO No. 70 in December 2018, the President was emphatic to put an end to the 52-year insurgency.

“The military cannot do it alone. It needs the help of the whole country. That is why EO 70 implementation puts a premium on the whole-of-nation approach. Finally, the 403rd Infantry “Peacemaker” Brigade is hoping that you have returned to the folds of the law. Our hearts are filled with gratitude knowing that you have finally returned home,” he said. (403rd Bde, 4ID, PA/PIA 10-Bukidnon) 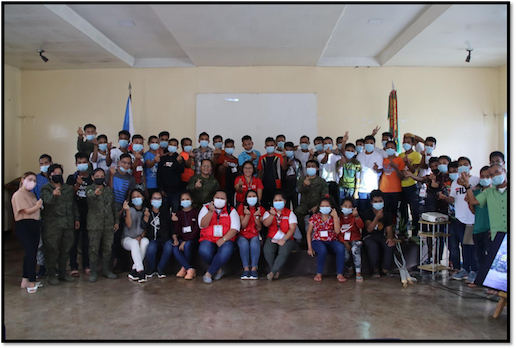 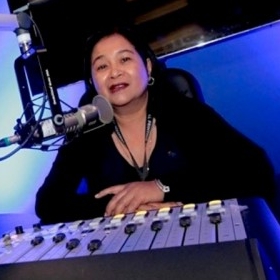