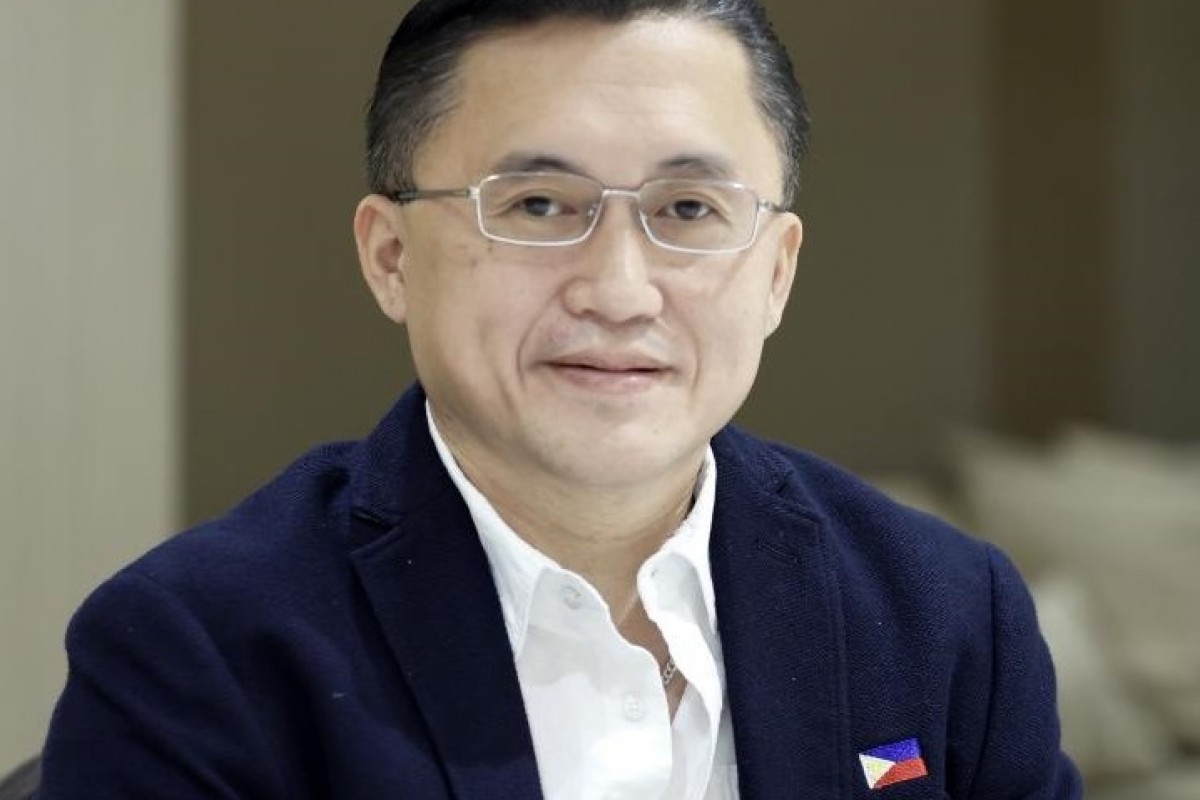 PASAY CITY -- Citing the need to elevate the status of the country as a producer of leaders, experts and authorities in the field of medicine, particularly nursing, Senator Christopher Lawrence "Bong" Go reintroduced a bill amending the Philippine Nursing Act of 2022 in the 19th Congress.

The "Advanced Nursing Education Act of 2022" seeks to protect and improve the nursing profession by instituting measures that will result in relevant nursing education for better career prospects and a dignified existence for our nurses.

Go noted that some current nursing programs in the country put emphasis on deploying Filipino nurses abroad, prompting him to work on the proposed measure to encourage these health workers to render their service in the country instead.

Earlier, President Ferdinand Marcos, Jr. lamented during his inaugural speech the impact of the pandemic on Filipino nurses, including those working abroad.

“Our nurses are the best in the world. They acquitted themselves with the highest distinction abroad, having suffered even the highest casualties. They are out there because we cannot pay them for the same risk and workload that we have back here,” the president said.

Go’s proposed measure will require the establishment of standard basic and graduate programs for nursing education, to be established in Commission on Higher Education (CHED)-accredited institutions of higher learning.

Under the basic program, students will be mandated to undergo community integration and immersion to encourage them to work in various communities.

Meanwhile, a graduate program will be built on the experiences and skills of the nurses towards mastery, expertise and leadership in practice, research and education.

The faculty-to-student ratio will also be in accordance with the standard to be determined by CHED. A National Nursing Admission Test also needs to be hurdled by aspiring nurses in order to ensure the quality of students getting in the program.

The measure is just one among several bills Go filed to improve healthcare in the country. He also filed a bill providing free annual medical check-ups and free dialysis for Filipinos through the PhilHealth; and refiled measures creating the Center for Disease Control and Prevention and the Virology Science and Technology Institute of the Philippines. (OSBG)