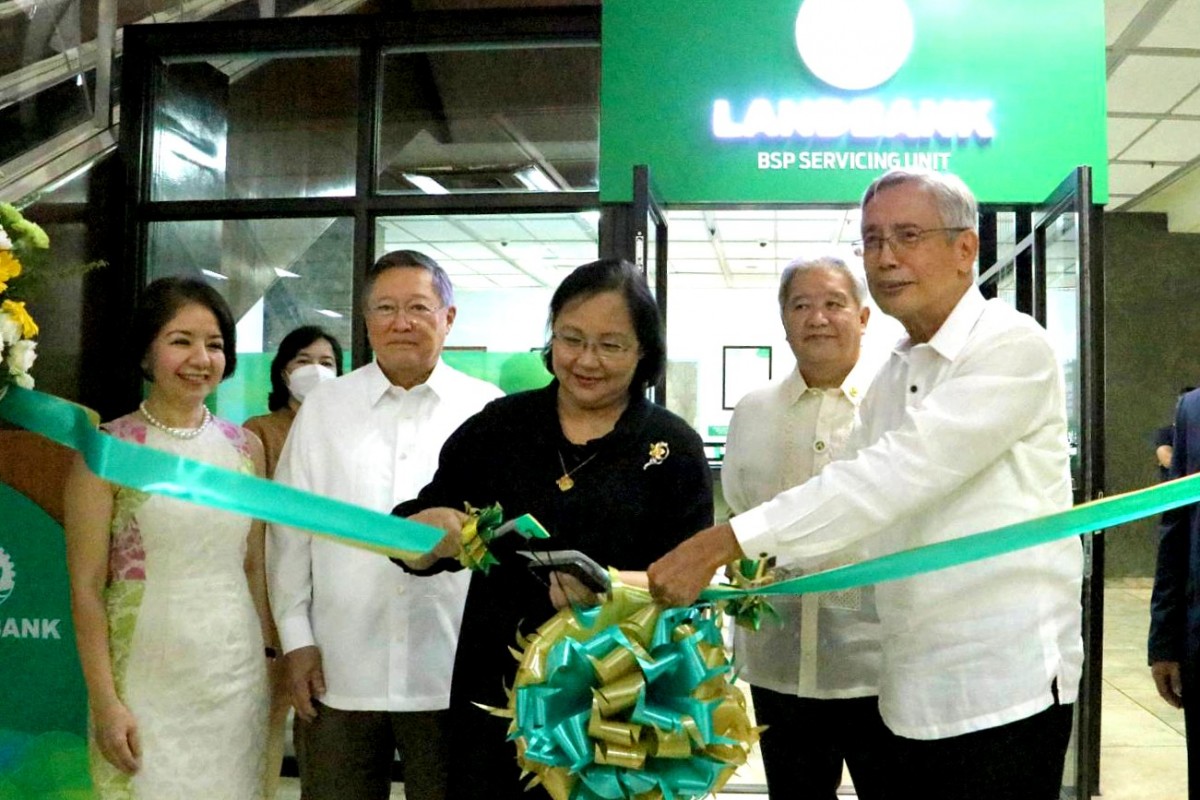 Located on the ground floor of the BSP Multi-Story Building in Malate, Manila, the LANDBANK BSP Branch will provide the central bank with convenient access to the Bank’s products and services, including payroll servicing for BSP employees and payment facilitation to its third-party suppliers.

“The opening of the LANDBANK BSP Branch reflects our steadfast commitment to serve the requirements of the BSP in a timely and efficient manner. It also underscores our continuing support for BSP’s development agenda, in line with our unified approach in advancing financial inclusion and serving the nation,” said LANDBANK President and CEO Borromeo.

More than 5,500 BSP employees—as well as employees of nearby government offices—are expected to benefit from the services of the LANDBANK BSP Branch, which is equipped with its own automated teller machine (ATM) and cash deposit machine (CDM).

The servicing unit also features a Digital Corner where customers can open a deposit account in only 15 minutes or less using the Bank’s Digital Onboarding System (DOBS), a pioneering web application launched in 2019 to simplify the account enrolment process for individuals and institutional customers.

LANDBANK is the only bank present in all 81 provinces in the country with a total of 607 branches and 58 lending centers, servicing the requirements of a diverse customer base, including unbanked and underserved communities. (LANDBANK) 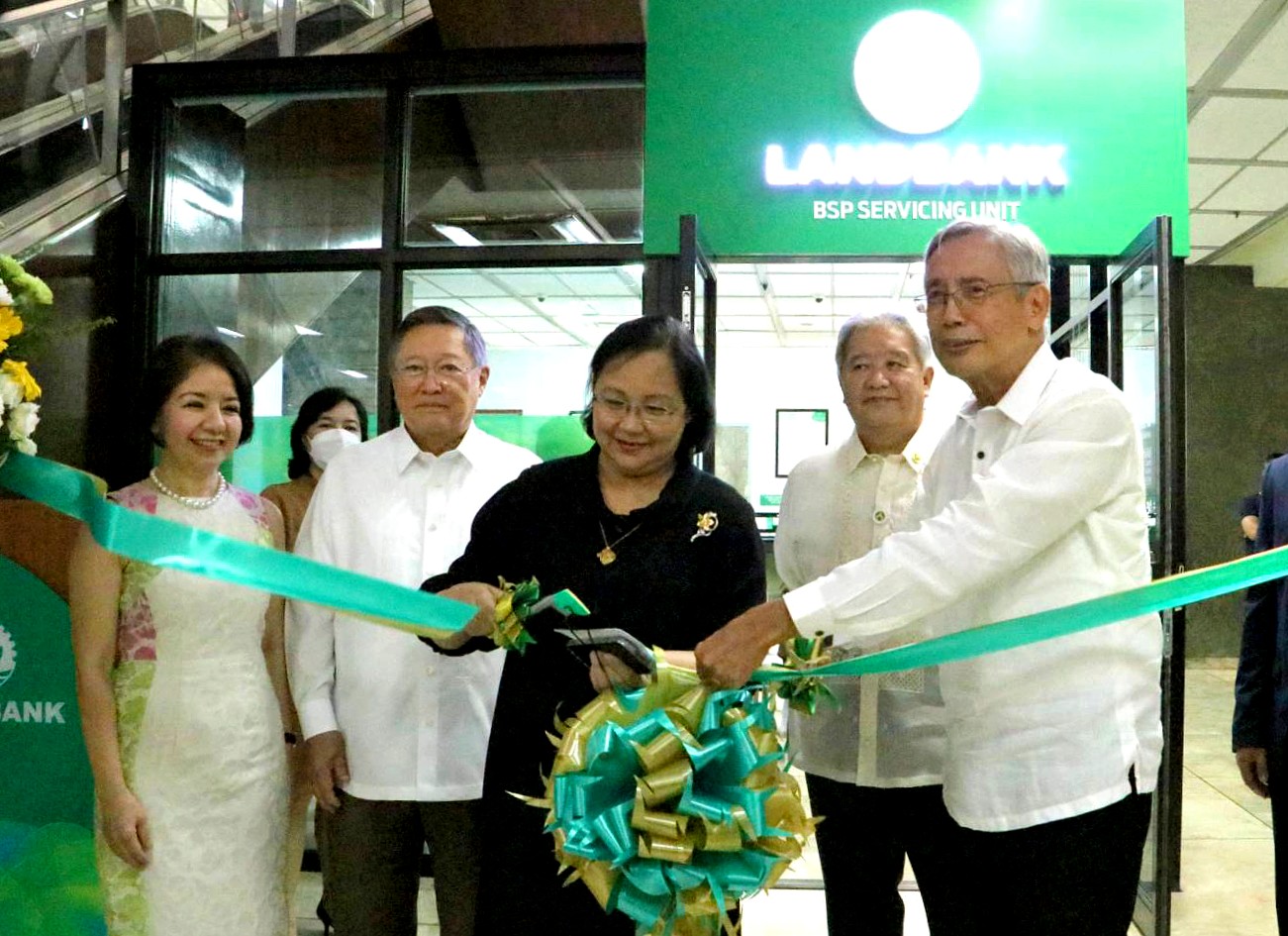