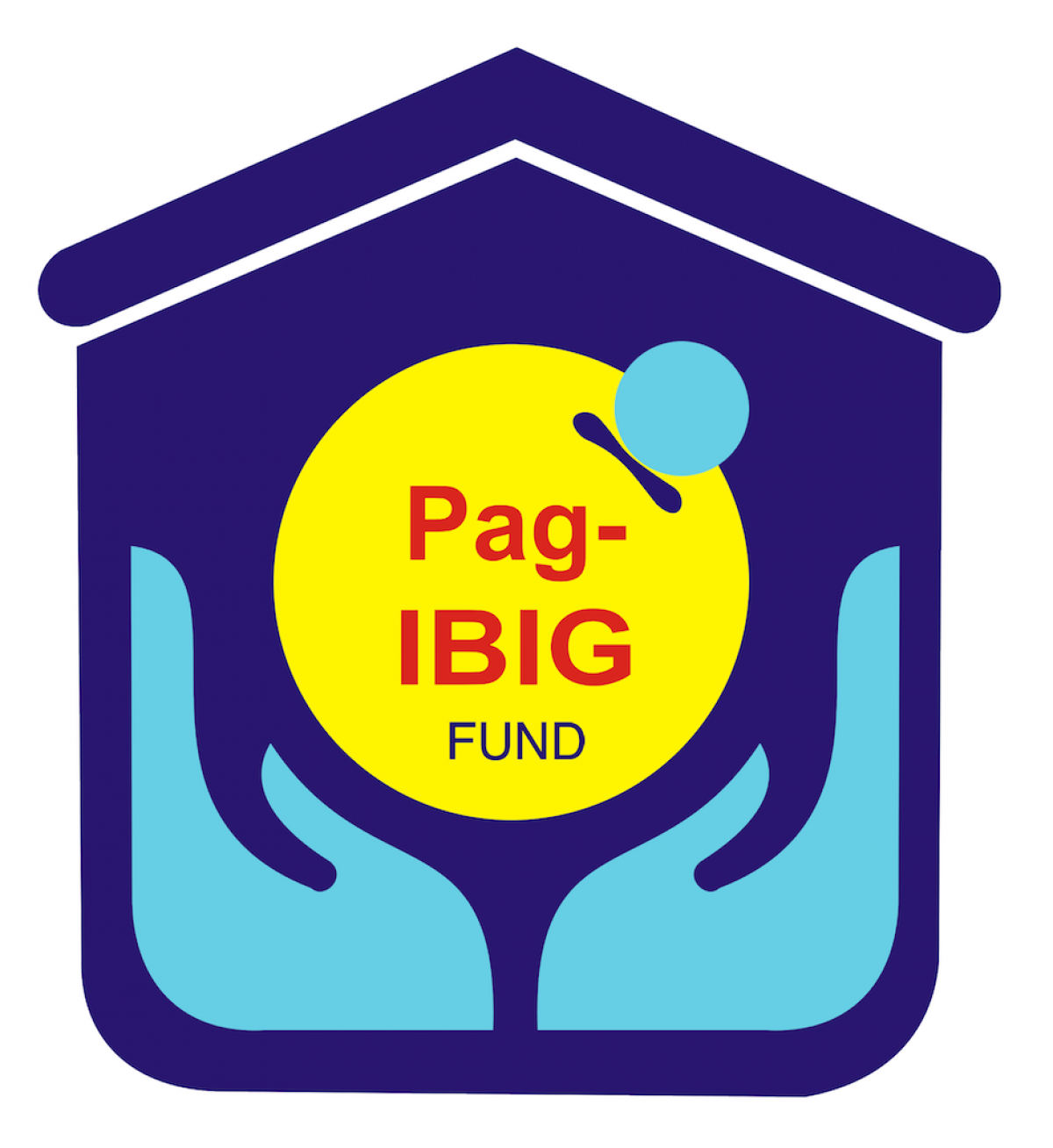 “Pag-IBIG has once again set a new record in the amount of home loan releases to begin the first five months of the year. We are happy that the number of Filipino workers who are able to become homeowners through the Pag-IBIG home loan programs continue to grow,” said Secretary Eduardo D. del Rosario, who heads the Department of Human Settlements and Urban Development (DHSUD) and the 11-member Pag-IBIG Fund Board of Trustees.

Del Rosario added that their consistent performance also indicates that the home loan policies they have set in place have been effective and they expect that these would continue to enable even more Filipino workers to have decent and affordable homes in safe, sustainable and resilient communities.

Meanwhile, Pag-IBIG Fund Chief Executive Officer Acmad Rizaldy P. Moti said the amount released as of May financed the acquisition and construction of 36,865 homes for Pag-IBIG Fund members, 5% higher than the 34,979 homes financed during the same period last year.

He added that out of the total number of homes financed, 6,787 or 18% were socialized housing units which are now owned by minimum-wage and low-income workers and their families.

“Last year, we surpassed the P100-billion peso level in home loan releases, a feat we previously thought was impossible. This year, with our record-high home loan releases from January to May, we are optimistic that Pag-IBIG Fund is well on its way to yet another banner year. Should the current trend hold, we expect to release at least P105 billion pesos in home loans by year's end," Moti said.

He added that he is confident that their outstanding performance on the home loan front will be sustained, especially under the leadership of Deputy CEO for Home Lending Marilene C. Acosta, who has been instrumental in our record-breaking performance in home loan releases since 2017. (Pag-IBIG Fund/PIA-10)