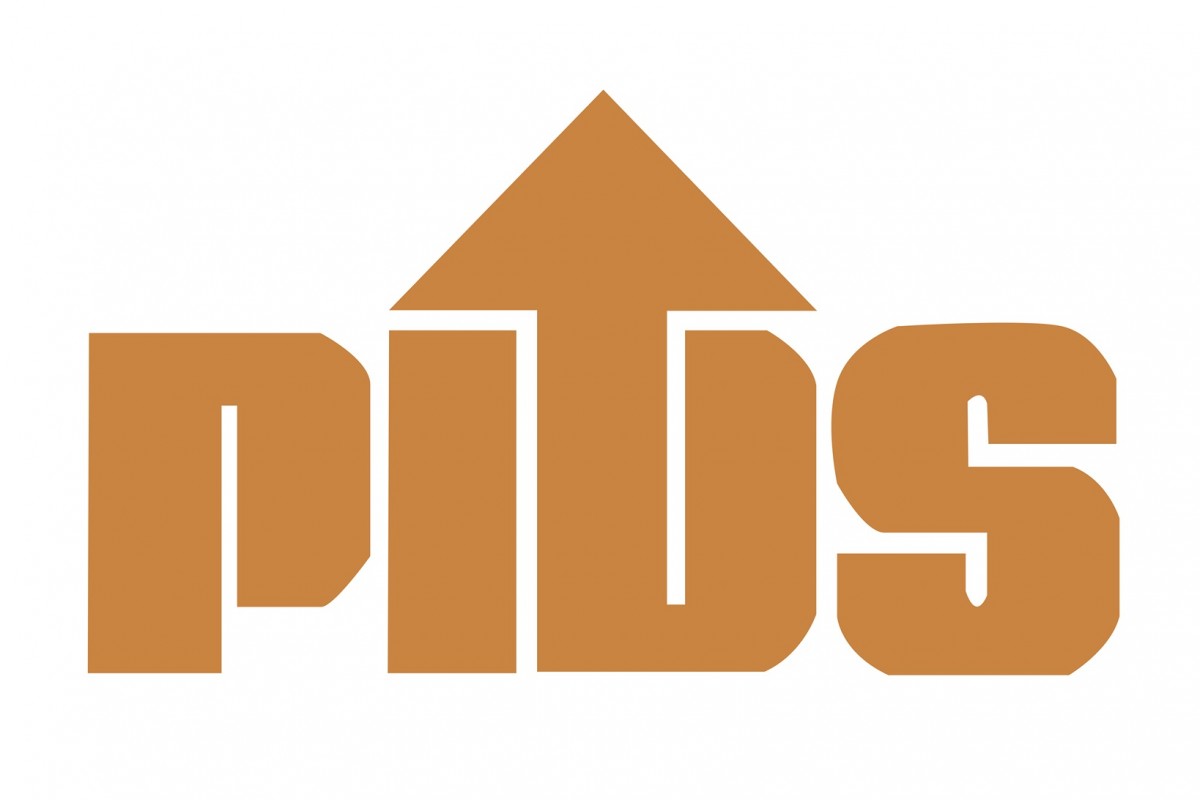 QUEZON CITY -- The government should focus on programs that provide targeted subsidies for the poor instead of reviving the Oil Price Stabilization Fund (OPSF) to address rising global oil prices.

This was emphasized by Adoracion Navarro, a senior research fellow at state think tank Philippine Institute for Development Studies (PIDS), during a webinar recently organized by the Institute. The virtual event featured her study that investigated the risks of reviving the OPSF and the alternatives to its revival.

According to Navarro, the revival of the OPSF is “anti-poor” for several reasons.

“The subsidy from the OPSF will disproportionately benefit the rich more than the poor,” Navarro pointed out.

Second, reviving the OPSF may displace funds for anti-poverty programs, as the government used subsidies from the national budget to fund the OPSF when it was implemented.

Third, Navarro stressed that administering the OPSF will be very costly given the many players in the downstream oil industry.

“The huge costs will be disproportionately borne by the poor. Programs on targeted assistance to the poor are preferable to the OPSF,” she said, adding that improvements in timing, coordination, efficiency in distribution, and generosity in grant amounts should be considered.

Meanwhile, Navarro suggested some policy responses to help address the impacts of the global surge in oil prices, emphasizing the importance of cementing and improving existing reforms rather than resorting to policy reversals.

For instance, she urged the continuation of the minimum inventory requirement for oil companies.

“Continuing this will guarantee continuous domestic supply, discourage fly-by-night operators, and will not be considered an unfair advantage to existing players as the industry now enjoys greater competition than before,” Navarro explained.

Another is retail price unbundling, which aims to separate petroleum prices based on their various components. According to Navarro, while industry players oppose this move, it will “promote transparency and fair pricing, thus, helping spot anticompetitive practices such as predatory pricing and even smuggling”.

The government’s participation in holding oil reserves is also recommended by Navarro, saying this will “generate the industry consensus on compliance with the minimum inventory requirement”. However, she said it should be made clear that “government-owned oil stocks are strictly for contingencies and not meant to compete with the private sector.”

Other recommendations include implementing energy efficiency programs to help facilitate the private sector’s transition to energy-efficient options and diversifying the country’s energy supply resources in the long run.

Finally, Navarro urged policymakers and industry players to assess the impacts of oil reforms on the poor.

“We should pursue development objectives in a way that does not burden the poor,” she said. (PIDS)