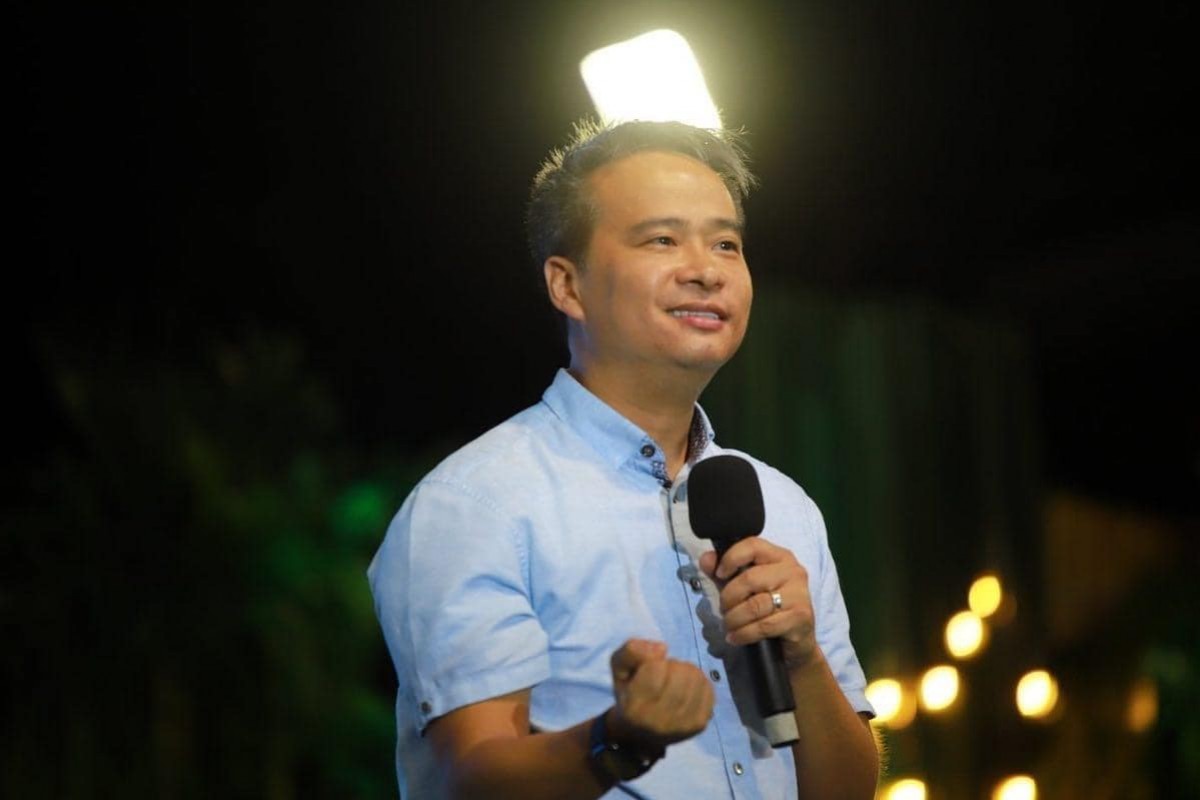 PASAY CITY -- Sen. Joel Villanueva called on the new leadership of the Department of Labor and Employment (DOLE) to fully enforce the Occupational Safety and Health Standards (OSHS) and penalize those responsible for the death of two people after an elevator they were repairing in a building in Makati City collapsed yesterday (July 8).

“One accidental but preventable death in the workplace is already far too many. Was the elevator subjected to technical safety inspection by DOLE inspectors? Was the safety protocol in repairing elevators observed? We need an immediate investigation on what is the proximate cause of the accident, and let the full force of the law be applied to show how serious we are in providing our workers with a safe and healthy working environment,” Villanueva said.

Under the OSH Implementing Rules and Regulations, a penalty of Php 100,000.00 shall be imposed for every day of violations that expose workers to death, serious injury, or serious illness, without prejudice to the filing of any criminal or civil case.

The principal author and principal sponsor of the Republic Act No. 11058, or an “Act Strengthening Compliance with Occupational Safety and Health Standards and Providing Penalties for Violations Thereof”, also appealed to the new leadership in DOLE to prioritize the compliance of businesses with OSHS as part of the department’s first 100-day plans.

“We supported increasing the DOLE's Labor Laws Compliance budget for this year to Php 599 million and adding more personnel to enforce OSHS. The Filipino people need to know how efficiently the law is being implemented for the protection and welfare of our workforce,” said Villanueva.

The senator said that before even considering Labor Code amendments or review, “we must first ensure that we have faithfully implemented existing labor laws such as the OSHS Act.”

He also said that the new leadership of DOLE should immediately convene the almost four years overdue inter-governmental coordination and cooperation mechanism, as prescribed by Section 31 of R.A. No. 11058, to monitor the implementation of the law.

Based on DOLE’s Labor Inspection Report as of April 30, 2022, only 64.6 percent of the 25,493 establishments inspected have complied with occupational safety and health standards. Most of the violations involve the non-compliance with the requirements of first aiders, safety officers, and fire safety measures.

“The ongoing pandemic is not the only health hazard going around in our workplace. Negligence and non-compliance to occupational safety and health standards are diseases in our businesses that can easily be cured by prevention and due diligence,” said Villanueva. (OSBG)