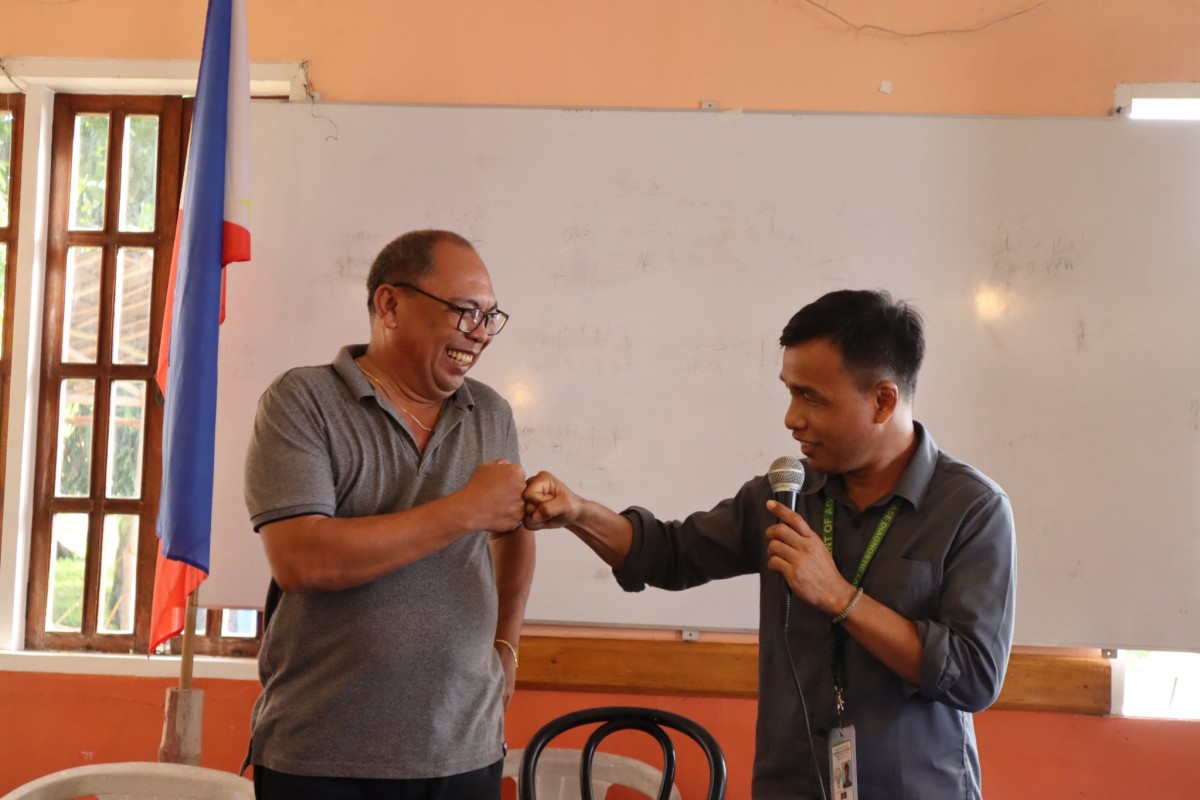 The Province of Siquijor has a new Agricultural Program Coordinating Officer (APCO) as the former APCO retires from government service.

Dr. Julius Galvan, a veterinarian of DA7, was designated as the OIC-APCO of Siquijor with the recent retirement of Gregolito Bunado.

Galvan was with Siquijor since 1997 to 2016, before his re-assignment to the Regional Animal Disease Diagnostic Laboratory (RADDL) in Cebu City.

“Lipay kaayo ko nga nabalik ko diri (I’m so happy to be back here in Siquijor),” Galvan said, as he officially assumed office on July 1. 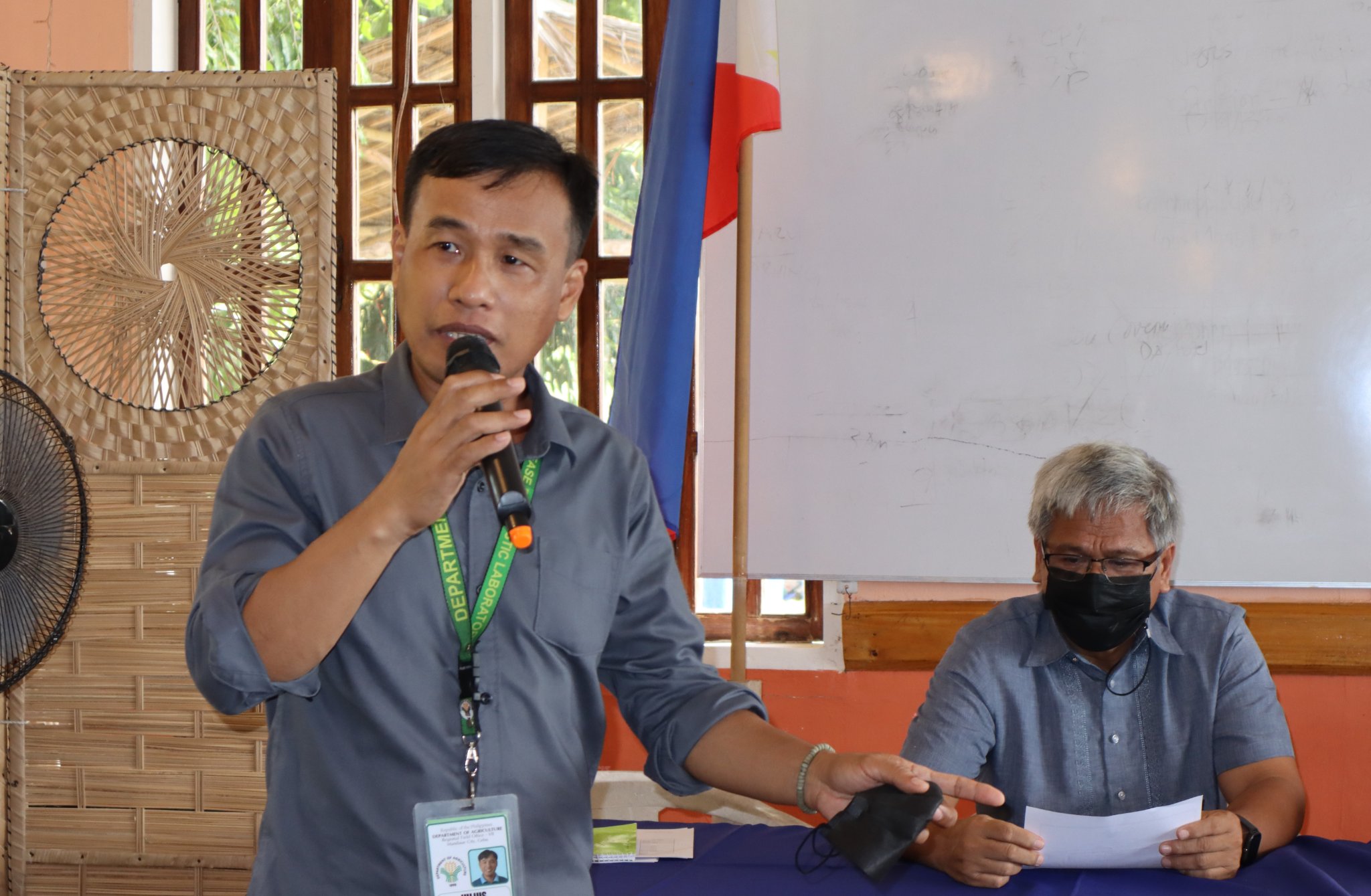 As he assumed as Siquijor’s APCO, he attended the presentation of the FY 2023 Programs, Activities, and Projects held at Dapdap Sunset Grill in the municipliaty of Siquijor.

The activity was participated in by the provincial and municipal agriculturist, agricultural officers and technicians.

In the presentation, Siquijor’s proposed budget amounted to P64.7 million with the Special Area for Agricultural Development (SAAD) having the biggest proposal of P29.9 million for projects on food production and livelihood interventions.

The proposal will be subjected for review in the regional and national level.

After the presentation, a tribute was given to Bunado for his 36 years of service with the DA.

Bunado thanked the agri stakeholders of Siquijor for their continuous support to DA’s program and projects during his stint with the agency.

He urged them to give their all-out support to Galvan as the new APCO.

Galvan is hopeful that the same support will be extended to him and to the various programs and projects of the department.(PR) 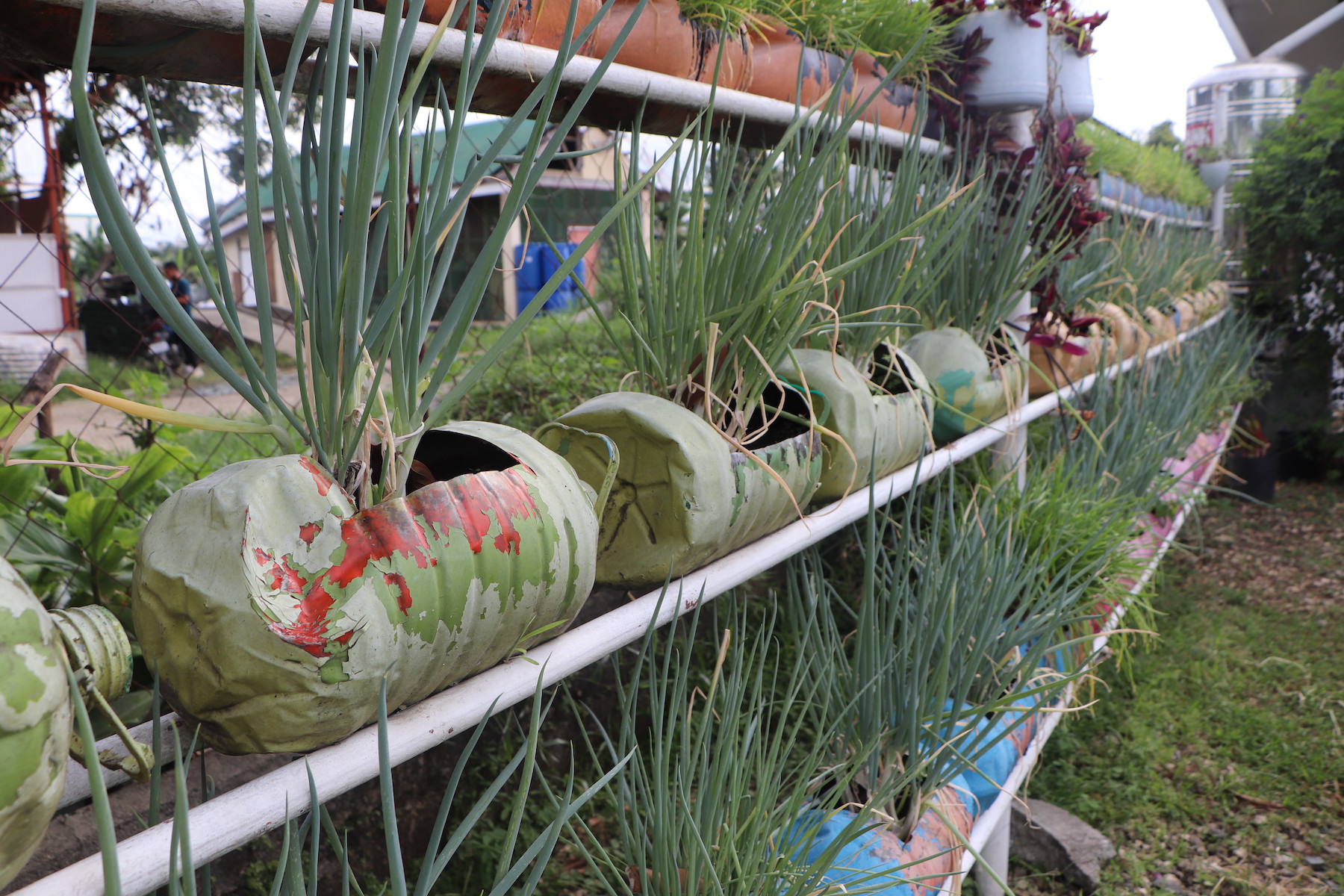