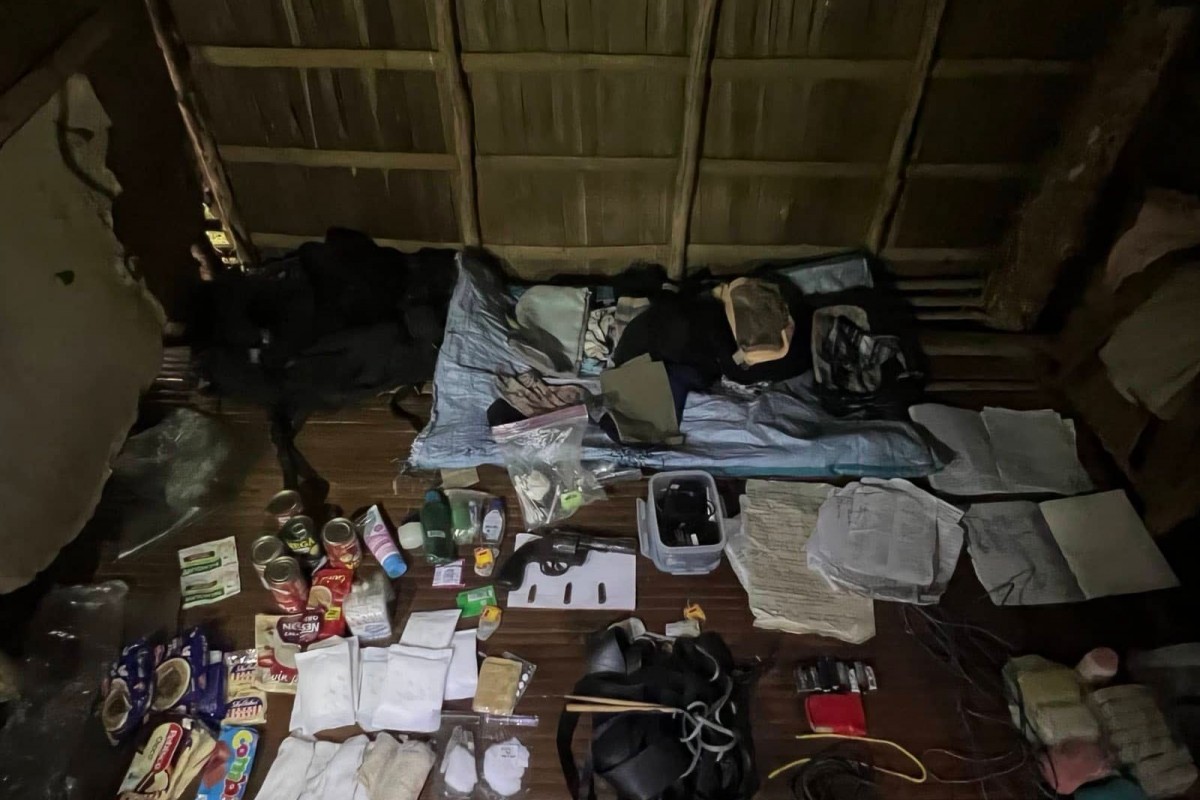 CALAPAN City, Oriental Mindoro (PRO Mimaropa) -- A total of 95 members and supporters of the Communist Party of Philippines – New People’s Army voluntarily surrendered to the Police Regional Office Mimaropa from January 1 to July 22, 2022, according to a press release by the regional office of the Philippine National Police (PNP) on July 23.

Earlier on the same day, “Ka Bimbo”, a former recruiter and organizer of the League of the Filipino Students in Batangas and a member of the White Area Committee, also surrendered voluntarily to the 404th B Maneuver Company of the Regional Mobile Force Battalion 4B located in Puerto Galera, Oriental Mindoro.

At present, the surrenderees are now under the custody of the PNP for debriefing prior to their enrollment in the government’s Enhanced Comprehensive Local Integration Program.

Police Brigadier General Sidney Hernia, Regional Director of PRO Mimaropa, said that the successful surrenders were a direct outcome of the PNP’s relentless counter-insurgency campaign, in active partnership with the Philippine Army, and other government agencies under the NTF-ELCAC.

“I laud the efforts of our personnel in this endeavor. This only proves the government’s whole-of-nation approach under the NTF-ELCAC is gaining far in its ultimate goal to put an end to decades-long local communist terrorism in the country”, Hernia said.

“I hope that this success urges the remaining members of Communist Terrorist Groups to finally surrender and return to the folds of the law to become productive citizens of society”, he added. (PR)